Hi all, figured it was about time I made a thread for this.

My own romhack, Fire Emblem: 7 Siblings, will hopefully be releasing in a completed form sometime later this year, as it’s very close to being fully playable. I have stated at numerous points that I plan to make everything in the hack (that is mine to release) F2U/F2E, including all graphics, music, and assembly.

I had initially planned to dump all of these assets at once after the hack has released, but I’ve recently decided to release some of it early to try and keep things more organized on my end. It’ll save me some time and effort to release things that are in a “finalized” state now at a trickle of a pace as opposed to trying to organize a giant dump at the end of the project.

Links below will take you to the post with the asset in question.

The skill system already uses a variant of Tequila’s excellent Slayer and Effectiveness Rework with which one can alter the behavior of Slayer modularly as they choose. So I expect most users will simply be able to use that and this small hack won’t be relevant to them.

However, the version in the skill system requires, well, that you use the skill system, and Tequila’s original Slayer rework seems to require his Effectiveness Rework. These options may be overkill/over-engineering for some users who simply want to change the effectiveness of Slayer, as I did.

The below snippet of code changes the vanilla implementation of Slayer to be 2x effectiveness without, to my knowledge, changing anything else about how vanilla effectiveness works:

These 2 bytes were originally 0x40 0x18 if you want to change back to 3x effectiveness after applying this statically. You could also make this simple change in a hex editor if you so desired.

Note: If it wasn’t clear already, this hack will not work with Skill System/Effectiveness Rework installed already, and in fact may break things.

A while back, HeartHero ported many FE12 Battle Backgrounds to be GBA insertable. However, these backgrounds fill the entire screen and look a little funky if one wants to use battle platforms as well.

I have formatted a chunk of these backgrounds to be more suitable for usage with battle platforms. The assets can be found below. 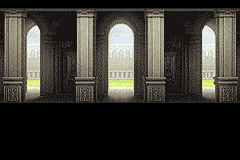 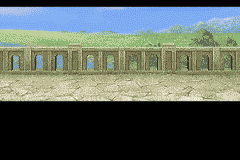 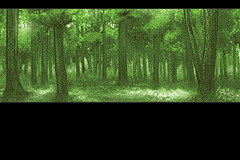 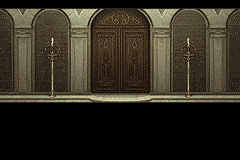 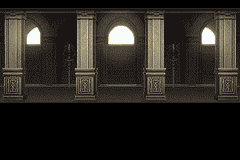 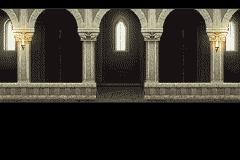 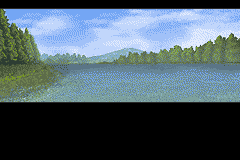 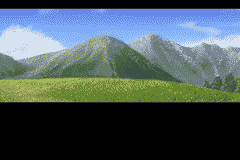 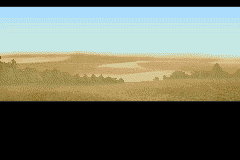 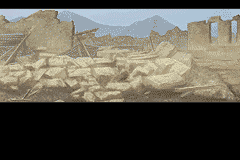 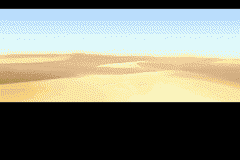 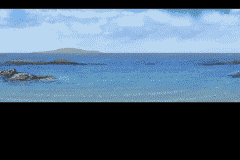 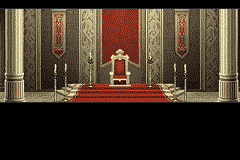 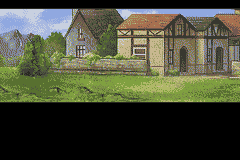 A couple of years ago, I made a custom modular minimug box (shoutout to Zane for making MMBs possible) to suit my own needs.

However, early last year I changed the menu tiles used in 7 Siblings, and thus changed the MMB that the hack uses. So I am now releasing the original 7S custom MMB that uses only vanilla menu tiles.

Here is the download link. To install, just include the “MMB Installer 7Siblings.event” file in your buildfile, or insert it standalone using EA.

Examples of the MMB in action when applied to vanilla FE8: 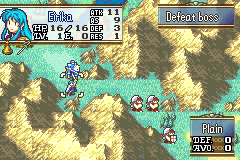 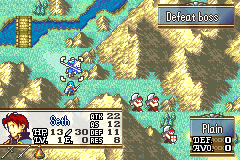 7 Siblings uses new graphics for player phase, enemy phase, etc. because I grew tired of seeing the same old FE8 phase graphics over and over again. You can find the assets below - the text for each phase, and the frame used for each of them.

If you have not seen Huichelaar’s custom chapter intro for FE8, you should go do so, because it’s pretty great.

I have made a small edit to this hack to exclude showing units in the intro that are “hidden” using the REMU command. This can be convenient for party swaps and things like that.

To change Huichelaar’s hack to behave in this way, under “Procs/MapSprites” within the distributable’s folder, replace “DrawUnitCheck.asm” and “DrawUnitCheck.lyn.event” with this edited version of the asm and this new version of the .lyn.event installer respectively. You probably don’t even need to replace the actual ASM file as Huichelaar’s provided installer doesn’t directly use it as far as I can tell, but it’s good to keep on hand in any case if something goes wrong for you and you need to look at the source.

I used this with the Pokémblem flavor of the intro, but as far as I understand, this should work with the version of the hack that uses the crystals as well as long as you find and replace the appropriate files.

My own chapter intro using this hack (hard to show it working, but I can at least prove the change doesn’t brick anything as far as I know), shoutout once again to Huichelaar (other graphics subject to change and will be released at a later time):

I have ported some songs from Final Fantasy VI to the FE GBA format. This file contains .s files ready for insertion for the following songs from the FFVI soundtrack:

I am not a great musician, so I can’t speak to the overall quality of these ports, but they were good enough for my own use.

I have also ported some songs from FE5 to FE GBA. This file has .s files ready for insertion for the following songs from Thracia 776 (did my best with the names, but these are all translations so you may refer to these as something different):

I once again make no promises as to the quality of these songs, but they were good enough for me. 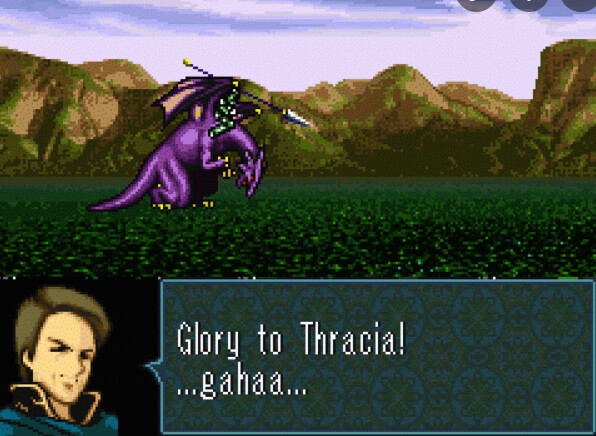