A romhack based on a D&D campaign I DMed a few years back. The story’s a little rough right now, as the writing hasn’t been the focus, but I plan to clean up the plot and the aesthetic in the future.

Right now, I’ve got two fully playable maps and I’m working to make this as professional as I can. One of my big goals with this project is to make the maps always a relevant part of each chapter. I plan to make them unique and interesting. Hopefully, I can pull that off. (Although it isn’t in this version of the hack, I plan to have all custom music too. My brother and I are musicians and we have been cooking some things up for this project.)

Anyway, I guess I’ll link the patch here. You should, like, play it or something.

Anyway, thank you guys for trying it, if you do. I’m pretty terrified posting this… It’s been about a year of work so far, and I plan to keep going because I love working on it, more than I love playing the actual games. Crazy how that is, right?

Here’s a link to the discord, if you want it. Also, have some screenshots! 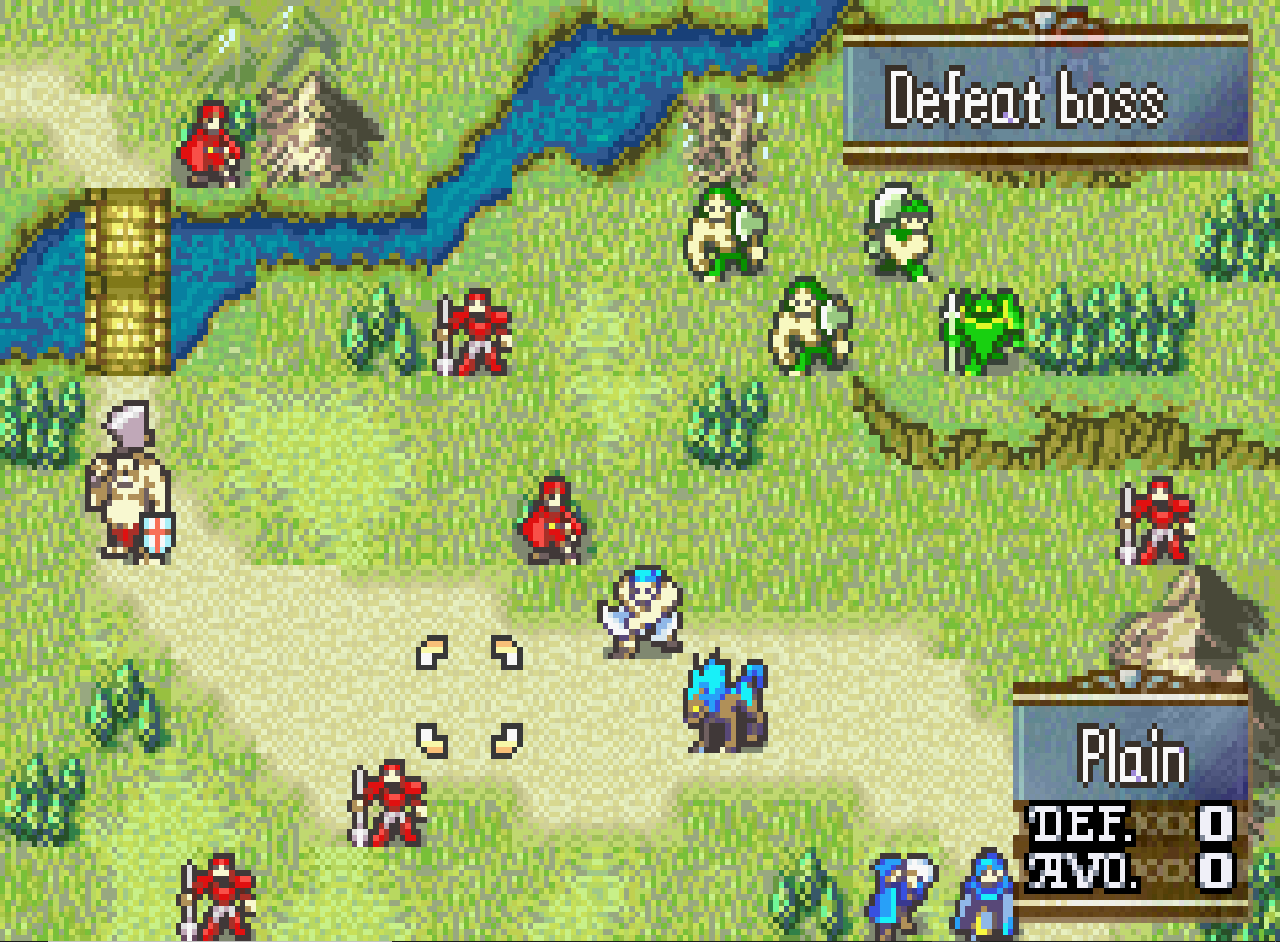 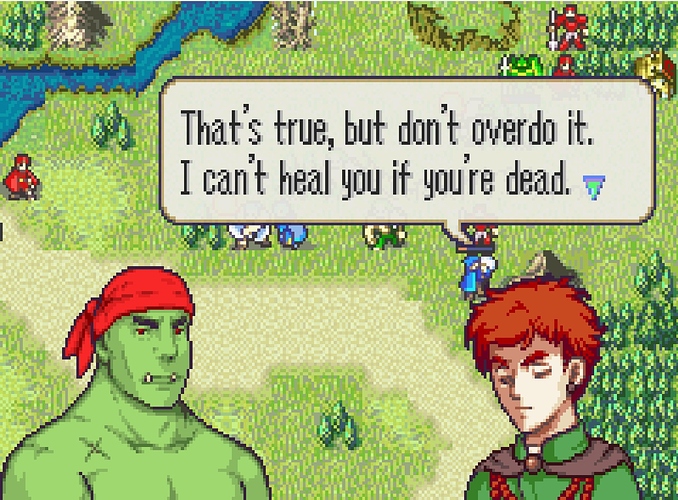 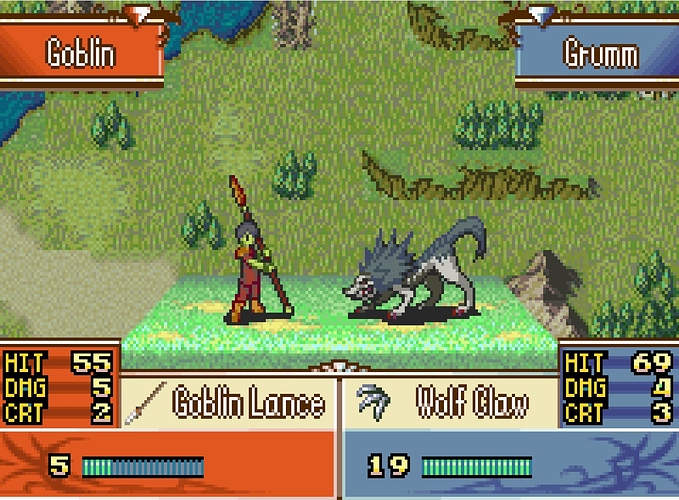 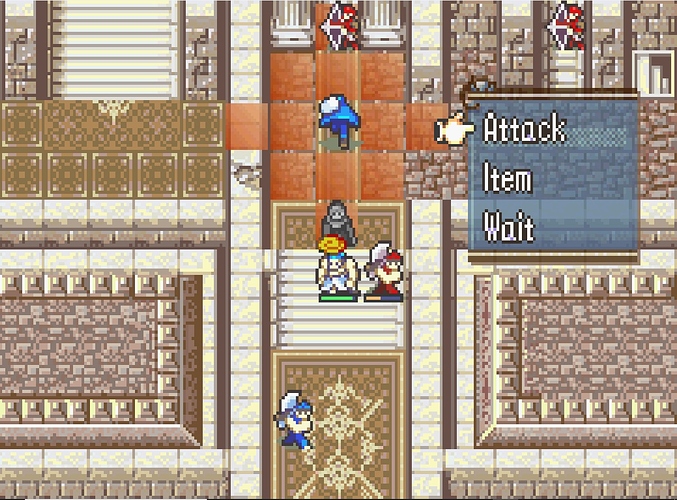 -Allthatmatters for keeping me sane
-SME for his guide to inserting custom music. (Seriously, it changed my world)
-The folks in the FEU discord who are always so helpful and kind, specifically Shuusuke
-7743 for making everything possible with tools like FEbuilder and such
-Circleseverywhere and Hypergammaspaces for inspiring me to do this with their hacks Dust to Dust and Sacred Echoes respectively
-The OG revitalized crew, TheKevinator64, Owl, HumorousHomunculus & NathanDemonata

(Goodness me, I hope I credited everyone correctly.)

Neat. I debated on basing my own hack on a Pathfinder campaign that spanned over 3 years, ended up ditching the idea when I couldn’t find any animations that would work for the non-medium sized races.

(Although it isn’t in this version of the hack, I plan to have all custom music too. My brother and I are musicians and we have been cooking some things up for this project.)

Neat. I’ve made a few tracks for my project and a bunch of others, I would suggest familiarizing yourself with the Native Instrument Map and the sample notes used for each instrument (rule of thumb, straying too far from them will result in jank).

Kudos for adding screenshots and credits right off the bat. If you’re open to suggestions I’d suggest including an ‘elevator pitch’ in the OP where you list off some of the selling points of your project so people are more informed about the project before diving in. The more you give, the more likely people will play/join the discord.

I hope this was helpful, happy hacking!

That’s an excellent idea! I think I will go ahead and do that. Literally all of that.

A big thank you to everyone who made this possible, specifically to the FEE3 team, Attila, the Revitalized Team, and those who supported the hack so far. You guys are the bee’s knees! 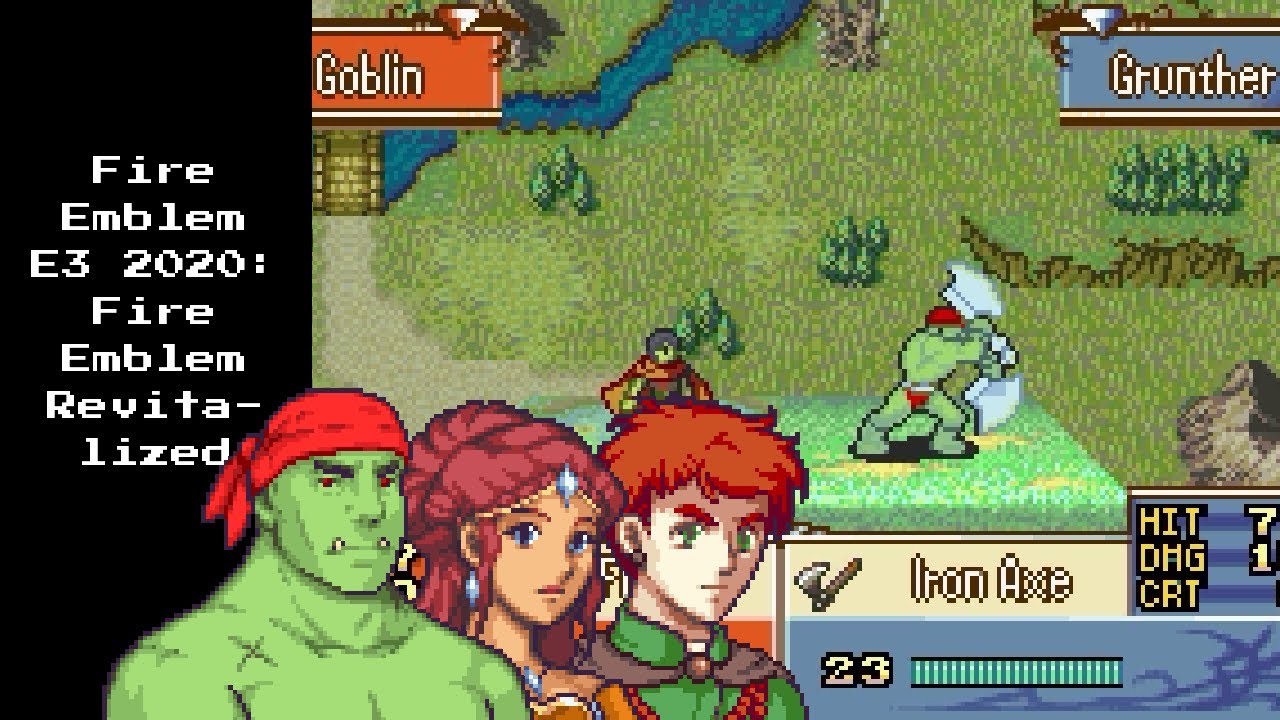 I remembered someone,
Ricardo!! Is that u?

Grunther is Green Ricardo, isn’t he-