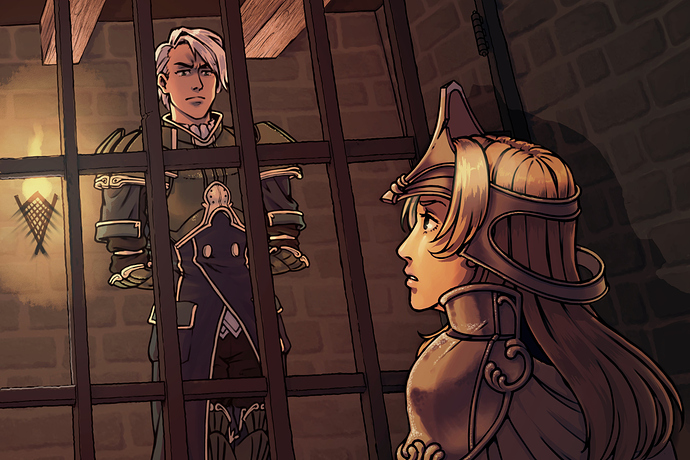 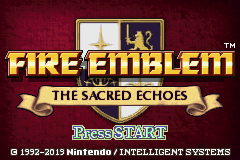 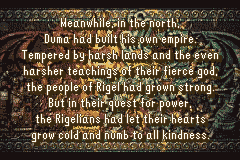 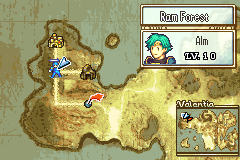 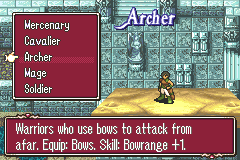 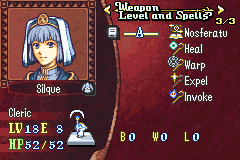 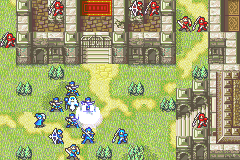 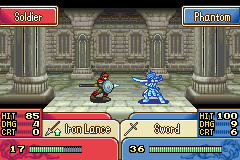 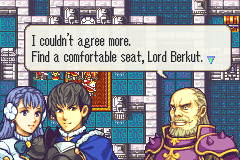 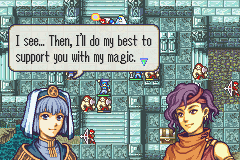 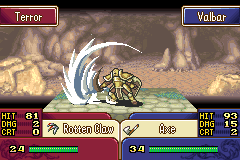 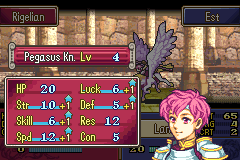 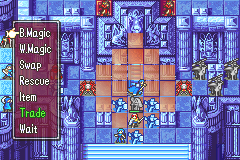 While all major bugs have now been addressed, some minor bugs remain. A V1.1 release some time in the future will address these remaining issues.