This isn’t a contest, think of it more like Mug Medley. It’s all for fun and the points don’t matter.

Take two mugs, and combine them together however you see fit. I post two, someone else makes their idea of what the combo’d mugstrosity would look like, then they post two mugs for the next person to combine.

Next up, the Crown Prince of Evil and the Hero of Elibe!

I may or may not steal that 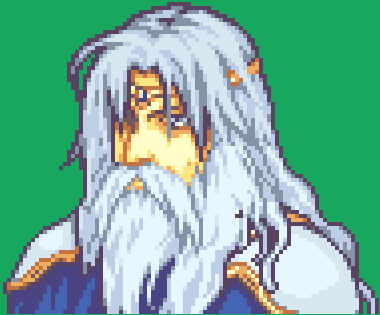 Next time on dragon ball Z!

Did I kill this thread with my choice of portraits?

“Totally going to make you regret this!”

Tequila - Today at 5:35 PM
it’s donal trump’s toupee
and it appears to be devouring her head

Trump’s Toupee is an Eldriitch abomination… That explains so much…

Probably going to clean this up to be nicelook later

Is it against the rules to do it twice?

Just a quick note: Reply to whoever’s mug you’re basing your creation off of. This way when people start, as they inevitably will, posting three mugs for the same set, we can tell what set you’re responding to.

Thanks! Love ALL the submissions so far, but KAWAII MERLINUS is my #1 favorite so far.

Also, I propose “Portrait Panic” as a snappier name.

Edit: I ignored the two-portrait rule, uh, entirely on purpose. You must use Lugh and one of the other guys.

Forgot I was supposed to scale it down.

Felt I couldn’t do much with the other portraits, so I did it with yours!

I used all of them! Yay for demon Luglah!

Now for my one, with a dragony twist!

Next person, do Spark’s.

This took more effort than it really should have. Idun is bretty boring to work with.
Now can someone make that daddy-daughter combo

@Punk I already did 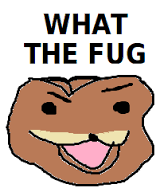 They were right next to each other in FEditor. This basically means they gotta fuse.