This is the sequel topic for Freakishly Ugly Combo Kit and Create an Ugly Mug. 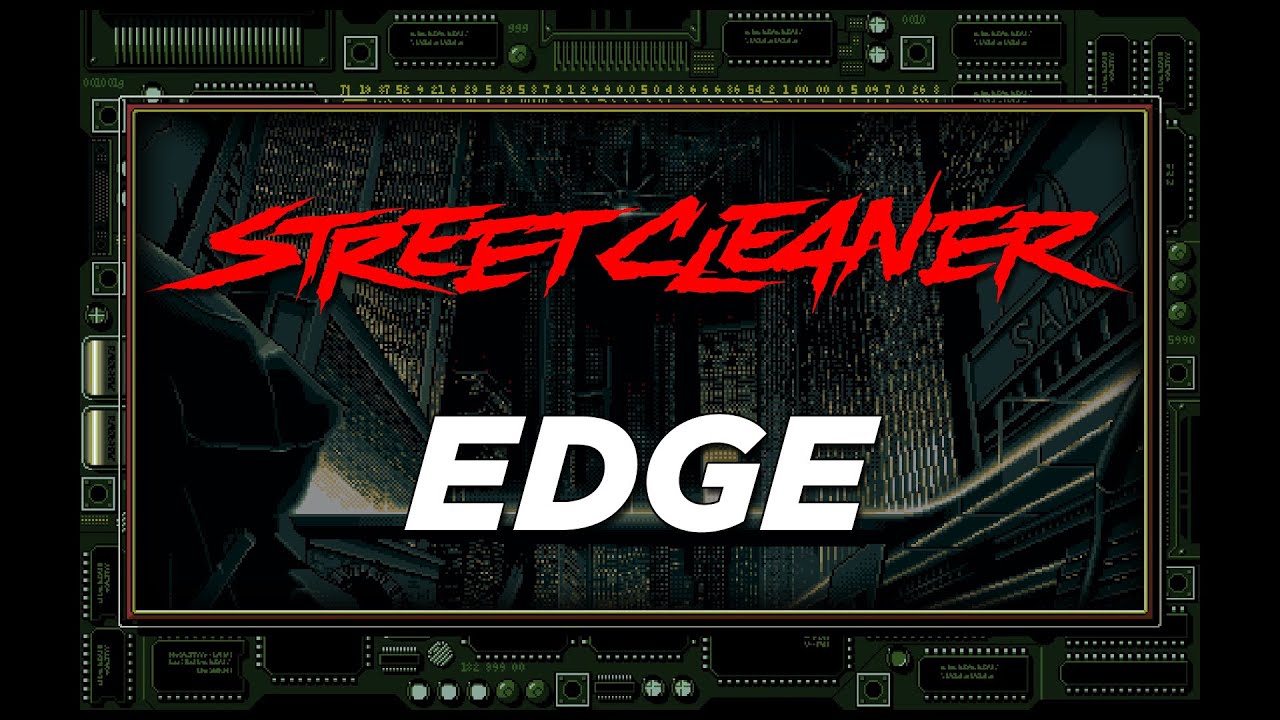 As part of a long-running series, the goal remains the same, or at least mostly the same. 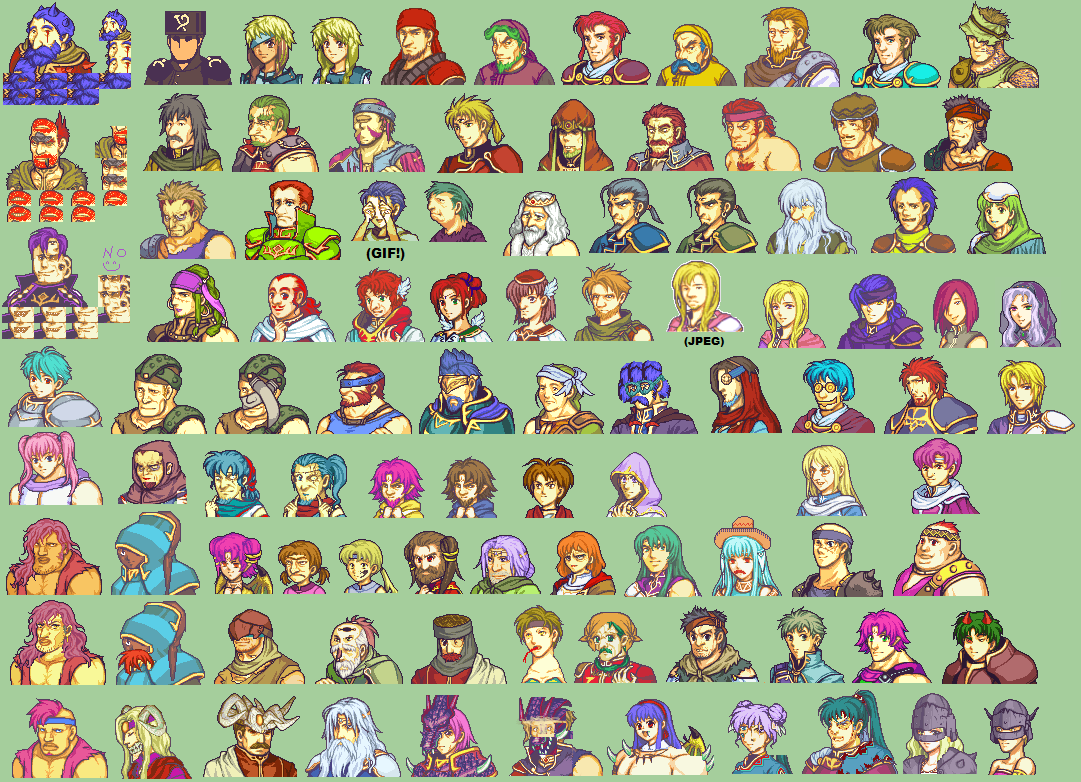 These are the portraits various people have made over the last 4 years across the two previous variations of this topic. You can view all of the mugs with credit by clicking this link.

However, I’ll be switching up the rules somewhat for EDGE! We’re in a new era now, and a new era calls for a new outline!

That’s it! Let’s get started!

These are the GBAFE mugs we’ll be using for this topic. You can also use F2E mugs from the Portrait Repo, but not F2U mugs. F2E mugs are clearly labeled; so any mug that doesn’t have F2E in its name is F2U. 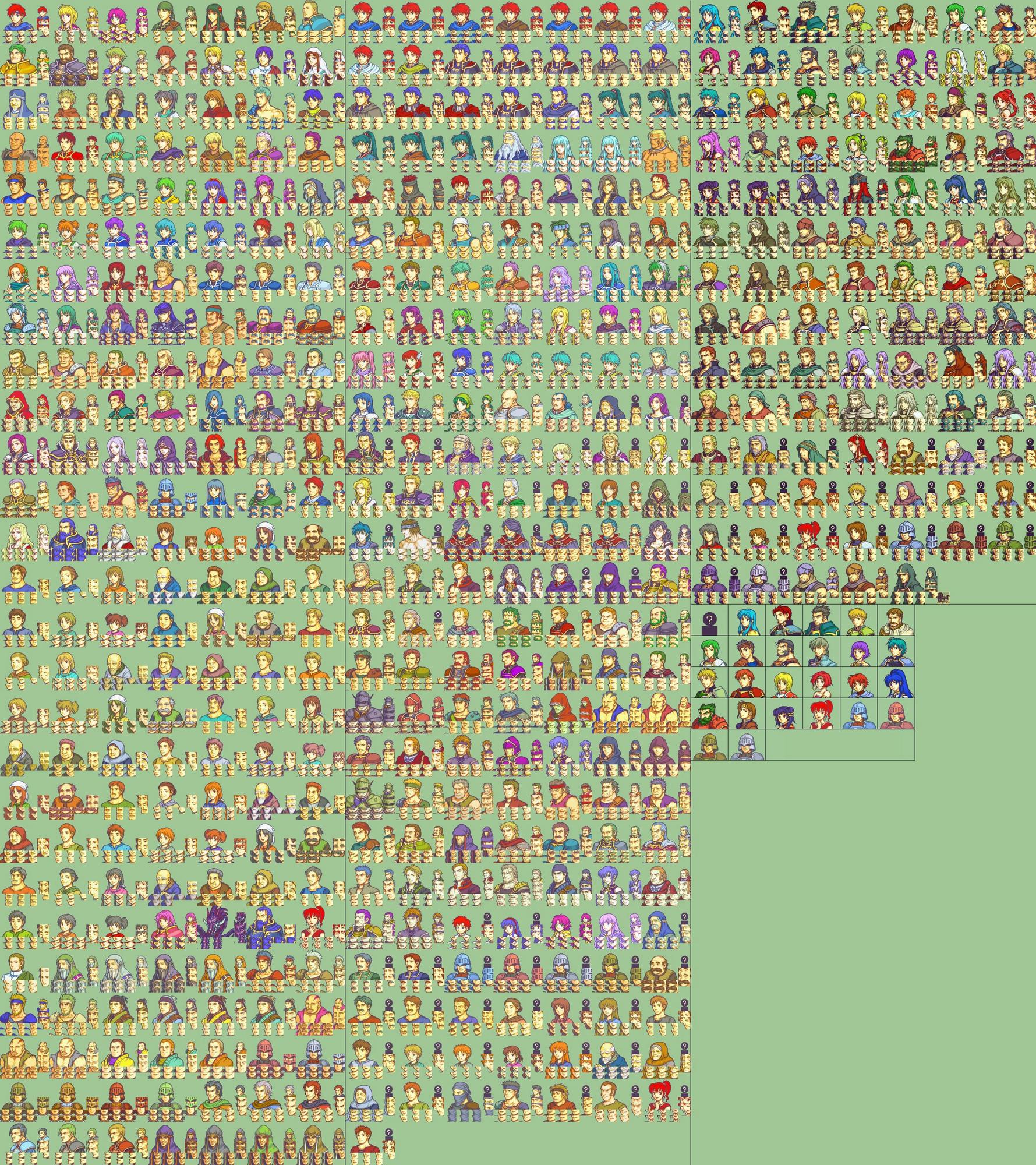 I decided to keep things in line with my other contest for this first round. As per the two characters in the CCC, our first two mugs will be Ephraim and Eirika! Fuse both of them together with a third mug of your choice, or just one, or just two, and then post two mugs for the next person to use!

(Bonus: You might even be able to submit the resulting mug to the CCC. Free entry!)

Levin here. Added categories on this thread since this thread was previously uncategorized.

I changed it to normal creative, since there’s no real competitive aspect or anything. But thanks for reminding me. I forgot like a dummy. Kinda wish the forum would force people to flair their topics by preventing us from posting w/o them.

I guess it’s decent?
I’m sorry for this minimug
(Rennac was the third mug)

Good luck with these two

That is definitely CCC worthy. You ought to submit that

Good luck with these two

Well I definitely tried. Hope I didn’t do too bad.

Anyways, here’s the next batch of characters.

(use a third of your choice idk)

Anyways, here’s the next batch of characters.

Yeah i know it’s only a Younger and shirtless version of Linus so here’s this:

Now here’s hoping for a shirtless version of Brunnya or Ursula.

Who did you use to make the shirtless Linus? Quick reminder to people, please always list the third mug you use, if any. Makes it easier on me when I later plan to show the combination of mugs used across all the topics to make said sprites.

It needs a lot of cleaning, but the concept is what counts XD.

Who did you use to make the shirtless Linus?

The third mug was dieck

Used Raven as my third.

Good luck with these two!

I know that @MysteriousDancer did this combo already, but I’m going to post my splice too. Sorry if this ain’t allowed, but here it goes:

(I used the FE8 soldier, not posting the two mugs for next splice since someone already did a Zeiss/Renault splice)

Sometimes multiple people work on a set at once, and that’s ok. Just list the last person’s set they posted to keep the chain going.

Good luck with these two!

This is the current set! These two, plus a different mug of someone else’s choice.

Bruh.
I was looking at the front portion of Nino’s hair… and now I can’t unsee the Lorax mustache.

Kinda Rough in some places, but I think it’s fine. Third portrait is Lilina

Made this pretty quickly.
Fiora+Louise+Fir
(Honestly, I hate the way the ponytail looks…I might go back when I have time to fix it up.)

Anyways, assuming that my FEU isn’t lagging behind, I should be able to pick the next two characters.

I choose Astolfo and Bors!
Actually… if @Klokinator didn’t put the rule for a 3rd portrait, the event probably would’ve ended here.

What a cute portrait! I really like the hair-tiara/ribbon bit you added!

The ponytail is a bit off, yeah, but I think the face is more noticeably off. Not sure how I’d fix her though. Eyes might be a tad too big?

It’s not great, I know, but I wanted to have some fun. Joshua was the third guy I used.

Good luck on this one.

Good luck on this one.

Oh no, Douglas got norted.

Good luck with these!