I wanted to create this thread to have a place to fully showcase (completed) rom hacks. I am aware of the fangame directory, however the goal of this thread is to be visually appealing for people, such as newcomers to find the most popular hacks. I know for me personally, it was hard to sort through massive amounts of forums in search of rom hacks.

I will be editing this over time. If anyone has any formatting suggestions or tips let me know! 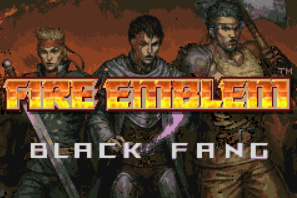 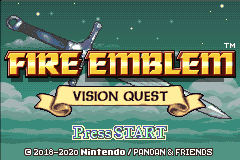 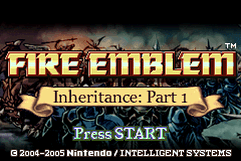 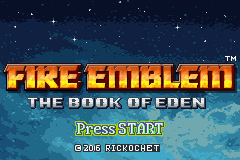 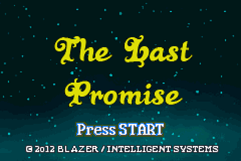 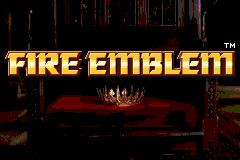 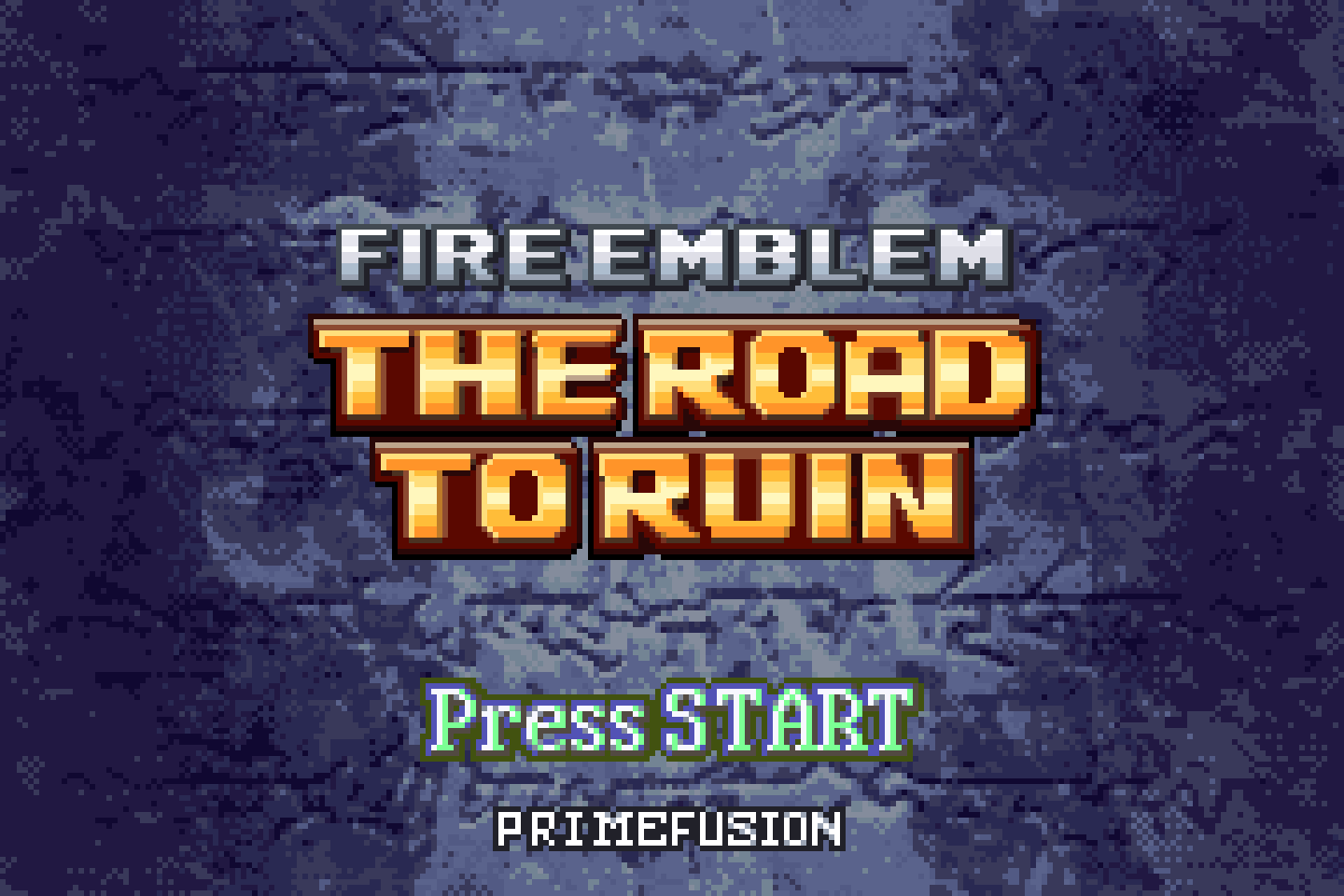 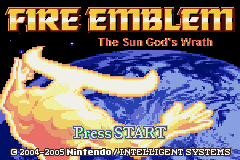 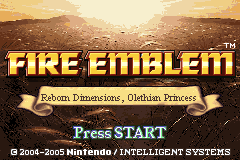 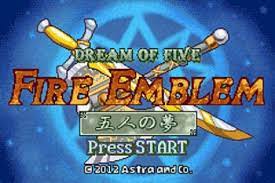 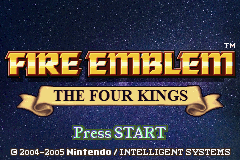 I support this, but I also think that it’s important to highlight incomplete hacks. After all, it’s the unfinished ones that would appreciate feedback more. It’s your thread, though, so do as you like, but including a section for incomplete projects would be nice.

I would also be interested in having some way to dynamically feature different hacks each day/week. If the list is ordered at random, then it eliminates bias. That said, I wouldn’t know how to do that or if that’s even a possibility on these forums.

Actually, this got me thinking: maybe I could feature a project each week in the getting started thread. I would just link a different project thread each week near the top without anything extra. I won’t do anything just yet, but that might be nice to do.

Thanks for sharing - I’d appreciate being asked next time if I’d like to be featured. There are other projects I’d rather give spotlight to than my own at this point.

I’m w/ Vesly and think that it’d be better to show off in-progress projects, too. I do like the idea of giving some sort of central space w/ more visual appeal outside of the directory. Honestly, I think that we could prob just give a visual uplift to the directory since everything is linked there anyway.

I’m wary of ranks since these are hobby projects and it’ll inevitably end up with people feeling bad / excluded.

If you dont mind adding my Rom Hack Fire Emblem 6 Refurbished 2.0 Final Patch it would be cool but like the other comments said, put some spotlight on incomplete roms and help them get off the ground.

I agree with the others about giving spotlight to incomplete projects but just my 2 cents since personally I like to play complete hacks since I don’t have too much time to play atm, I appreciate you putting complete rom hacks to the fore front so I don’t have to dredge through the directory just to find one that is(and sometimes it’s not even listed there). I think we should have a separation of the 2, one post for completed hacks(and by no means ranked since this isn’t a competition and should be played without bias) and one for incomplete rom hacks that the creators are currently looking for feedback on. That way everybody nobody is excluded and should feel disheartened by any means. I’m a long time lurker on here and just think this might be a good starting point to everything. Also of course ask permission before posting them because it is still their work and how they handle publicly displaying their work should still be up to the creators.

Big recommend FE Black Fang. Gameplay feels weird at the start since the characters aren’t pretty, sprite work is rough but the writing is the best I’ve experienced in the rom hacking community, and it is such a shame that so few know about this amazing hack.

The overall purpose of the thread is more to showcase completed hacks for casual players looking for entire hacks to play. It is less oriented towards feedback. Also, thank you for the suggestions!

It is less giving your project a spotlight and more showing it off in this list. The main goal of this thread is it to act like an aisle at a video game store. Users can look at screenshots of projects and pick through which ones they would like to play. And I was unaware of the nature of the hacking community, and I realize that ranking might not be best in this situation.

Love the Idea, but i agree with the others that showing incomplete projects would be pretty cool aswell. Maybe have a seperate

It is less giving your project a spotlight and more showing it off in this list. The main goal of this thread is it to act like an aisle at a video game store. Users can look at screenshots of projects and pick through which ones they would like to play.

Could the directory be updated to include this information for select projects that want to submit extra details for promotion? Will be easier for you than maintaining this yourself.

I’m not sure, I’m not in charge with the directory. The screenshots and quotes I use are all from the original creators, so there is no new content. I also just enjoy documenting this, it’s not really work for me.

Also, after consideration, I may include incomplete hacks, but that will be after I finish the completed ones.

Also, if anyone could help with the screenshot sizes for inheritance, that would be awesome. The rest are formatted the same, but somehow they won’t go side by side and remain under each other.

Also, after consideration, I may include incomplete hacks, but that will be after I finish the completed ones.

Book of Eden is an incomplete hack.

My bad! I must’ve looked over this! I will either remove it or move it to another section for incomplete hacks. Thanks!

The directory is a wiki post so anyone can edit it (otherwise it would be impossibly tedious for anyone to add their hacks). It’d still likely be worth bringing up to the site mods to propose such a change, but pinning this thread or putting it somewhere more reliably visible would also require as such, so 🤷

I don’t feel comfortable changing the format for the wiki. This is my personal documentation and is public so that other people can use it for convenience. It is not meant to replace the directory. Everyone is free to use it, or not.

Also, does anyone know if it is against the rules to link hacks that are no longer downloadable due to being taken off dropbox or another site? I have patches for hacks like project z and midnight sun that still have a significant amount of polish and chapter length.

A number of people find that directory from the Getting Started thread. 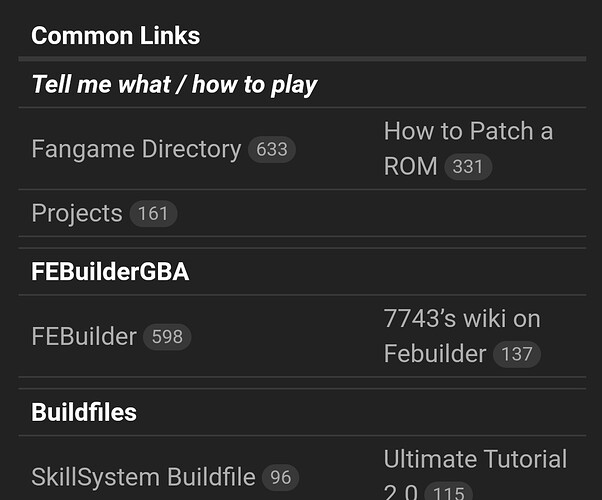 Also, does anyone know if it is against the rules to link hacks that are no longer downloadable due to being taken off dropbox or another site?

I think we should avoid posting about hacks that have been removed from feuniverse. I know that Midnight Sun has transitioned to an indie project, for example, and I’m pretty sure that the author would not appreciate very old versions of the project being advertised and distributed. However, if you want to advertise the indie project, you may.

Okay, that makes perfect sense! What about old hacks like project z, that were uploaded on other forums but never made it to feuniverse that were cancelled?

don’t reupload it unless you can get in touch with one of the original creators.

in general, I don’t have a problem with keeping old stuff for archival purposes, but don’t distribute it here without permission of the authors.

Sounds good! Thanks for clearing that up!