The Road to Ruin

Featured Project: The Road to Ruin

Pandosia, created by the four goddesses, has seen its fair share of war and peace. Now is not a time for peace. A war has begun between the neighboring countries of Aksum and Sybaris. Sybaris has ambushed Aksum’s close ally, the small country of Mora, without warning, massacring many. If you wanna see growth rates or support pairing, you’ll have to check out the SF thread.

9 Likes
Let's Play: The Road to Ruin
The Fire Emblem Fangame Directory [Please add your own hacks!]
The Impact of FEBuilder
Project of the Week Voting: THE REVIVAL OF THE REVIVAL
AlfredKamon July 11, 2014, 8:27am #2

Looking forward to it, Prime! Great stuff as always.

Looking forward to it.

How many chapters in this new incarnation’s first patch?

It’ll be prologue through Ch10, which with the two “gaidens” comes out to 13 chapters total.

Here’s a few more screens as I prep the last chapter of the demo. Oh, and have some media courtesy of Mageknight404 and pals. 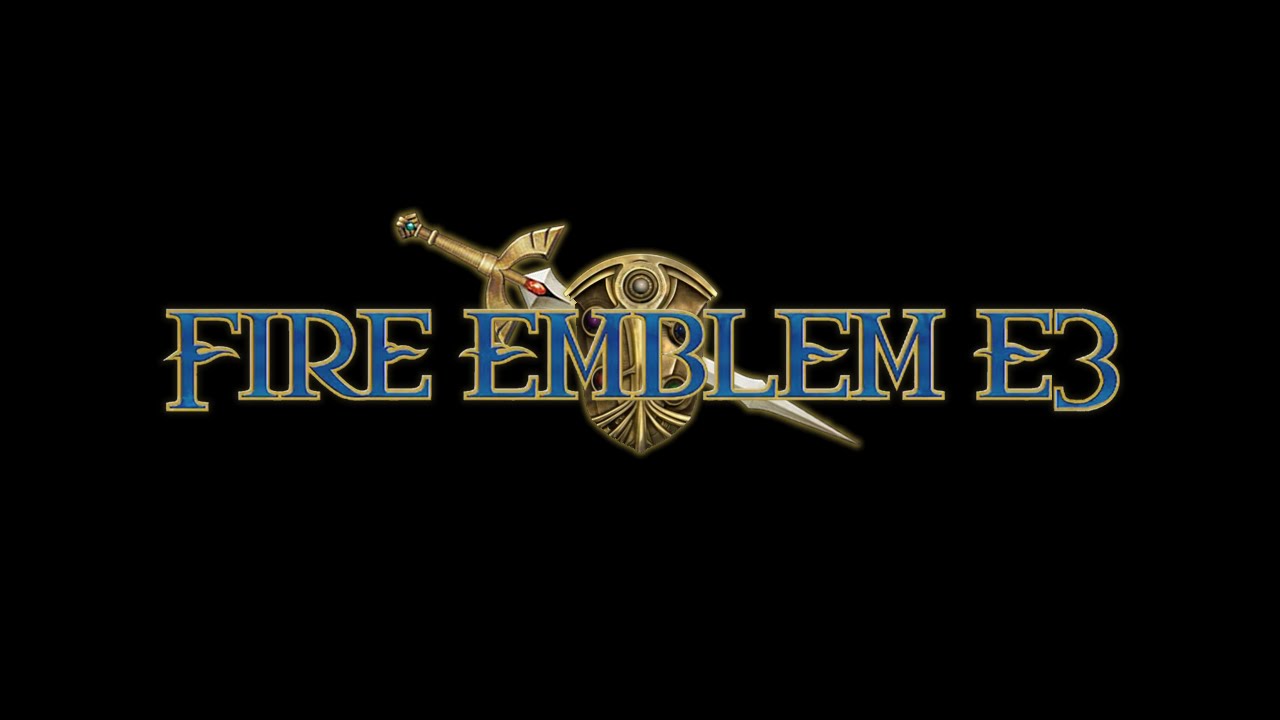 Things I have learned from the palettes in RtR:

I don’t even know why I gravitate towards the brown/dark gray scheme. It just happens.

Kristoph got a new portrait to help solidify this claim. I do the same with greys in IoA …I think it just comes naturally.

Also, that rocklike jaw, true indication of his manliness.

Patch will be released this Sunday, September 21st!

Are you excited?
Do you even care?

Even if you don’t, here’s some more screens:

Are you excited?Do you even care?

Welcome to The Road to Ruin V2.0

This patch will take you through 13 chapters of content and ends after chapter 10.

For those interested in a somewhat detailed account of what’s changed since
last patch, the Release Info document is the place to go. Along with
the credits, a pronunciation guide is included in case anyone’s curious
about how something is, well, pronounced.

With that said, enjoy and I hope you have fun! Feedback is always welcome.

This minor release attempts to mitigate some character balance issues in addition to a couple item tweaks and glitch fixes.

Details can be found in the Release Info.txt file.
If you reported a bug/glitch and it didn’t get fixed you’ll have to remind me again! Sorry!

The base stat adjustments should apply to in-progress saves as well as fresh saves so you’ll be able to reap the bonuses right away.

Finally got around to this one.

Ch8, am I supposed to be able to recruit any of these named units? x.x

You can recruit Aaron and O’Riley. The greens are for moral support.

A few people have been pining for updates, so I guess here goes.
Maybe I’ll update SF eventually, but eh. Homies first. First up is several early-game changes that I’ve made. Chapter 2 now takes place in a village, just so that it’s not one overworld map after another. Otherwise is still plays much the same. The dialogue got mixed up a little.

Ava now starts with the Training Sword instead of a Slim Sword (don’t worry, she still comes with the Pian Dao, too). I don’t think the weapon needs much explaining.

The other four screens are all about the biggest change to the early-game: A new healer!
Chapter 3’s map has changed, because the original was awkward. Sylvia is still recruited in chapter 1, but now you can recruit Lanora in ch3 for either: a) Healer options, or b) More heals.
She’s a peppy gal who’s into old-school healing techniques. Her portrait is a placeholder for now. So, spriters, no knicker-twisting just yet.