Alright here we go, here are my submissions;

Clad in his father Pent’s clothing and full body 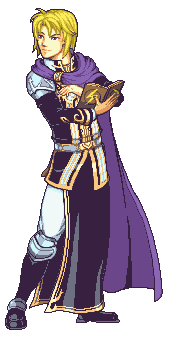 Aspects of his clothing and design were taken based on a cross between his generic portrait and the Manga design (the front button up, cloak and epaulets (decided against tassles)) and fullbody

Pose is based on a cross between her Fates depiction and Heroes depiction. I’ve always preferred her Fates artwork over her Heroes one.

Arete in Fates and Arete in FEH are basically two different characters TBH. The FEH one seems to be a straight up villain while in Fates she’s just another puppet of the Magical Ceiling Dragon…

BTW you don’t need to double post it in the repo topic and here, everything from CCC is getting added automatically.

Klein be looking like he just heard you talking shit and he’s about to bust open a can of WHOOP-ASS.

A very GBA-style take on Arete. F2U, F2E and free to splice from.

EDIT:
Build an army of Zanes, trust nobody!

I am back after said hibernation:
Here’s also some OA clothing klein along with the corresponding fullbody as well
spliced from one of Nickt’s mugs in repo
F2E 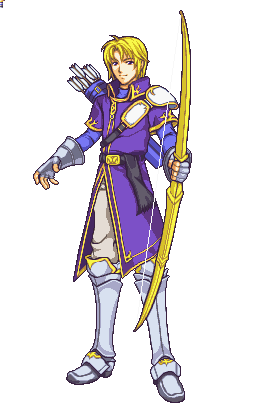 Only two more days before the voting begins. What a crazily high-quality round of submissions we’ve gotten. I genuinely have no idea who will win, or even who I’ll vote for! We’ll just have to wait and see!

So, I made some decent Zanes and a really bad Arete. Now, having gotten a bit more practice in between, I’m here with a Klein to complete the set! Now, we’ve already seen mage Klein, girl Klein, fullbody Klein, what other Klein can we get? Well, people always complain about archers lacking 1-2 range, and Klein’s had enough of them! Keeping his bow rank while also chucking hand axes, here’s Warrior Klein!

So, I aged up Klein…adult and old alts

These are F2E/F2U i was scrolling through the great artwrok here and notice people state that so i thought id be clear and do the same.

We’re going to try a new voting style for this round. I got the idea from rewatching a certain CGP Grey video recently. 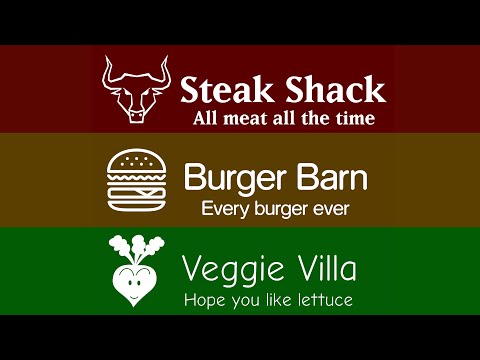 You can vote for as many entries as you want in this round. Be it one of them or all of them, just pick all the ones you like. The one the most people like will win! No more strategic voting, just blast your votes out there!

We’ll see how it turns out!

What a terrific contest! Definitely loved all those submissions!
The army grows stronger!
Lets see what you think!

What’s your favorite piece of art?

You can vote for many entries at once!

Each round of the contest will feature two mugs; a male and a female character. (Unisex characters can count too; they take up the male or female slot at the host’s discretion)

BTW @Enjin This is no longer accurate. I’d recommend changing that for the next edition.

So many full and halfbodies this time

Okay, guys. @Enjin has been having serious internet connectivity issues. I’ll just go ahead and close out this poll!

@JeyTheCount wins the 11th CCC, and after DMing him, we’ve decided these will be the next characters up for the 12th CCC! 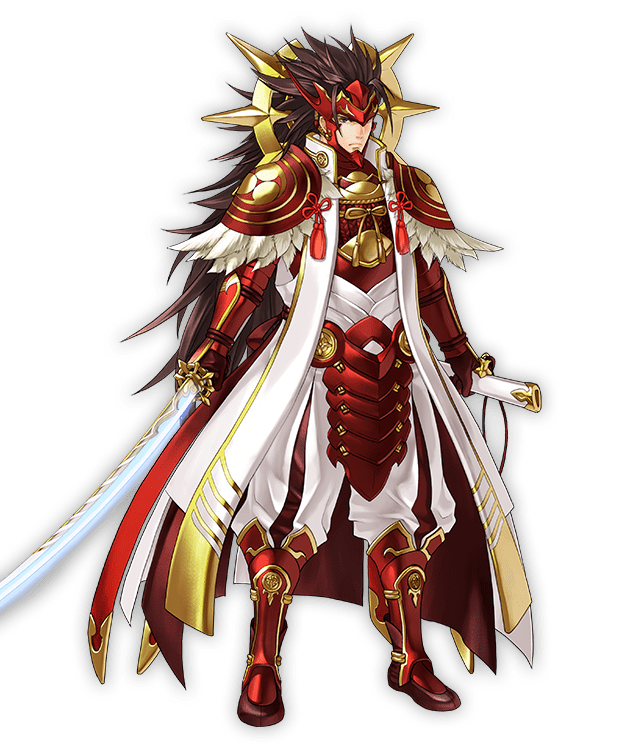 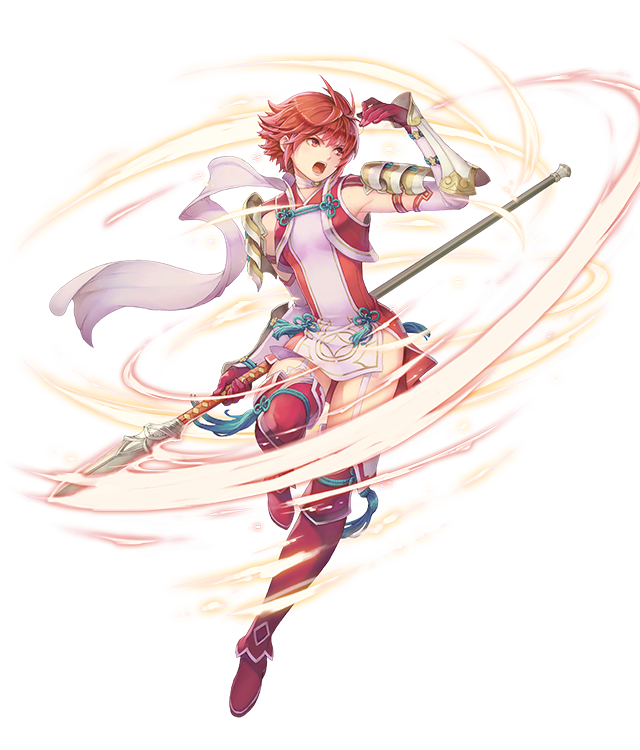 And finally, as a throwback to the first ever CCC, we’re gonna toss in ANNA from… all the FE games! 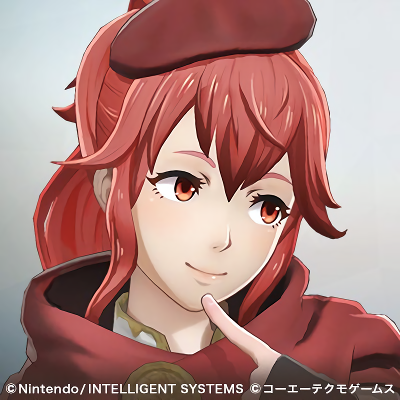 I totally didn’t pick Anna to get the dedicated Anna Discord involved again. No sir!

Until @Enjin can get his internet connectivity issues solved, I will be taking over the CCC again.

The next CCC will begin on Friday, September 23rd of this month; two weeks from now!

Get started on those submissions now! And congratulations to Jey for winning this round! 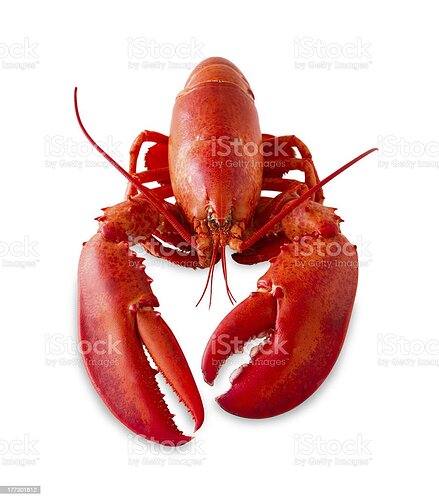 » check the repo;
» see that there’s no Ryoma portraits whatsoever;
» proceed to cry in lobster.

Hold off on posting things until two weeks from now, in the relevant topic, please.

Also, Lumi Blade’s sprite is absolutely not F2U or F2E. You should have asked him first, and I also guarantee the answer would have been ‘no.’ Lumi doesn’t like when people edit his sprites.