Fire Emblem: Unnamed Jugdral Project is CANCELLED. This hack is not being worked on and presumably will remain cancelled. 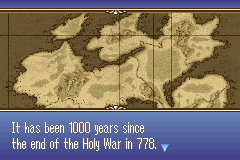 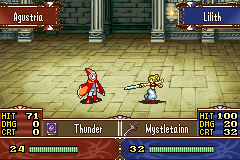 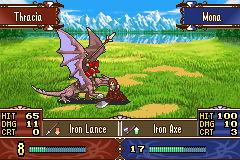 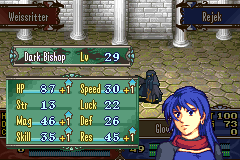 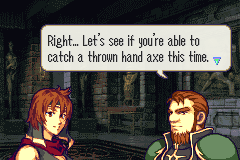 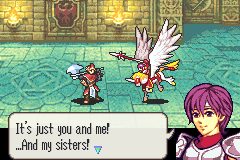 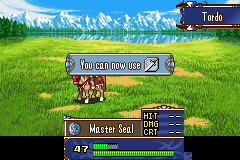 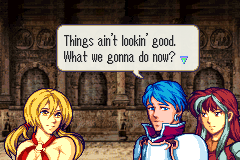 This is a hack I initially started ages ago following Resonance known as Skliros Saga.
It was… pretty bad. and I ended up growing to hate it, so I shelved the entire thing. Instead, I decided to create a hack paying homage to Genealogy of the Holy War and Thracia 776.

The game is set in 1778-1780 Grann, 1000 years after Seliph liberated Grannvale from the Loptr Church. Much has changed in Jugdral as the continent slowly advanced. The countries of Grannvale, Agustria, Verdane, Silesse, Isaach, Thracia, Miletos, and now Aed, have flourished for an entire millennium following the end of the Holy War.
However, the cogs of fate would begin to spiral rapidly out of control. Bitter tensions between noble houses and countries threaten to bring ruin throughout Jugdral. It’s up to Desdemona, a full-blooded descendant of Neir and the crown duchess of Dozel, to bring an end to the war and figure out the sinister secret that brought an end to a millennium of peace.

A roster of 40+ units, with faces both new and familiar joining the fight.
30+ chapters in a full campaign spanning across all of Jugdral.
A full graphical overhaul intended to take the palettes and color styles of the SNES games to the GBA, creating a beautiful game.
Massive overhauls to the sound engine combined with a new and magnificent soundfont, creating one of the best sounding ROM hacks ever created.
A deeper emphasis on stats with caps reaching as high as 50, allowing you to build extremely strong units to a standard far beyond what most FE games have.
A never ending list of custom animations, assets, and patches intended to bring the very best out of the GBA Fire Emblem’s engine.

When will I be able to play the game?
You will not.

I see a Judgral stuff, I simp. 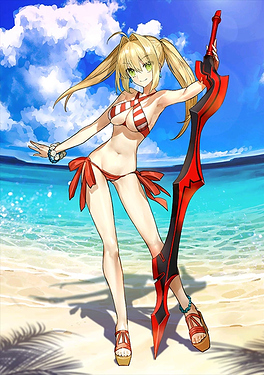 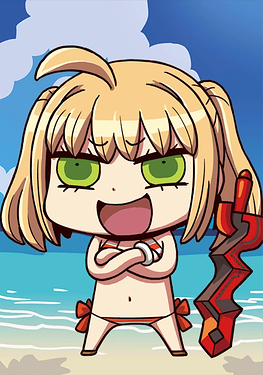 Probably never, I’m afraid. My goal was to create a ROM hack, extending to Tactile was never something I had in mind.

The lord is Mona. 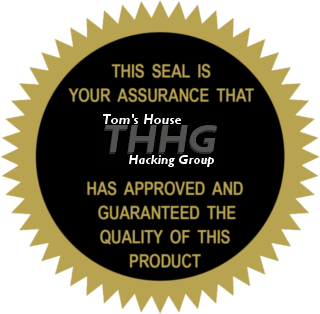 This is the first time I’ve seen a custom FE font I not only liked but loved. This looks fantastic. The whole project looks great!

i see jugdral i simp 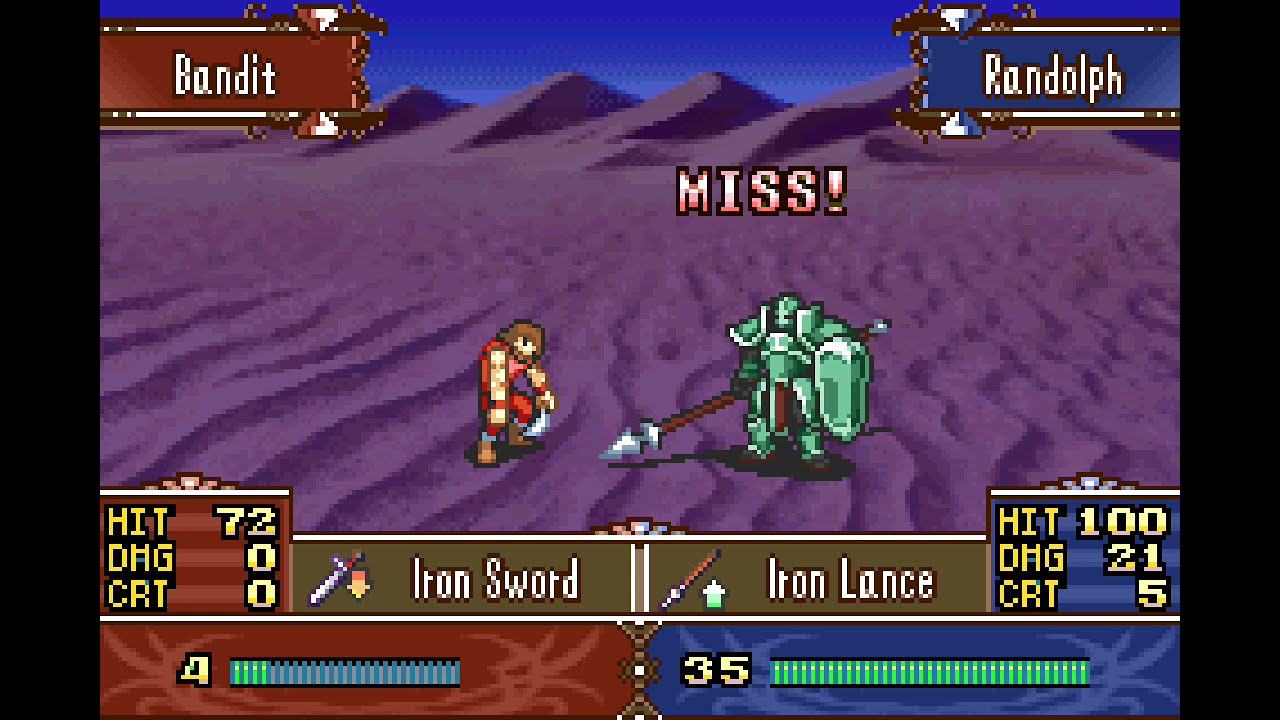