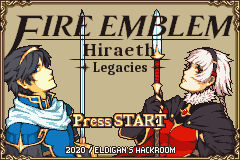 A story of love, trust, betrayal, death, and, above all, home…

Premise
Halcyon and Mako are the twin children of the New Kytheran royal family, a
line that only produced one heir for over a thousand years. Fitting the
description of those said to fulfill the Empyrean Prophecy and restore the
legendary city of Aether, Halcyon and Mako are moved by destiny and
society alike to fulfill their responsibilities as Empyrean Children, heirs
to the throne of New Kythera, and human beings.

Uncover the mystery of the Fire Emblem, and follow either Halcyon or
Mako on their journey to save the continent of Signyr from disaster.
As you advance, you will learn about the rich, storied world and its
inhabitants, and take on the unique and tense challenges that await you…

This was created out of my love and passion for storytelling, and is my first proper trek into Fire Emblem hacking. It is the first in a three part story. I pray you all enjoy.

As of this point the game is playable up to Chapter 9 (Halcyon route). It’s a bit unrefined
in many areas, and if you feel like there’s something that could be
touched up I am more than happy to listen to your critique.

Temporary Notice: While this project is currently in its rebirth stages, there is an experimental patch that better fits the goals and design practices with the project located inside the Care Package. This is known as experimental.ups. This version is buggier and has no plans to be fixed until the rebirth stage is complete. Please try Experimental.ups first. If that does not work, the previous public version is available in the main file. Chapter 9H is only available in the experimental patch. 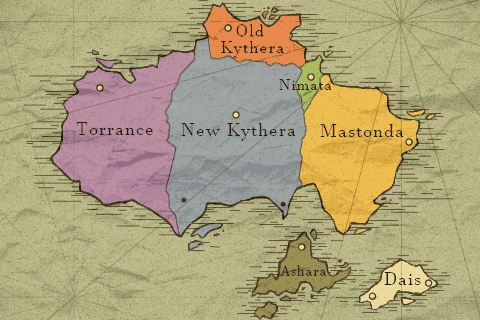 Trailer had me hooked the second I heard the Alchemy stars theme. Can’t wait to see where you guys take this world

New demo up to chapter 8 will be released today or tomorrow.

Please note that the next planned major release won’t be for a long time, but small modifications and music changes will be made constantly.