Well now, that’s quite the changelog, isn’t it? While I have been preoccupied with college, that doesn’t mean the team hasn’t been chipping away at a new update! I’m really glad to be back in the groove again, and I hoped that enough tinkering has been done under the hood for you all to consider your next (or first if you’re new here!) playthrough of this hack a refreshing one. That being said, I’m not quite sure when the next update will be out! Could be months, possibly even a year before I find more things to work on and optimize with the hack. All that said, have a wonderful day, happy playing, and take care.

Please note that all these notes apply only to the base patches, 0% growths, and Fixed Growths patches as of the time that this update has initially released. This message will be deleted once all other patches have been updated. 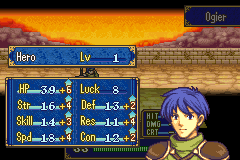 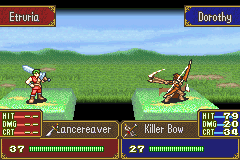 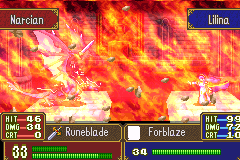 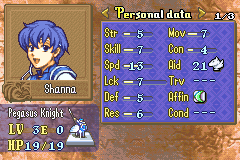 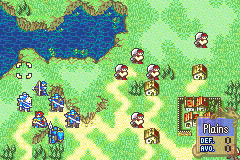 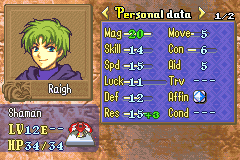 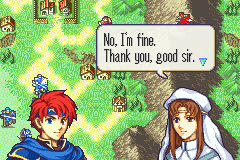 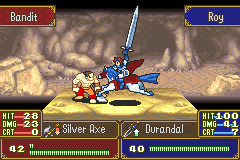 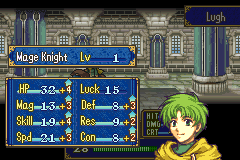 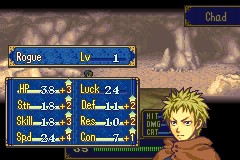 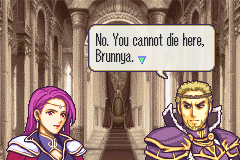 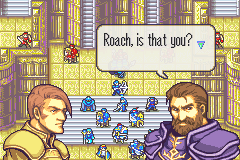 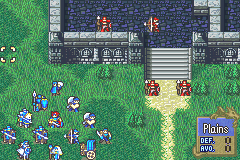 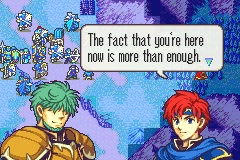 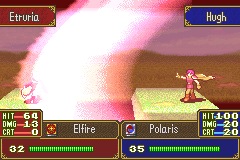 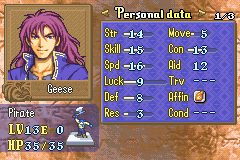 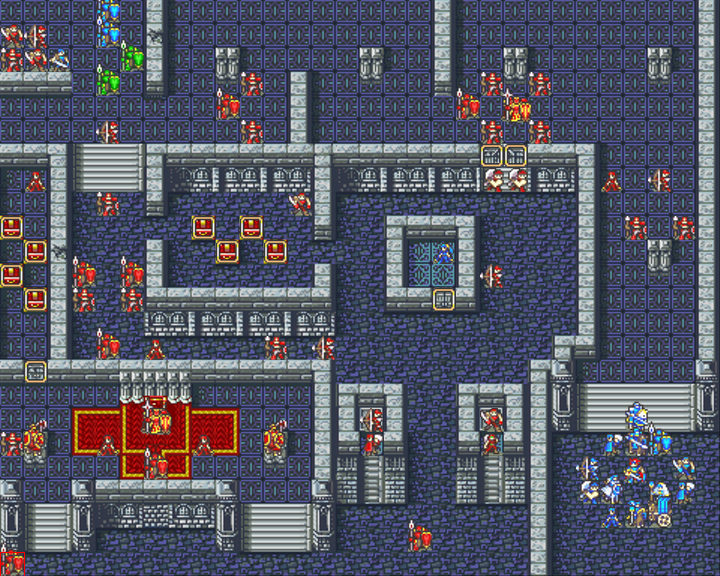 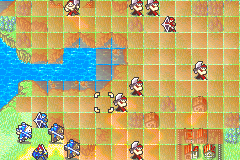