Hi, everybody. This patch exists in order to bring some of the amazing changes in the hacking community to the base games of Fire Emblems 6, 7, & 8 as well as fixing bugs/localization issues. The idea is to attempt to create a hack that doesn’t create an alternate experience to the base game but, instead, an enhanced one.

Check out the READme for more info. 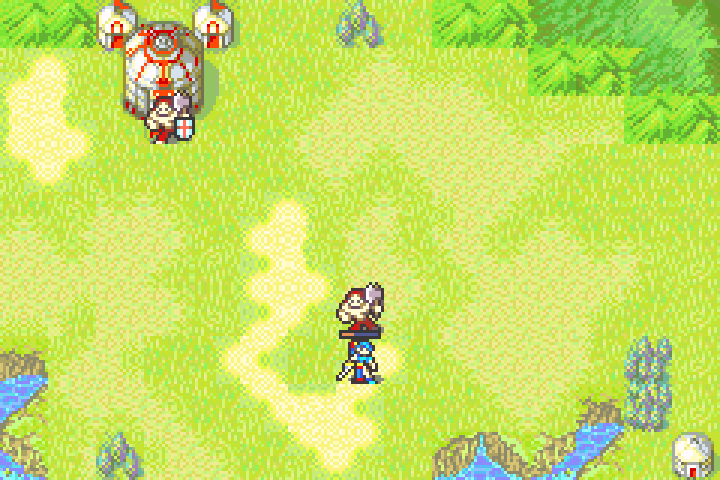 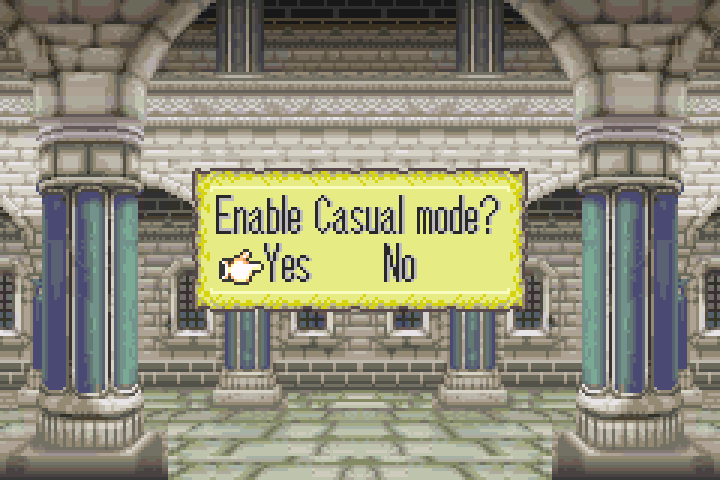 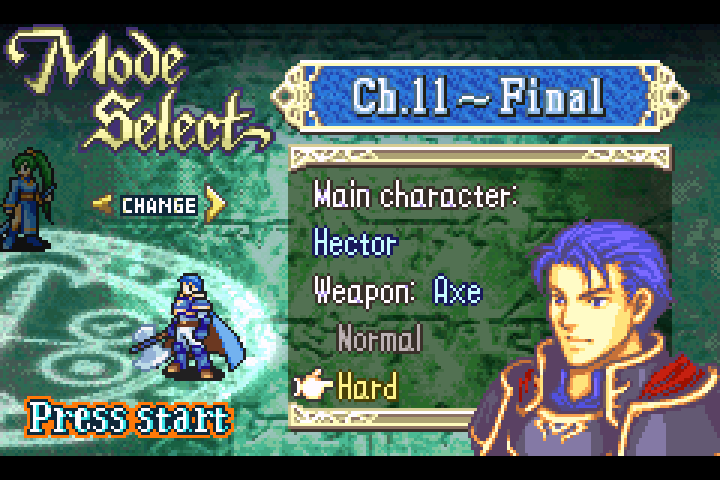 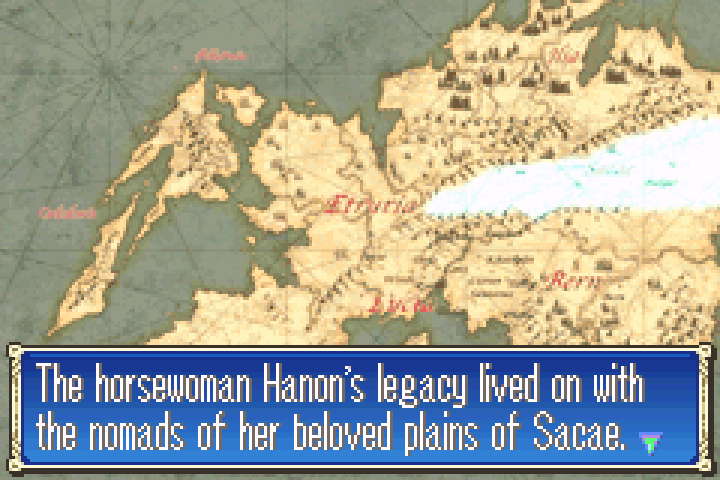 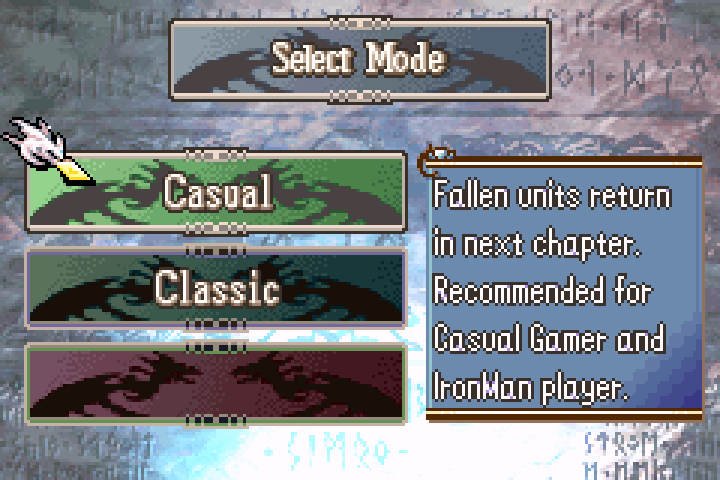 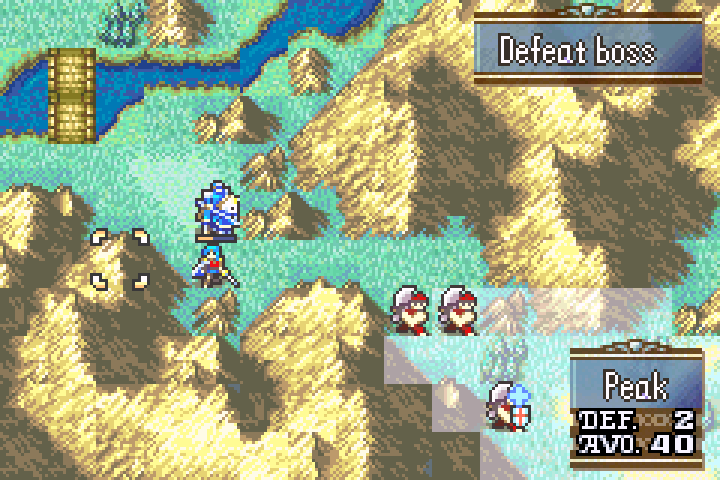 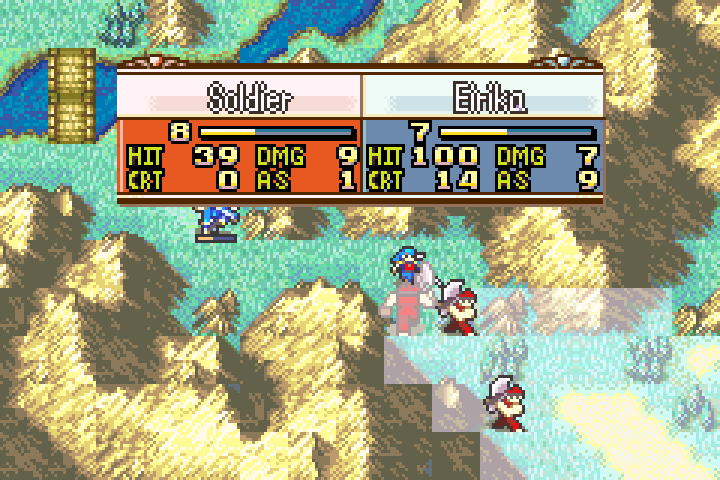 Download Link
Let me know what you think and if you come across any issues! I’m not sure how good of a ROM base this would be, but feel free to use it as such if you want.

NOTE: There is a new translation patch for FE6, but I’ll hold off on making a new FE6 Plus patch until its issues get ironed out.

Special thanks to Tequila for inspiring this project with their Fe7 QoL patch.

Errors brought on by localization fixed

Don’t worry. From what I can tell, the game references Aenir so infrequently all it seemed to take was replacing two lines to reintroduce the plot thread. I changed Nergal’s final death quote to swap out “quintessence?” for “Aenir?” and the line where he basically says “I’m going to Aenir to get mommy” to something like “I’m going to get Aenir who is mommy”. Really, it was more annoying trying to figure out when the game calls Eliwood’s mom Eleanor instead of Eleanora than fixing Aenir/Aegir. If the Aenir issue goes any deeper than that, then I’ll be sure the fix it as I become aware of it.

Let me know what you think if you get the chance to play it. When I was working on this, I couldn’t shake the feeling that something this simple should have been done before, so if I messed something up big time, let me know haha.

wasn’t rennac nerfed in the na version? he was given -5% hp and +5% res and… oh those base stats… I retract my previous statement

Yeah, Rennac gains base stats across the board in the NA release. There are 3 version of the FE8 patch: Original, Mix, and JP. The Original and Mix versions leave the character stats the same while the JP version reverts them back to their original state.

Thank you!! I have just recently finished another GBA game where a lot of content was cut from the US version. So we had to use the JP version as base rom and applied the english translation patch.

I will be playing FE for the first time. I have read about the many differences between the JP and US version and I was worried I wouldn’t be able to play it how it was originally intended. You couldn’t have posted this at a better time for me haha.

Wow, glad to hear it. What was the game you were playing? Just a heads up, the changes I made to FE7 are a lot more minimal than the ones to FE8 just because they seem to be mostly subtler changes that are difficult to find documentation on. For FE7, the version doesn’t matter much since not much is changed between patches. For FE8, the changes are more alterations/balancing than straight-up removals. I would say any version is also valid to play, but they are noticeably different. I am also baised toward the US version being valid because it’s what I played as a kid. No matter which version you pick, I hope you have fun playing!

Thank you for the heads up! I am planning to play the JP version of FE7 mostly due to the x3 multiplier for effective weapons. I was able to come across a thread titled “Why You Should Play the Japanese Version of Fire Emblem: Blazing Sword” and it seems to me that there is a noticeable difference brought about by going from x3 to x2. Admittedly, I will not be able to compare anyway, not having played the US version yet.

The game was MegaMan Battle Network 6: Cybeast Gregar. I had a great time playing it! Even though I found the post-game quite lacking. It was fun nonetheless. I’m looking forward to playing FE7. Thanks again!

Oh, you should link the thread. I’d like to read it. Maybe it’ll have some more info on the changes so I can make more improvements to the patch.

Sure, here it is:
Why You Should Play the Japanese Version of Fire Emblem: Blazing Sword

Thanks! The poster mentioned something about bosses being nerfed, so I’ll look into that.

New version is out! It includes a fixed growths mode for all patches, restored boss stats for FE7 (JP) and more.

Will the new version be compatible with current save files or do I have to start a new game?

It should be fine to use your old save file. I think if you are on chapter 23 or up playing the JP FE7 patch, then you might need to reload it for the new boss stats to apply, but otherwise there shouldn’t be any conflicts.

By the way, I still don’t quite get how fixed mode works after reading the linked thread from the changelog. Does it mean units will have a predetermined stat raise per level up?

Thanks! Perhaps Fixed Mode is useful for speedruns or when more consistency is necessary, like having a predetermined team in mind and not allowing them to be subjected to random bad luck.

New update: FE6 added. The original game and numbers patch are included as options. If you don’t care about FE6, then you don’t need to do anything; nothing was done to FE7 or FE8.

Do you plan on making a FE6 patch with the FE7/FE8 weapon stats?