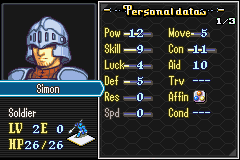 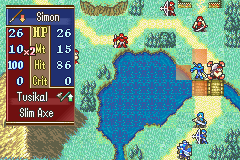 Say what you want about my methods, but hey, I like designing slow units now. So there. 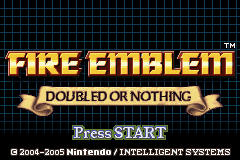 Fire Emblem: Doubled or Nothing is a short, somewhat challenging FE8 hack with an important catch. Every single player unit has 0 Speed. There’s little hope of getting more, thanks to a lack of speed growths or Speedwings, and every enemy you face has at least 4 AS. Basically, get used to getting doubled. However, not all hope is lost! Where enemies have their agility, you have your wit, your grit, and your wacky grab bag of powerful tools.

Work through maps that increase in complexity while still building off of each other in unique ways, and do so in either the original design of Hard Mode or the toned down difficulty of Normal Mode. 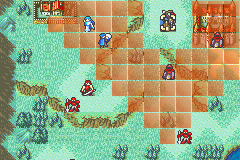 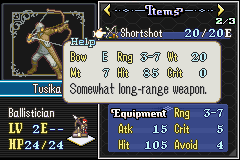 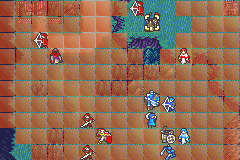 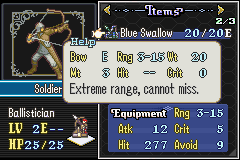 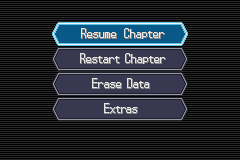 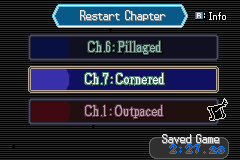 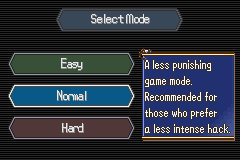 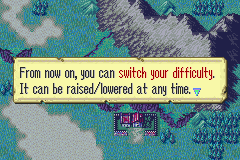 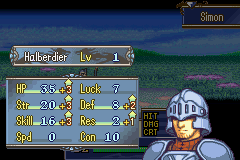 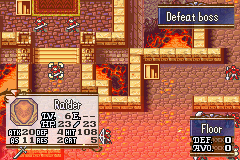