Hello, we are Chinese developers that working on rebuilding FE9+10 with FE8. Now we have done all.

Thanks for Adthor, we have the patch now. We are building it based on the Chinese version, I am not sure it works for Japanese fe8. This one just contains fe9, if you want to play fe9 only, you can use this one.

Also, the new version is released here, you can use it for the English version of fe8. This contains fe9+10, after the end of fe9, it will automatically go with fe10.

Long time since the new update. We are moving to 5.6 with more updates. This patch is for the English version fe8.

I think this is the last version with new content, we will also fix some bugs. If you find it, please let us know. I really appreciate it.
The first one is fe9 and fe10 together and the rest is for fe9 and fe10 only.

Thanks for @Pollen, we have the UI translation. The patch is here:

3.0 is the last version of Fe9-re, we are moving to Fe10-re now. We want to rebuild fe10 with inherit save the file, which means your effort in Fe9-re will be inherited to Fe10-re. So enjoy it!

The current version is 4.5.1. We will add more stories after the endgame.

We find a good translator @Pollen, who will help us with the translating part. The translation phase starts. 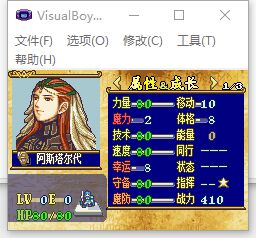 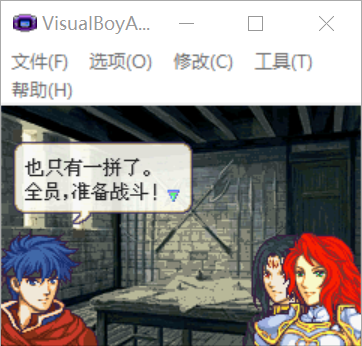 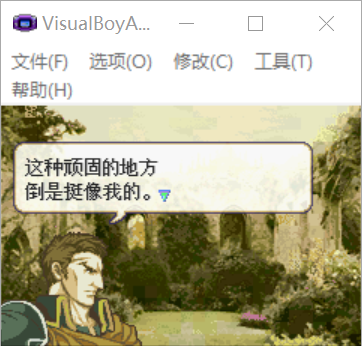 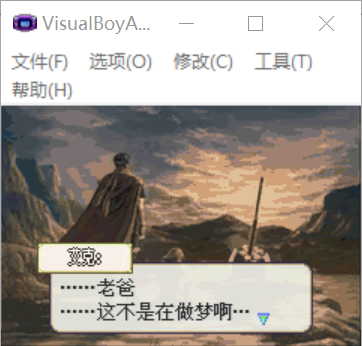