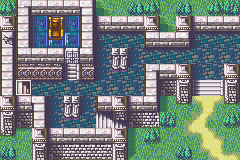 Tiny Fortress. The bottom stairs aren’t actually passable but I don’t really care, put an enemy archer or something there to piss off the player lol 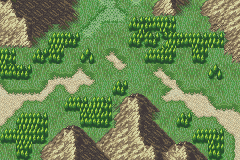 I’d have felt bad if I didn’t contribute something.
Just, please don’t expect me to enjoy making small maps. 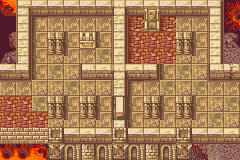 Download the map here. Free to edit, with credit. 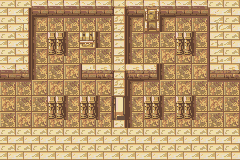 15x10 maps? I think i have a few of those lying around somewhere… 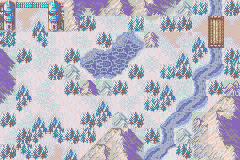 This tileset is my edit of Venno’s edit of Zora’s snowy Bern. 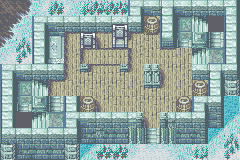 How do these play? You’ll find out soon…

I recognizes these maps.

So I may have an idea that will take a bit.

Anyway why make a single screen map when you can make nine. 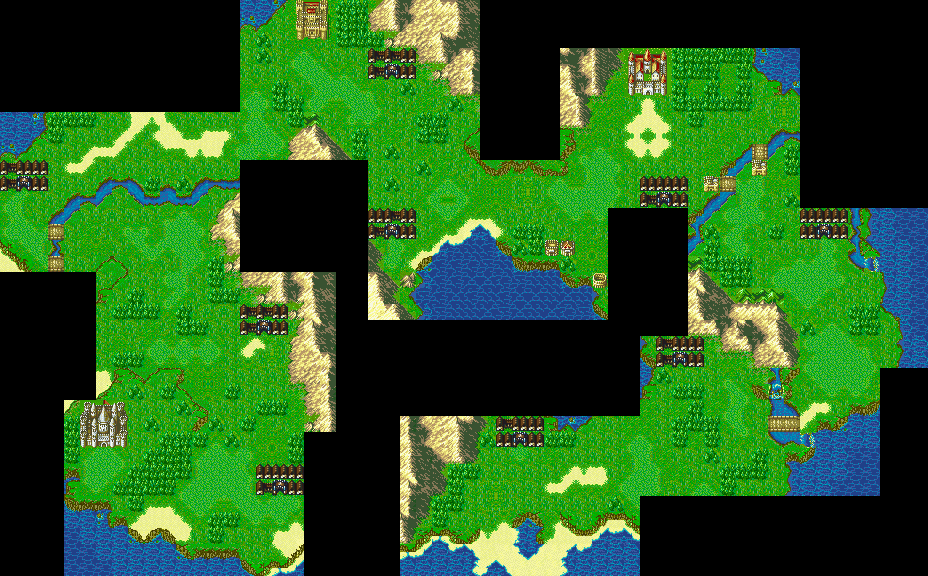 Nice! Trying to top that will definitely take a while.

For this challenge, I wanted to try something new. That is why I made a fire/volcano map.
I called it Shrine Fortress!
Here it is: 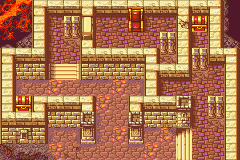 This map is F2U and F2E so go ahead an make this an awesome chapter!
Link: https://drive.google.com/drive/folders/1zkfqgj0YoKMCL5EAPvHFqMkvEHB1R53I?usp=sharing

A bit of story:
This map is either an early game shrine map or a mid to late game gaiden chapter. The main party has retrieved a sacred MacGuffin and suddenly a bandit steals it

! This gaiden/ story chapter will unlock after the player takes too long to complete the previous chapter, because that gives the thieves/brigands enough time to steal it from you. The good guys will have to steal the MacGuffin back!

For those of you who are interested in how to design a chapter with this map, here is my insight: 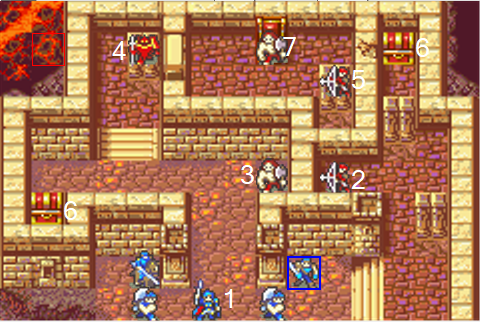 I hope that this map can be of use!

Nice! Trying to top that will definitely take a while.

Nah mate your the one that nailed it. 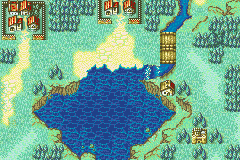 Start in the bottom left, and the boss is on the bottom right fort. Defend the lakeside villages from bandits!

Also, I’m willing to take requests for more 15x10 maps. Let me know if you have any!

All F2U and F2E. They all use FE8 vanilla tilesets; the specific one is in the file’s name.

If you don’t want to download all of the maps, each map also has its own download link listed below.

And here’s even more stuff, because why not?

A ship in three states: docked at port, alone at sea, and boarded by another vessel. Download links in there. Free to edit as usual. 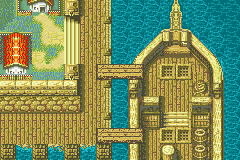 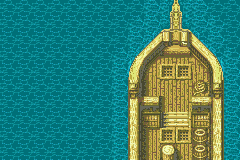 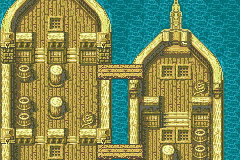 As with before, using N426, Zora, and Venno’s edited Village here.

Wow, I’ve been doing a lot of these.
Eh, they’re fun, and I’ll never turn down an excuse to show off my Epic Mapping Skills:tm:. Here’s a desert! 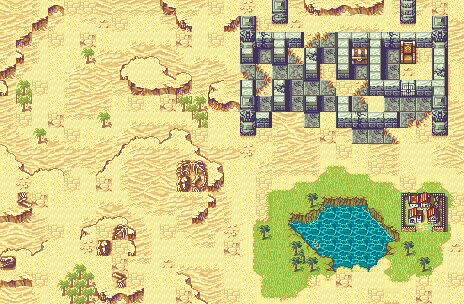 Once more, split it into four 15x10 chunks. Tileset is one of the Desert Bastion versions, made by Gamma, Zoramine, and N426.

Download the 29x19 map here. Free to edit, as usual. You’ll need to do tile changes yourself; I was too lazy to bother.

the 1 screen mapping blitz fandom is dying, repost to uhhh

i forgot the rest of my joke 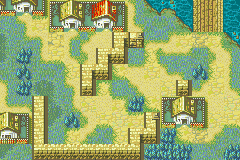 Heavily inspired by some FE12 early-game stuff, this map is designed to make for fun and challenging gameplay. You start in the bottom right, and the boss is somewhere in the top left. I even have some partial enemy placement! 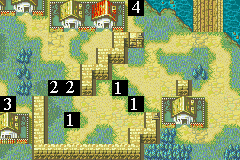 Once more, using this tileset by N426, Zora, and Venno.

The map is free to edit with credit, as usual. Download here.

RandomWizard singlehandedly keeping the blitz alive! Maybe I should make another 1 screen map or 2.

Maybe you should. Map practice is always nice, and more free-to-use materials for people are too.

Fun fact: N426’s updated Castle tileset is amazing. It has loads of depth in what it’s capable of, and looks great doing it.

You can download all six of the maps here. They don’t have tile changes, though; you’ll need to do those yourself. As with my previous maps, all six are free to use and free to edit. 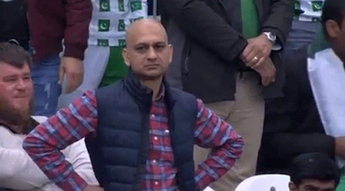