Hello again! You might remember me from my other finished project, AGR. I would’ve shown this at FEE3 too if it were done, but better late than never, right?

This is a one-chapter long SRPG called The Mechanic Thieves. The titular thieves have stolen some game mechanics - Critical, Pursuit, and Counterattack - and it’s up to Nash, the ‘mascot’ of SRPG Studio, to get them back. It’s got a silly plot with dumb jokes; please understand.

I originally submitted this to an SRPG Studio game jam, but I kept polishing it afterward, and decided this might be a good audience for it! 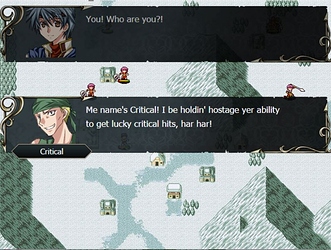 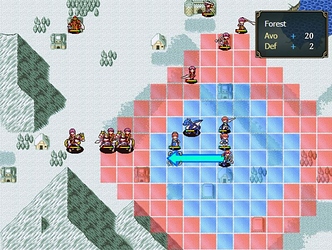 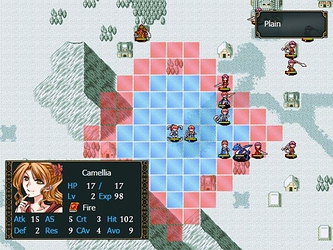 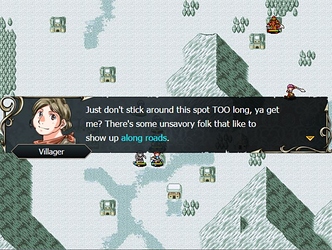 Of course, I’m accepting as much constructive criticism as possible!