Fire Emblem: Storge is a relatively short hack with the premise that all recruitment (which is done by hiring mercenaries) and buying of weapons and items is done at the very start, and then the player must play through the rest of the game with those choices.

The story centers on the merchant Becker, who is on a trip from Fussell to Barnett, ostensibly to sell a shipment of Vikarian emeralds, but in truth, he is looking for his estranged daughter Gretchen, who is working there as a mercenary. Join the two as they venture forth, as a plot to seize power is poised to upend their simple trip…

Note that Normal is recommended for first playthroughs. Hard has some shenanigans that’ll be difficult to deal with while playing blind.

Congrats on the release epicer!

Even asides from the super unique idea and how distinct the units you hire are, I also would like to point out how the dialog also just has a surprising amount of character and charm to recruiting each merc that just enhances the overall package. Makes it feel much more like a world you walked into that you’re only seeing a part of.

There’s gotta be a high score leaderboard for this. I wanna be the world record holder in Storge!

I’ll try it and let you know 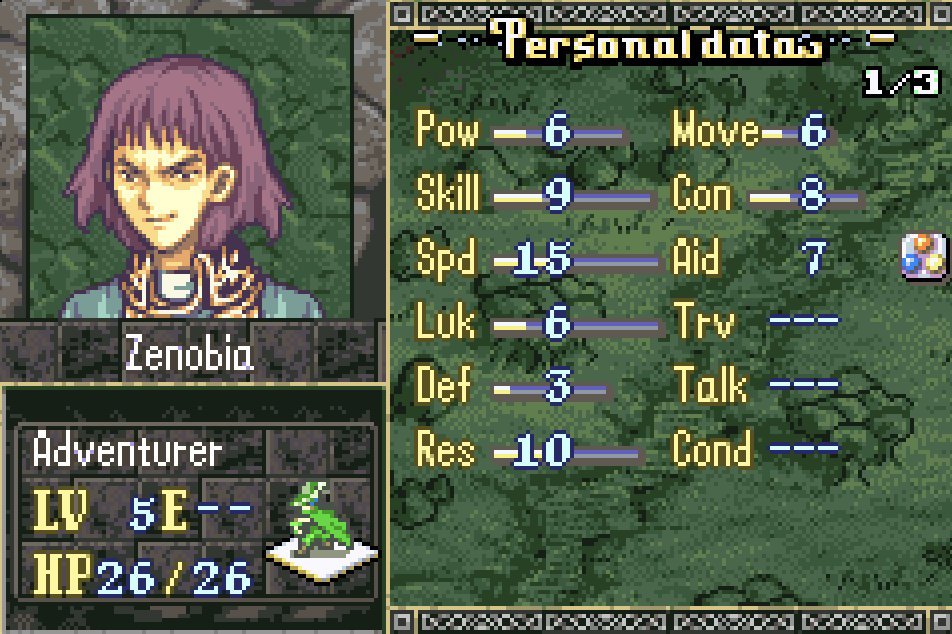 What is this used to? 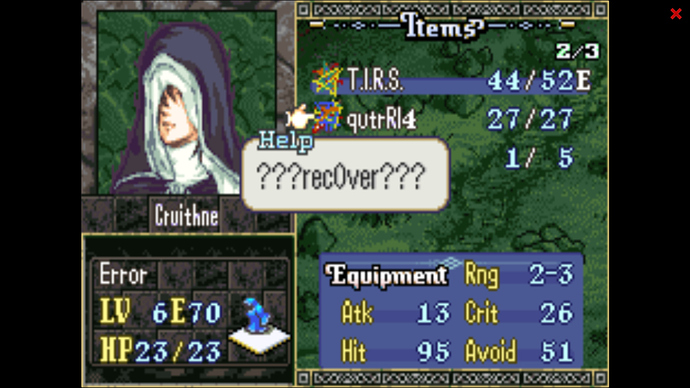 Congrats on the release. This is a cool idea and the amount of effort to get something like this working as you did is impressive. Looking forward to giving it a spin.

These bugs have been fixed and the patch link updated.

Reported bugs that I need to investigate:

Thanks again to everyone who played and reported these! The latest download will always be in the link in the OP.

Alright, now that the score page works (mostly, the last digit seems to be cut off). I’ll start off the high score sharing with this example of hiring mercenaries for a profit 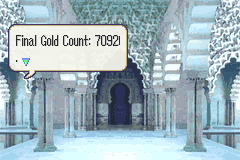 Did you raise Barbaricia’s fee from 8k to 10k with this update?

Yes, it was done for balancing.

May I ask how? For 8k he was someone I would definitely buy being a flying unit and coming with solid stats. 10k is alittle too much and I ended up getting one less person because of it. Not saying it’s a bad decision though, just a confusing one.

He has phenomenal spd/def base + growths, a rank in lances and comes with silver lance + spear which are very high value items, and provably can solo the game.

5 Chapters Only
Over 30+ Characters.

Definitely ‘must cover at some point’ pile for sure!

I can see speedruns of this hack being a thing already…

I’m enjoying this hack a lot. The story is very cute and I love the originality as well as how neat a lot of the characters are. Maps so far up to Chapter 4 have been pretty fair from what I’ve seen and laid out in a nice way.

I noticed this on Chapter 4 though and wasn’t sure if the boss spawning there was supposed to be intentional or not? Killing him right there cleared the chapter. 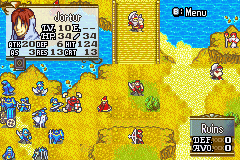 This is an error that’s been fixed, re-download and re-patch and he’ll be in the proper spot (and chapter 5 will also be fixed).
Apologies for the inconvenience.
Edit:
Actually, I was planning on rolling out some further additions, so use this patch instead:
https://drive.google.com/file/d/1on1JDfsVRJg7LJHOZOWSI5IcBxz1vI6h/view?usp=sharing 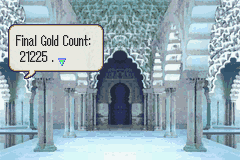 Finished my first playthrough. Again I have to say I had a blast playing it. Music and writing were top notch. Maps were challenging but fair. I think I had a pretty decent unit comp but I could see how mixing and matching mercs could make life a lot easier. Taking Senari certainly made my life a lot easier in Chapter 4. Favorite mercenaries were Dwight, Cruithne and Hikari. Really liked what you did with Hikari by the way. A dancer that can’t refresh but has other utilities was a really interesting take.

I did encounter a few bugs, namely this weird range one a few times. I can’t honestly say I know what caused it. This one happened after I had Hikari use her +5 Speed Dance, but I also encountered it after starting a NG+ in the prologue map. 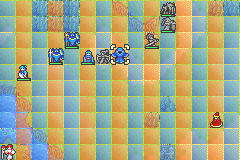 Speaking of which, what exactly carries over into NG+? I noticed my remaining gold came over but was there anything else?

So gold is not actually supposed to carry over, I might need to fix that.
Basically all that’s supposed to happen is that if you cleared the game with certain achievements (finishing first playthrough, finishing a playthrough where you hired Yudhi, finishing with at least 40K gold, finishing in 25 turns, defeating Wild Sam, doing all of the above), stuff will unlock. Like, you should’ve seen a new mercenary with a familiar face appear if you completed your first playthrough. I’m working on making this system a bit more robust and maybe changing achievement requirements, along with adding the rest of the characters I wanted to add in a final update, but I first wanted a sense of what turn counts/scores people were actually achieving, and such. An in-game guide for listing achievements is probably also something I should do.
Edit: Forgot to mention, but thanks so much for playing! I’m glad you enjoyed the gameplay and writing. Trying to cram a personality into just the recruitment convos for everyone was somewhat challenging, and I was not sure about the tone of Becker and Gretchen’s tale, but I think I’m happier with it than if I did not try writing anything and just had units with stats and a throwaway story.

Finished playing this today. It’s a solid game. I would highly recommend it to anyone.

I played on hard mode. It wasn’t too bad past the first chapter. All the bosses moving was annoying but whatever.

The only part of this game that sucks is spending 30+ minutes stuck in the prologue paralyzed by indecision over which characters to use & what supplies to buy. (I suggest you try to get a few effective weapons such as a swordslayer and a few vulneraries.) Presumably it should be possible to complete with many configurations of units, so don’t worry about it too much I guess.

How to you get Roy, Gladys and/or Cruithne? And can anyone promote?