It’s been bothering me that the most common soldier map sprites don’t have a shield, so here’s a soldier that actually has a shield.

It’s an edit of Alusq’s map sprite based on Peerless’ partial.

This is just an update, but apparently the version of my Mage Lord animation on the repo isn’t correctly scripted.

I tried doing a Troubadour repal to fit in with some of the fancy cool new animations for other classes. I hope this link works properly.


Bow Knight Bernadetta Sprites by Redbean, Coded By me

I made sword and staff anims for the f!ephraim re-work:

I’m a bit lazy to make a whole arse post about a animation I did, so I thought I may as well link it here. Also since the GIF won’t load from the link I thought I should repost it here.

Male Swordmaster Alt I was never a fan of why the male swordmaster had such long hair, then again, I always liked having shorter hair. Even so, I did like the robes that vanilla had and I felt like making a short hair version. The end result is this animation that sees the swordmaster get a haircut. [Sword] Here’s the link to the animation package, it should have all the assets relevant to what you need.

I made a palette of “night desert”.
Please use it freely. 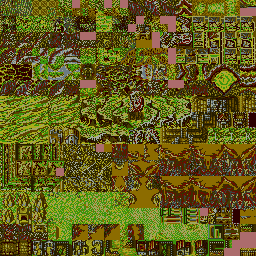 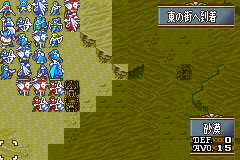 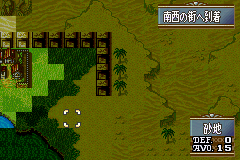 Ever wanted a female berserker with any skin color you like, and/or you just dislike pants? Introducing the Natzerker! It’s an edit of eCut and Skitty’s Female Berserker that I did because, well, I could. This is my first entry into animation edits, so it’s not exactly that great. I wanted to make this for Skliros Saga but why wouldn’t I make it F2U, considering it’s an edit of a free to use animation in the first place?
Of course, be sure to credit eCut and Skitty, but also make sure to include Pikmin1211, who helped a bunch with the overall sprite quality and consistency!

Some ingame screenshots, too: 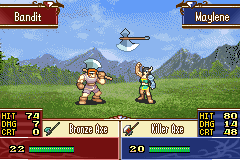 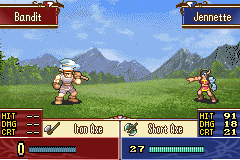 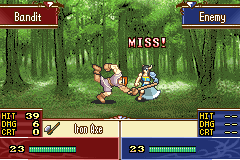 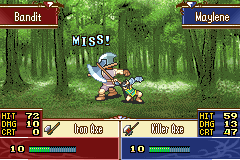 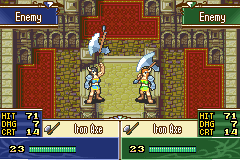 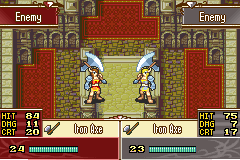 Q&A:
Will you port over BwdYeti’s Berserker blur frames?
Depends. As is currently it’s out of my skill level to recreate it, but I’d love to receive help with it, or to revisit it in the future.
Is this compatible with existing Berserker palettes?
It’s fully compatible with eCut/Skitty’s. For standard Berserkers, you will need to adjust the hair colors, but the other colors should match.
What about magic axe frames?
I have a magic axe animation done, but it’s very choppy, and I don’t know how to include it. Feel free to ask me if you’d like the frames! 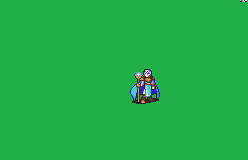 So here’s something I tried: St Jack’s male Battle Sage with staves (credit to him, of course). I was always irked by the fact that the male Battle Sage was never linked with an animation for staves, so I’m trying to correct that.

However, so far, this is where my attempt ends. I could probably crank out the frames for the staff dodge, and I can just copy the script from the female Battle Sage to animate it, but I’ll need help with creating the other two staff casting frames.

Aside from that, tell me what you think of this still so far!

Since thread was bumped I might as well throw this here:
Here’s an edit of @Seal’s Bael Queen class card. I removed the cleavage and edited the body to match more in line with the animation as well as the Gorgon. 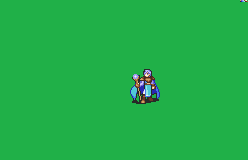 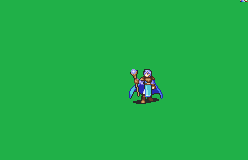 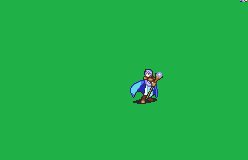 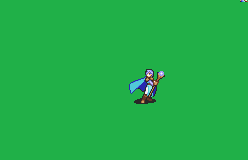 In the style of @LordGlenn’s Cipher GBA icons, some icons for the GBA affinities. So if you want to use his iconset but keep the GBA affinity designs, these are free to use.

Can we submit things? If so, here are some class cards

Wait, that’s what he was asking? I thought it was a mimic box! I can do a chest

Sheesh time sure flies. It has been over 4 month already since I last posted something here.

I had the idea of recreating the dragon piercer shot from Monster Hunter World and thought it would a be fitting concept for a T3 archer animation. So here I am presenting you the results.

Get the male version here and the female one here.

A piece of advice for the ones that want to replace the sniper (or archer) anims with this:
You’ll always have to assign a palette if you use the 0x19-0x1B class IDs otherwise you will encounter something like this:

I asked @7743 about this and he found the following reason:

In the class archer/sniper battle animation, if no custom palette is set, the palette is forcibly specified.
So if you want to change their animation, be sure to specify a custom palette, or recommended not to use 0x19-0x1B class ID
This is the FE8 specification.
If you set it to a class other than Archer and Sniper, no problem will occur.

So please bear this in mind when using these animations.

Altered the palette of Arbalest, originally made by Ayr and Raspberry, to be a bit more standard, and give it team colors.

A small collection of battle backgrounds based on FF and FEH games. All of these are free to use and free to edit.
FF5 - Castle 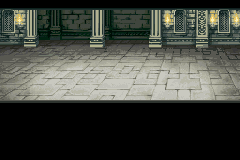 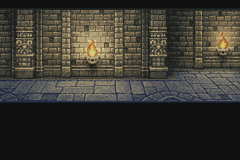 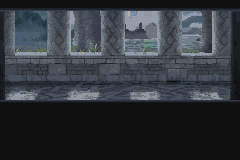 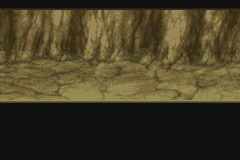 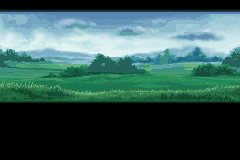 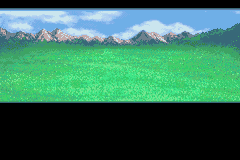 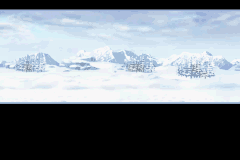 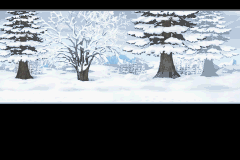 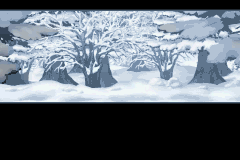 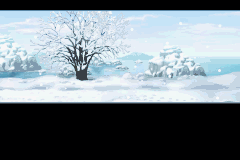 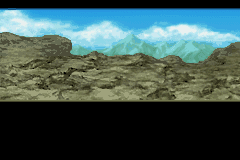 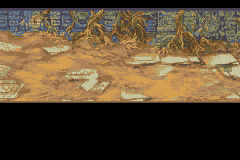 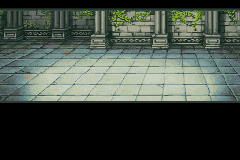 I’m back again, with another animation fix thingy! 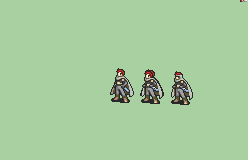 If this frame is familiar to anyone, it’s because it was left over in the animation, causing an odd effect when the animation actually plays.

Here, I’ve put the fixed version, for anyone that cares.

Inspired by Feaw’s red sunset tileset, I’ve created a (mostly) complete graphics set to go with it - all ready to be inserted into a GBA FE mod. I’ve also tweaked and updated the palette to more closely match the colour scheme of FE8. All of this work is free to use and free to edit - though credit is nice.
Below I’ll post the individual elements in the set and beneath that will be a dropbox link containing the whole set.
Some elements may get updated as time goes on, as I’d like to make the skies more consistent. It’s quite tricky working with only 16 colours as I’m sure you all know.
There aren’t many battle platforms as the preexisting evening ones already work well with many of the backgrounds. However, I’ll try to add a few more platforms to match the various shop-styles over the coming days. 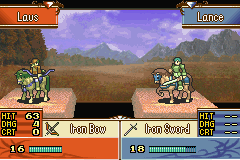 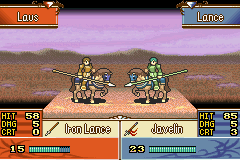