this patch is very very useful. Thanks!

Is there anyway you can provide the source ASM for this? 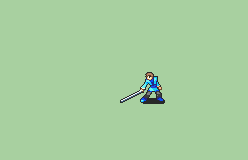 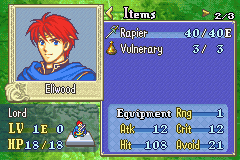 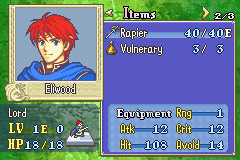 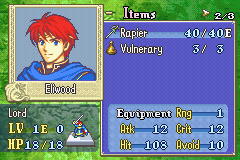 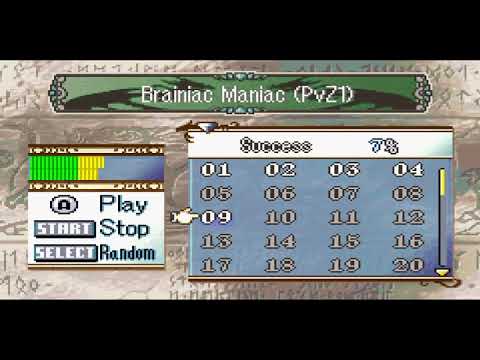