Project of the Week: Justice & Pride 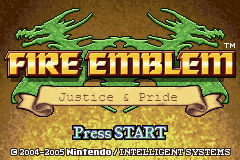 I’ve tried to make hacks before, felt I wasn’t happy with them, and moved on to a new project that sounded interesting. This is like the 5th thing I’ve made, and it feels like the one I’ll finally try to finish.

This hack was made using FEBuilder (and external programs when needed) aims to combine mechanics from across the series while combining unique spins on some aspects and taking advantage of all the interesting patches we have today. 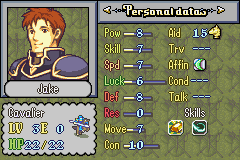 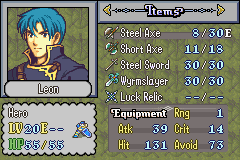 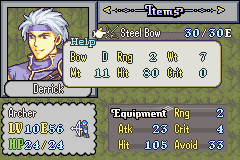 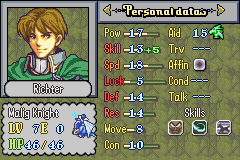 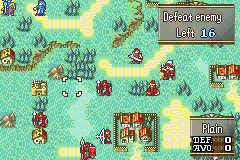 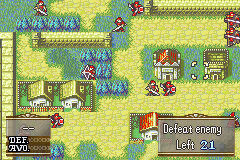 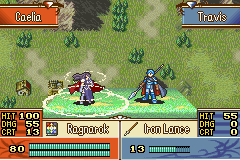 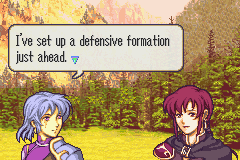 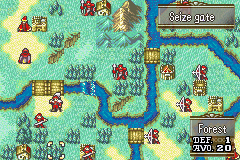 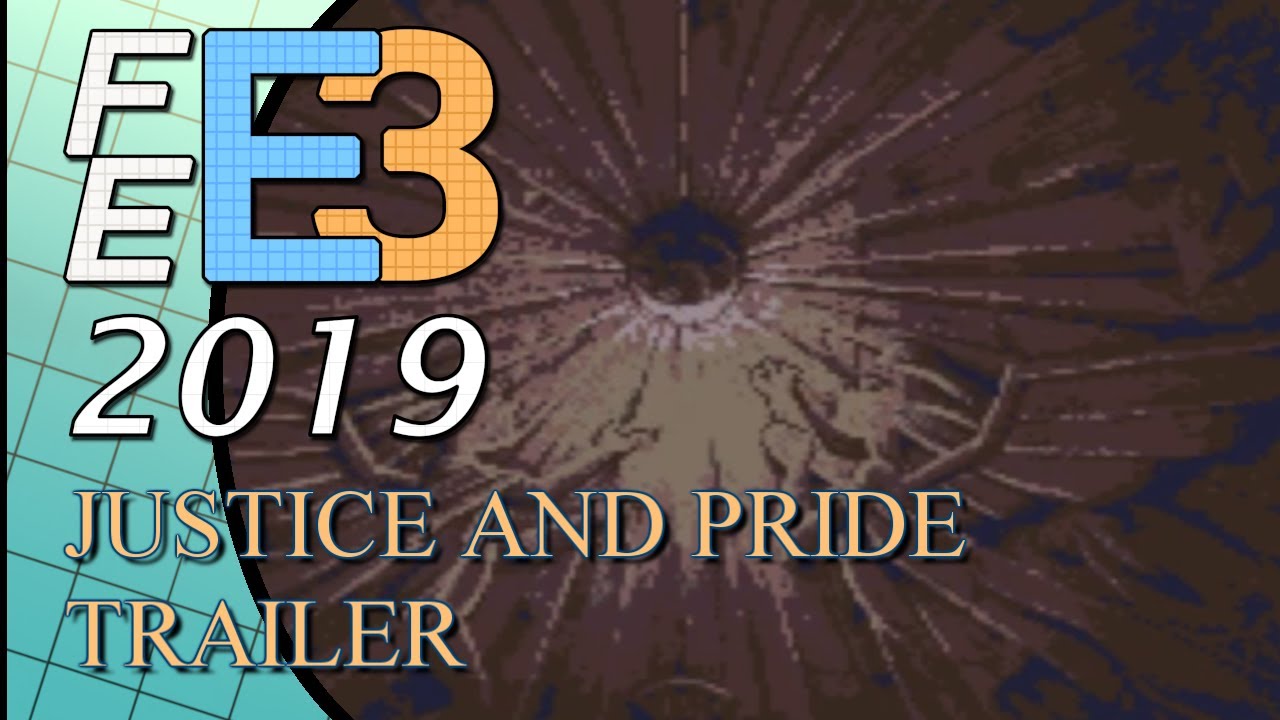 An official release is now out! Release 1 has the full main story, including character endings and gaiden chapters. It does not have completed supports, paired endings, or the postgame ready. You can access the postgame hub so you can keep your save when it comes out. I’ll change things based on the feedback. Let me know if anything goes wrong.
https://drive.google.com/drive/folders/13gtI0LH6buaAg2tpdm4S4XdOTEce2xGY?usp=sharing

Dude, this looks great, anything you do I’ll support. Hope you keep working on it and I wish you good luck

This looks interesting, can’t wait to play it.

Also the map looks like Australia. Was that on purpose?

Needs more monsters (particularly poisonous ones) if that’s the case

If you don’t mind me asking, how did you manage to get passive boosting items to work alongside the skill system? FEBuilder says these two are incompatible.

I updated SkillSystems to the latest version. ver 2018/07/08 Be sure to make a backup before trying to update. If you have problems, please send report7z. [Clipboard02] Passive Boosts is supported. [Clipboard01]

Thank you so much for all the support!
To answer some questions…
@ArcaneEli In Advance Wars: Days of Ruin, the campaign had a Tactics option, where COs would share some casual banter and give then give tips as to how to clear the mission. The banter is separate from the story and is usually humorous and can involve stuff like the villains talking with the heroes.

@freeseti No, that was not intentional.

that stat screen background pleases me

For a progress report, I’d like to announce a new class: Witch

It promotes from Female Shaman (replacing Druid, which is renamed Sorcerer), with F!Summoner being the alternate option.

It is focused more on pure offense than utility (i.e. Summoner) or bulk (i.e. Sorcerer). It uses dark and light magic, and it is considered a flier, and is consequently weak to anti-flier attacks like bows.

Their statline and caps focus on Pow, Res, and Spd, with poor Skl, Def, and HP, making them glass cannons

They learn the skill Black Magic at level 10.

As a fair warning, I’m sure progress on the hack will be slowing down after Three Houses comes out.

Progress has actually been doing pretty well, even though 3H is out (I am really enjoying the Blue Lions route so far)
Chapter 18 needs its end events done, but the gameplay and beginning event are done.

Just in case you haven’t read the FEE3 thread, I’ve signed up to have a trailer of the hack to be released during the event.

Been a while since I made a progress update, eh?
Anyways, I’ve working on Ch. 25 (the last main story chapter is 31), and the maps after Ch. 25 have their enemy placement done. Of course, there’s still the trial maps to do.

With all the time I’ve had as of late, I managed to finish the final chapter of the main story. Once I finish the epilogue and touch some stuff up, the first release will be ready! Note that this release won’t have the trial maps yet, but they will be added in later.
Expect the release this weekend or sometime next week.

Quick update, but the Vanguard class has been replaced with the Spartan class, with asssets by Pikmin1211, Vikalizer, and DerTheVaporeon. Spartans are functionally identical to Vanguards, their only difference is sprites. 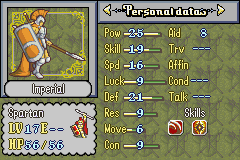 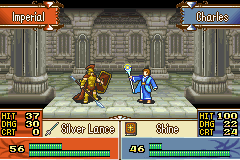 This!
Is!
A LAME, OVERUSED JOKE!

(But seriously, neat. What was the issue with Vanguards?)

Nothing really, I just liked the idea of spartans.

The first release is out!
It’s in the OP.