15 years ago… The content of Urium had just finished a bloody war. King Leonard the II had launched an assault on the Anglais theocracy, losing his homeland of Wendslberg. Now under occupation from the theocracy, a group of rebels known as the Larlong Liberators fight to free their homeland. However, secrets will be revealed along the way, such as who our hero’s are, why King Leonard attacked and who a mysterious sorceress is who keeps aiding our friends.

Look forward to:
A feature length fire emblem experience!
Two protgainosts who’s stories lead to a unique clash.
An unknown number of chapters.
And much more!

Currently the first chapter is out, and I’m working on a full demo to be released containing the first 5 chapters & a gaiden chapter.

The first four chapters are done! By this I mean that the prologe and 3 more chapters are finished. Work is progressing smoothly, the story has 5 parts, with this being roughly a third of the first part. I hope you’ll all continue to play and suggest any bugs or anything you’d like to see.

In this demo, we have 4 maps, which have some secret bonuses if you fulfill certain tasks. Good Luck! It needs patched to a FE8 rom.

Regarding animations and portraits, you should have a look at the repo: https://drive.google.com/drive/folders/1jiiTpNXgAlr4lZBh8d-nJFdO-Jus5VXV

Dear lord, this is a veritable treasure trove. If we’re making our own hacks, are these free to use?

Understandable. Yeah, it says here in {} who made the things. I’m most interested in the custom classes some people has made. Would be nice to have a soldier -> halberdier thing, or make a custom flying class to remove the pegasus option of becoming a wyvern, always disliked that. Nice.

For the record, the #complete_project tag is intended exclusively for 100% fully playable and released projects. Seeing as this does not have any patch, the concepts category would be more appropriate for this thread. #telliusfe is also intended to be used for hacks of the Tellius games, not hacks inspired by them. Good luck with your project!

@OP: I have removed the #complete_project and #telliusfe flags. As explained by @Darrman above, they are not currently appropriate for this thread.

No other action is necessary.

So, I’ve ran into some issues with the actual unit placements and such. I’m unfortunately really struggling but I’m determined to continue trying. However anyone who has experience with FE Builder who’d be willing to help would be greatly appreciated.

Please send a message or just reply and hopefully you can help me out.

Regarding animations and portraits, you should have a look at the repo: https://drive.google.com/drive/folders/1jiiTpNXgAlr4lZBh8d-nJFdO-Jus5VXV

Dear lord, this is a veritable treasure trove.

UPDATE 13/02
WEVE GOT SCREEENSHOTS! These were taken from the first two chapters, and chapter 1 is nearly fully functional! 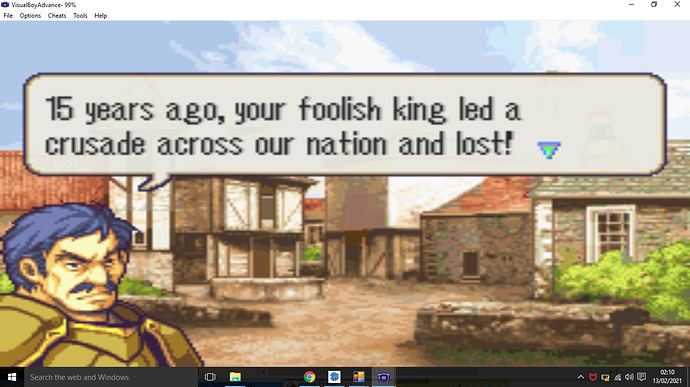 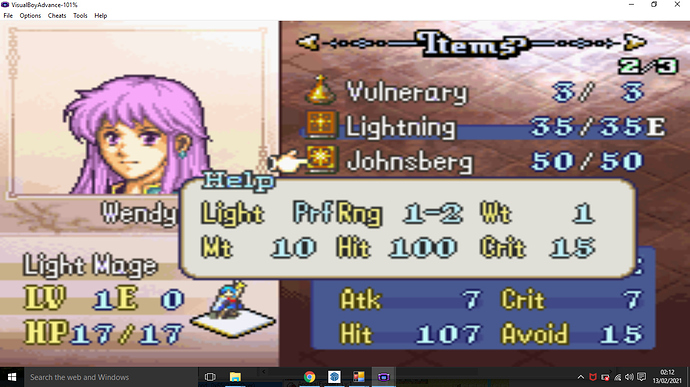 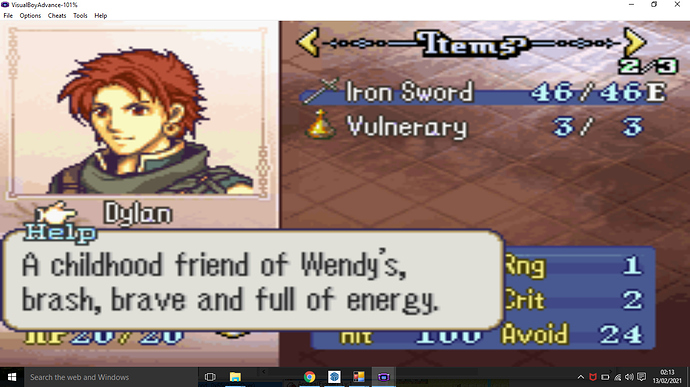 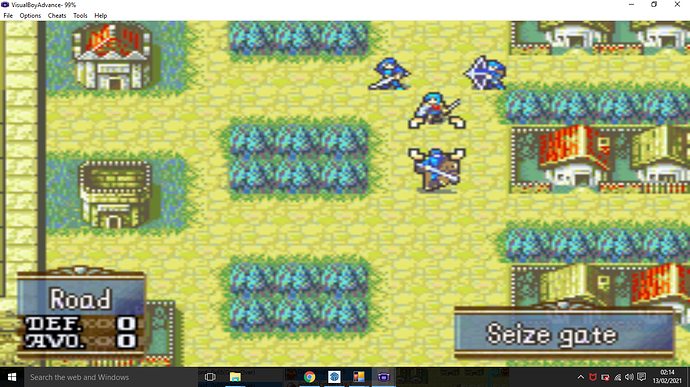 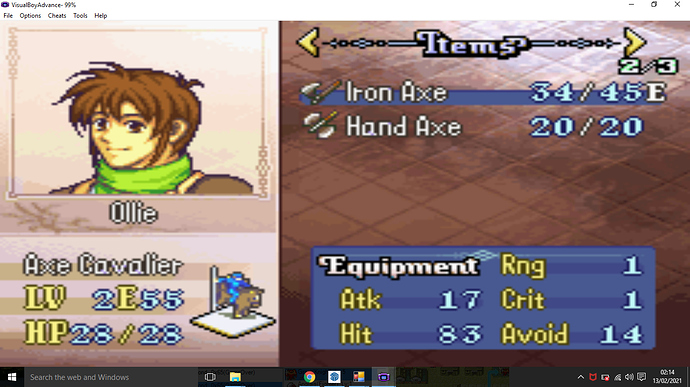 We’ve got more unique weapons and some reinforcement convo’s alongside some homely backstory.

I’m working on the issue with the portrait. 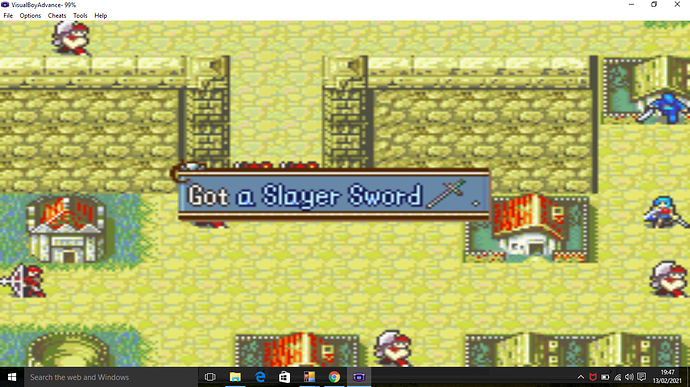 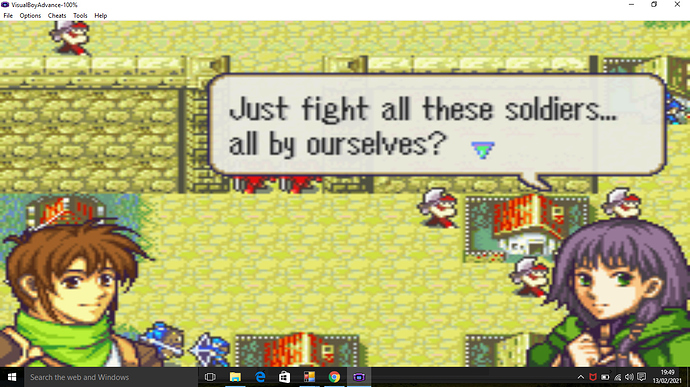 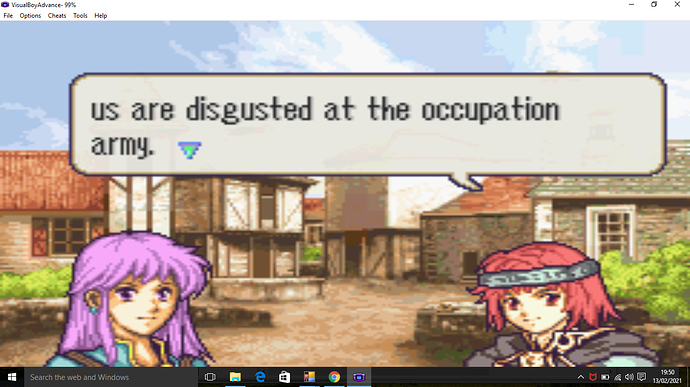 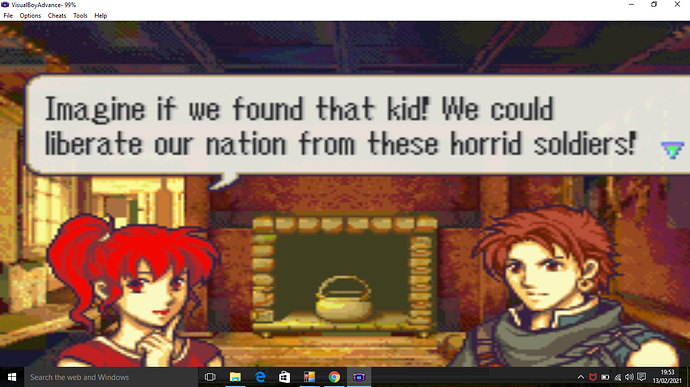 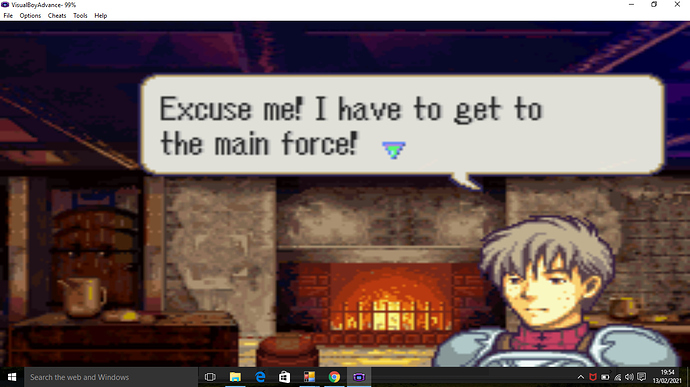 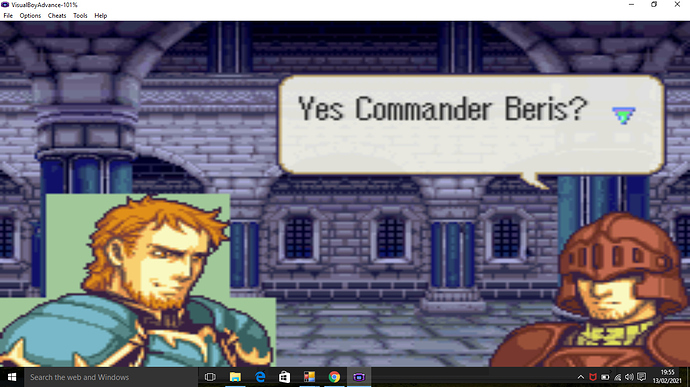 dude at least crop the taskbar and vba menu out of the screenshots, you want people to think you give a shit

Currently have the unit placements for chapter 2 sorted, alongside some opening dialogue. Hoping to get it finished and start work on chapter 3 this weekend. I’ll also be updating the main post with a more indepth story and gameplay details. I hope your looking forward to this and again all help is appreciated.

Demo will be released soon! Just working on some small issues with classes and finishing up some talk conversations alongside custom weapons.

ALL MAPS ARE DONE!

That’s right, all the maps for the game are now finished. They all work and process the correct ending events and so on. I’ll be releasing screenshots from now as a tease while I’m working on the script, supports and classes. Play testers are welcome to weed out any bugs or mistakes.

Is the drive link in the OP supposed to require requesting access?

I honestly have no idea what the hell is going on there, I have changed things since the launch so that chapter 1 has no more importance, planning on updating link tomorrow. 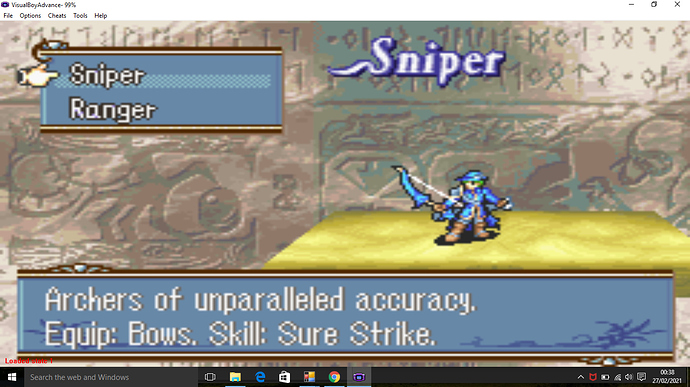 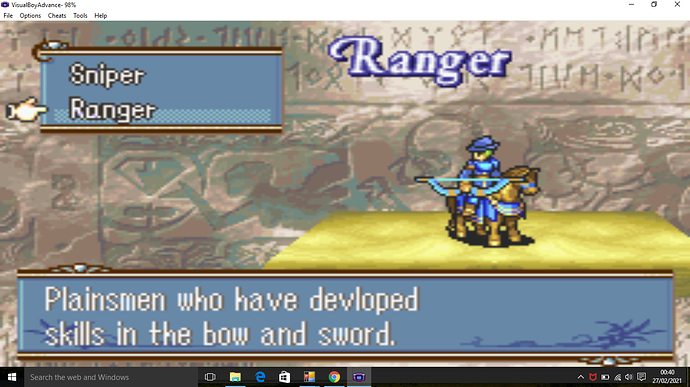