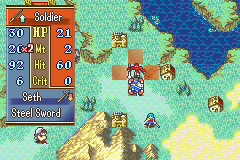 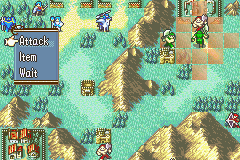 Co-Op FE game to play with a friend, with blue and green units :O?

Interesting idea… what if it was combo’d with this!? 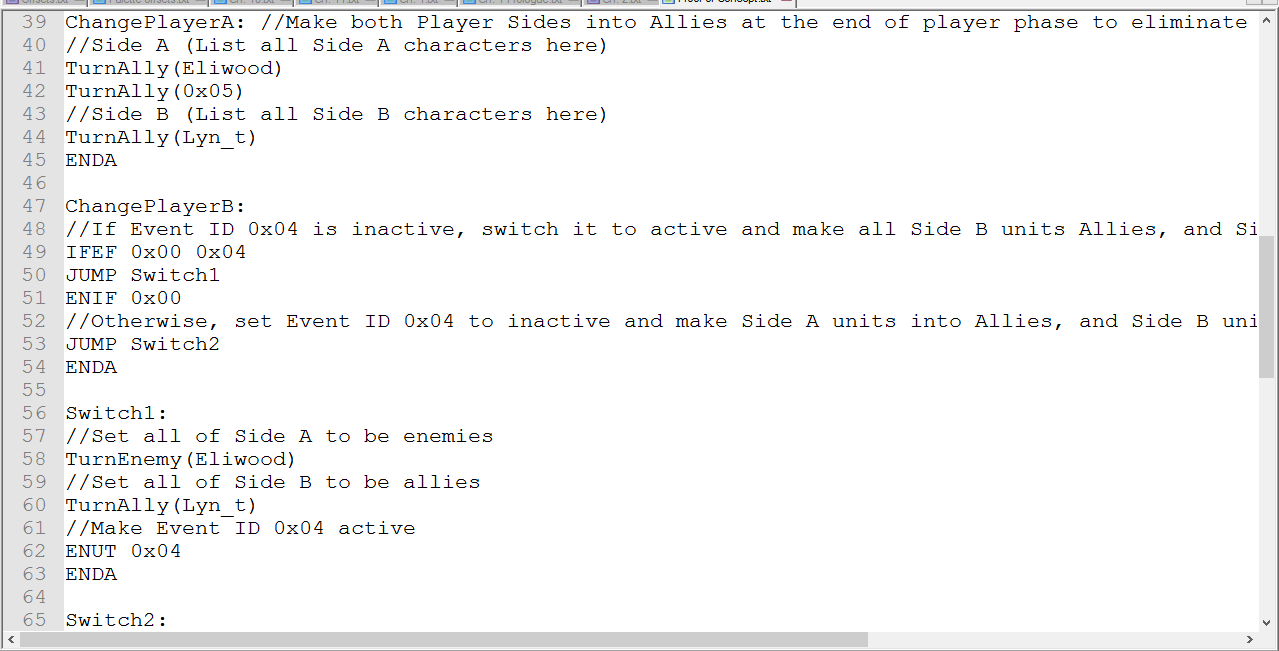 UPDATE, SAME APLIES TO FE7 but in 0x153Ea, just change the 17 D0 to 0A E0.
Circles, you are my Hero, this makes that the player can control Green Units and Red Units in their fase, so you can make a Treeway battle lol, can this make it so you can have 4 players?? Or can we make this so you can only control Green and Blue Units for a Co-Op as Crazycolorz said??

Or better Yet, could we get two or tree prep screens? Cause that would be awesome

Other possible applications might include allowing for controllable NPC’s so that you can have units that don’t gain exp, perhaps disposable mercenaries? You can already do this with blue units, it’s true, but this might be more intuitive for some.

Hi Circleseverywhere. Could you explain in more detail how to do this? Thanks!

This works by replacing the first check to see what phase it is with just going to the result if player phase, so no matter what every faction is controllable. If you want to control them individually I drew this up rq which should work for changing each faction’s result by changing where their checks go to if conditions are set:

I used this method to turn the player AI into the enemy. But they won’t move when it’s their turn. Is there a way to fix that?

It’s because they don’t have AI ?

I hope my bumping of this thread is forgiven, as I have love for FE6 to share. Thanks to the ASM for this being largely identical across three games, I was able to find its location pretty much immediately. As such, I say the credit still goes to circleseverywhere for the initial posting.

If you need more control, the offsets are the same as Sme’s post above, so you can utilize subtraction and addition to find the other addresses. Though, l think it’s better to look at it in a disassembler so you can see what’s going on.
(Speaking of, I want to note: Sme’s “player acts as enemy” value is redirecting it to the actual enemy phase check, which seems to safely fail and skip the player phase instantly. This is actually a good thing because it looks like the game doesn’t have a “proc” for player AI, so using the enemy or NPC’s AI proc makes it do the “garbage-sprite crash” the game likes to do.)

Sorry I dont quite understand. I have the fe8 gba file opened in hex editor and found 1545a but what exactly am I supposed to do here to be able to control enemy phase? could you explain like i am 5? because this is my first day for doing any of this

I think there’s an FEBuilder patch for it, you don’t need to bother hex editing.

I was able to do it. Thanks