I don’t have much to show off for a full update, but here, have every sword from FE9. Eventually I’ll have every item in FE9 remade for gba, but swords are the only finished weapon type as of now so consider this an early preview. (This stuff is free to use with credit)

If you want to use these, keep in mind that I made them with a custom palette because quite a few icons in FE9 use shades of purple.

I am aware this is a double post, but I have an important still to showcase (it’s important for me at least)

This is a Tier 1 lance infantry class called Hoplite, and is meant to promote into Spartan. I’ve just pulled an all nighter to make the entirety of this still, start to finish. Special thanks to Pikmin1211, Leo_Link and Jj09 for suggestions and pointing out mistakes, and DerTheVaporeon for the name suggestion.

This may or may not get animated in the near future. If it does, it’ll be completely free to use and edit with credit.

Mostly thanks to @Scraiza, the Hoplite has gotten a much needed update:

Also, here’s my take on the Hunter class.

I’ve made a bunch of maps recently so here’s a dump of them: 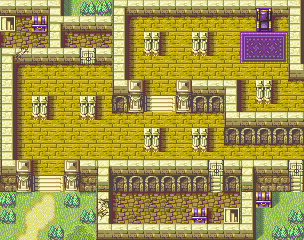 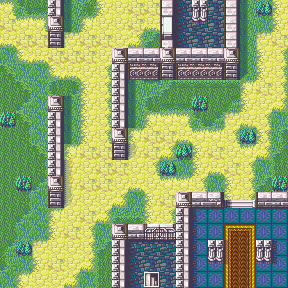 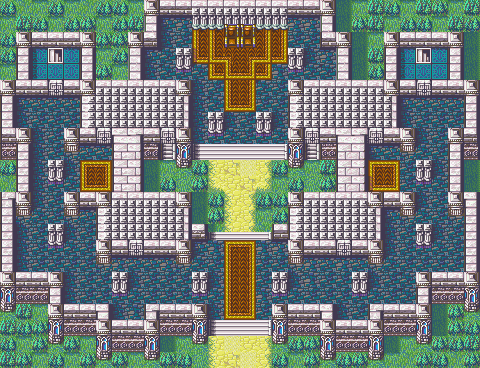 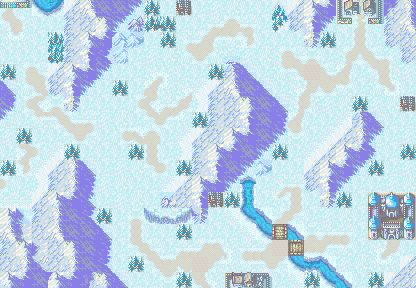 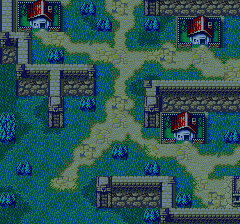 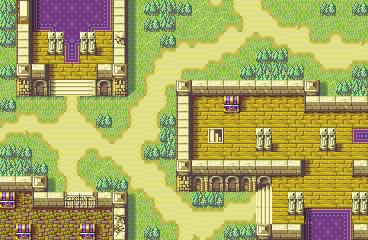 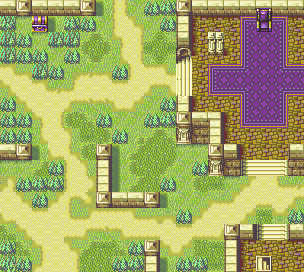 Only critique the last three please because the rest aren’t meant to be playable.

My stuff from Community Blitz 4, at varying degrees of completion

Bad remake of a bad old portrait, free to use but I wouldn’t recommend it.

Very slight progress on Tirado, not really motivated to continue on this one
and finally, the latest version of the Path of Radiance weapon icons, probably the highest quality part of this post:

Young Flaer. Had a lot of fun making this one, especially the armor.

Human Kishuna, I don’t regret this one bit (Free to use, whatever)

New decade, new maps.
For now, I’ll start with some remakes of older ones: 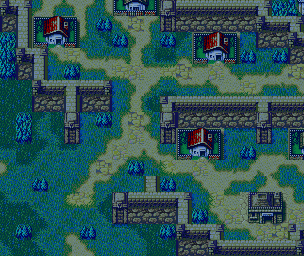 The following use Half Pillars™ and tileset will be released soon! 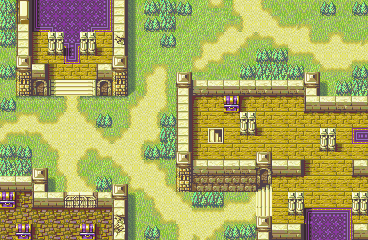 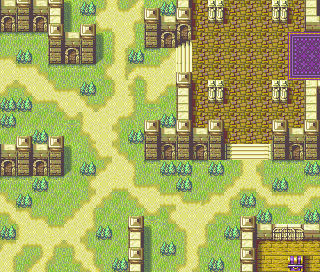 More to come in the future. Current project is making an even more cursed Kishuna mug than the last one. 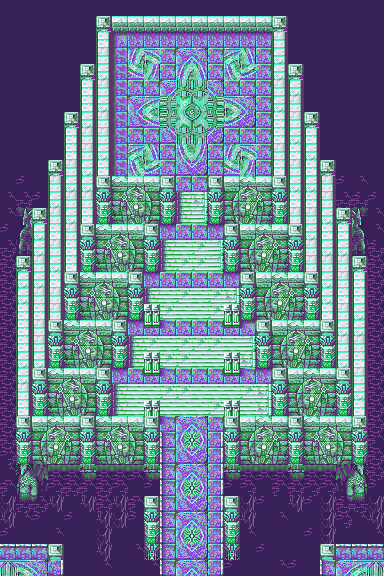 This reminds me of FE12 Endgame, where the layout was simple and you half expect a bajillion dragons to fight. Still a good map tho

Is it useable free? If so may I ask you please?

It unfortunately is not available for public use.

…However! In a few days, I will be releasing a big package of all my free to use maps.

Here’s a sneak peek of some I haven’t shown here yet: 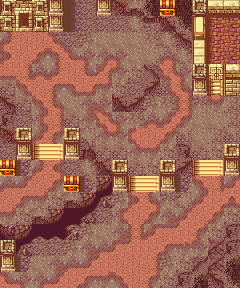 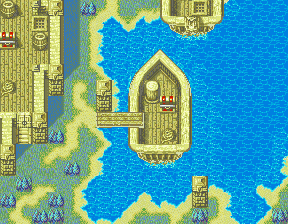 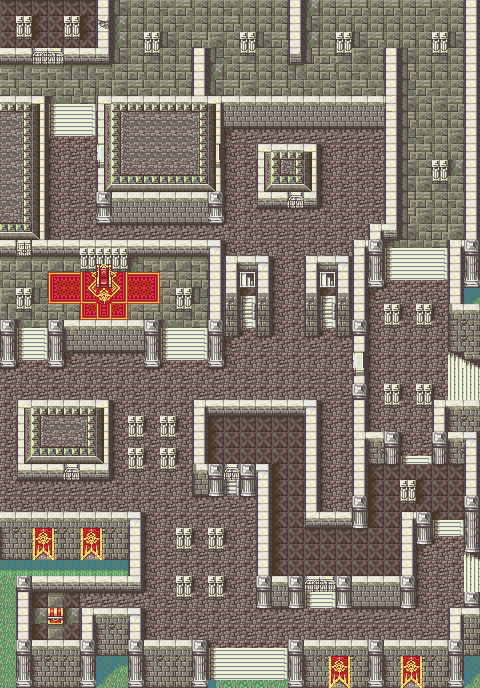 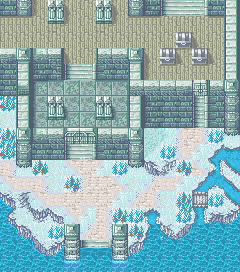 @dancer_A made this tileset free to use and I couldn’t help myself. Really proud of this one. 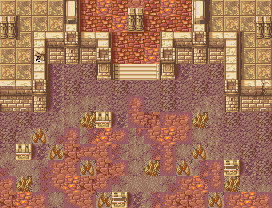 Pacifidlog Town from Pokémon (had really limited assets so I didnt really bother perfecting it): 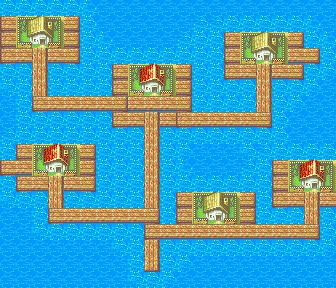 Been a while, huh? 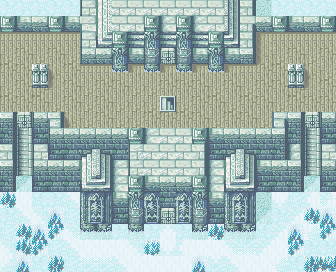 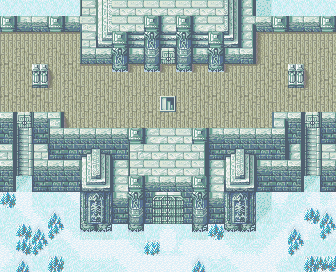 More maps, because apparently that’s all I do nowadays. Sprites coming soon I promise 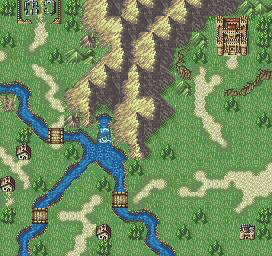 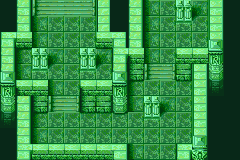 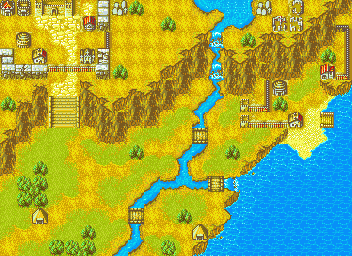 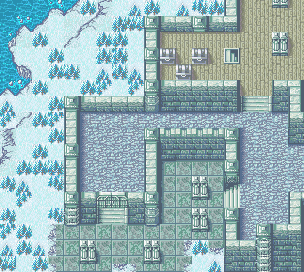 These are some fine looking maps. They for anything specific or just practice?

Most of the recent ones are either practice with newer community tilesets, or in the case of the Dragon’s Gate map, to demonstrate how much the vanilla Dragon’s Gate tileset sucks. If I make maps for other people’s projects, which does happen often, I don’t usually put them here.