one that won’t start controversy

I personally don’t care about the over representation of fe in smash since people complain that they have the second most fighters. It is what it is

Also older shouldn’t clown on newer fans who their first game would be something like three houses or fates so much. I say because of that one tweet saying that fans who’s first game is three houses should play genshin that got ratio’d into oblivion

The fe4 monetary system is the best thing about that game

Bernadetta is just a worst version of Marianne.

And Nino Lute and Lysithea are all highly overrated both as characters and as units.

Actually does this even count as an FE take?

I say it counts lol

Engage has a good artstyle and has no bad designs.
Fates is the single best thing to happen to this franchise.
Three houses monastery good.
Fates has good supports and characters.

Only one of those is a hot take(and its not very hot!)

Future Fire Emblem games should move away from the medieval setting

I don’t know if it’s Hot or not, but there is a mod that forcefully reproduces FE1 in Age of Empire2.(AoE2) 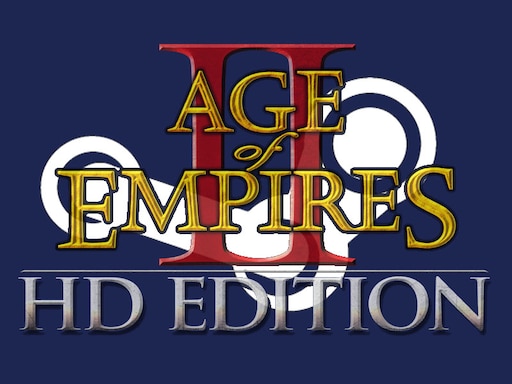 It is a campaign of about 12 chapters in total.
It starts with the Battle of Talis Island and ends with the defeat of the Druidic Empire.
The difficulty level is quite high.

If the difficulty level is Normal or higher, the game is over when one of the heroes dies.
Heroes have about 100 times more HP and stronger attack power, but if they are brought into melee, they will die quite often.

Is your favorite class Berserker, by any chance?

My other hot take is that Peri’s a good character if you pair her up with Laslow. Also 4 move is an integral part of the knight class

Why choose between warr-bo and Daddyzerker when i can have both?

Engage has the best designs in the series