What Hack Characters Are Your Favorites and Why?

The five I can freely talk about:

The first is Francine, my waifu from there. (And the reason why I started to use Jeigans more often.). I remember pretty much drafting her and her saving my ass so many times…! Even though she fell off by the Endgame, I kept her alive and I was rewarded for my efforts… by having her ending with the Male Avatar be completely blank due to an oversight on the developer’s part that I’m not entirely sure is fixed, and nearly giving me a heart-attack because I thought the game bugged up and crashed. (Meaning I’d have to redo the endgame that I beat savestateless.).

The second is Ronaldo, a thief with a memorable face and a personality that delivers lines that never fail to make me laugh and relieve tension from DLATMOL’s more stressful chapters. God bless that humor of his.

Third up is Dakini, a female(!) brigand who honestly is a really good unit once I paired her up with Ty. (Who’s also on this list.). She was also brought to endgame along with Ty, who I paired her up with. I like her because she’s, well, a female brigand- and I don’t think I’ve ever seen one of those as well. (Not even in FEgirls, I think.).

Fourth is Dale, a male brigand who joins earlier. Dale’s on this list because his recruitment convo is… honestly, it’s pure gold.

Fifth is Ty, a playable soldier who claims to be an ally of Justice- I was mainly using him for the uniqueness factor that is him being a playable soldier until I saw his recruitment convo with Dakini. Something about that told me that Ty had more to him then he seems- a shame that he doesn’t have supports yet like so much of the cast…

Blazing Knight in the Sacred Chairs PME is a huge amount of fun- and one of the best units in the PME too. Despite his low growths and bases, I used him a ton because he was a dancer (in a game that gives you no less than four) with a really good prf weapon and also 25 Con. (Rescue Shennanigans ahoy!).

From that same thing, Salazar too. She was surprisingly fun to use once I got ahold of her and started training her… though I will say that I got her after she got buffed, so eh.

Amelia in the Resonance Hotfix (not sure about the original Resonance) is also fun as hell. She’s actually good in General (gasp!) because she comes with Capped Con when she joins, and because she’s an Axe Knight, this means she can actually wield pretty much anything without getting slowed down. Combine that with a (seemingly) good Speed growth and base, and we’re talking about one of the most fun things I had training in quite some time. Her other bases aren’t bad either for her class.

She actually loses con in Paladin too, which honestly killed what made her fun for me. (Oh, and it helps that Armor Knights have five move and Generals have 6 in this hack.).

For TLP, I’ll always have memories of Kevin. Man has helped me so much it’s not even funny. He carried the team when nobody else could.

My TLP Waifu though has to be Emma. There’s two great big reasons why she’s great- one, she’s a mounted healer (always good), and two, she’s surprisingly tanky. (What did you think I was gonna say lol?).

Sorry for the long post lol. You may now resume normal programming.

James easily has the best character arc in DLATMOL. DID he ever find the person who burned his boat? These are questions that need to be answered.

Ava from The Four Kings: One of literally two good archers I’ve ever used, I love her thief utility and the Mystic Bow kicks ass, I love most of the Four Kings’ cast but Ava is by far my favorite, easily

Boleslav from Order of the Crimson Arm: the other good archer

Chester from The Heroes We Deserve: man I just find him hilarious and he’s probably my favorite character personality wise

Neptune and Saturn from Hiraeth: I don’t know which one I love more; I pretty much indirectly was involved in their characters and many seems to love Neptune, though I’m leaning closer to Saturn because I’m biased towards antagonists and I love Zoisite expanding her role in the story

Tirado from Resonance: I mean, the fuck were you expecting? In all seriousness he’s an early armor that isn’t a 4 mov deadweight, he comes with a light brand for free, and General is actually a good class and he’s really scary with killers and the sort. He falls off hard with speed in lategame but my god I love using him and he’ll always be my favorite, even over units I made for Resonance like Kate and Arla.

Taranaie from Peerless’ Successful CCB. Galeforce is such a fucking fun ability to abuse in an already short game, and it’s good because Taranaie has real stats compared to half the cast; by lategame everyone that joins is awful, including your second lord who gets ORKO’d by every enemy in Endgame at base.

Finally, Verde from Skliros Saga. She’s objectively awful compared to Ava and Boleslav, but I don’t care, Quick Bow is hilarious to use and it’s funny seeing an archer quadruple things in the earlygame, even though Ruben will probably be better because he has a real strength stat; though he’s too slow to double much of anything at base. Why am I putting a character from a hack I’m developing here that’s only one chapter long? Man, I don’t know anymore, I should update thread.

Amelia in the Resonance Hotfix (not sure about the original Resonance) is also fun as hell.

Hotfix is pretty much the same barring some slightly lower stats anyways, though buyable Pugi makes her much better

She actually loses con in Paladin too, which honestly killed what made her fun for me.

I don’t remember how much con she loses but I think it’s still enough to wield the brave axe without AS loss? I kept the con drop because I didn’t want Arla getting like, +9 con on promotion and at the same time I thought it would incentivise General more
What would one pick? 8 movement, or Armads without AS loss?

edgy boi kelik Siegfried because no one makes me prayed for rng in a hack like him. 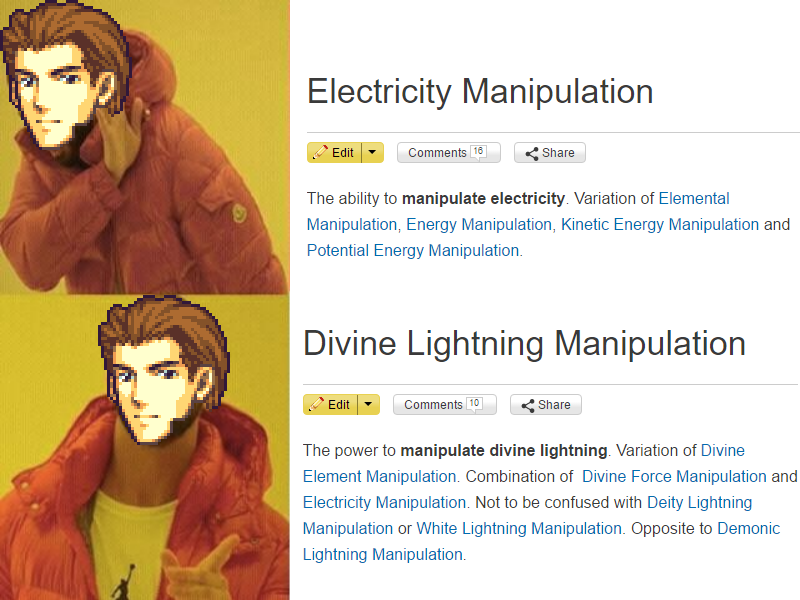