In all honesty, I was considering waiting to post this here until I got this to a more workable state, but I figured I might as well.

What does it do?

Unfortunately, there are several at this point that I’m aware of, and am currently working through:

The current project build can be found here. I plan on making a proper executable at some point, but right now, Python files are what you get. I also did a badly narrated test playthrough of a couple chapters the other day, which can be found here.

If you do end up randomizing your own game despite the randomizer’s current instability, good luck and have fun, lol.

Also minor update to the Github- I added more comprehensive instructions for how to randomize your own ROM if you’re brave enough to, and fixed that pesky secondary weapon bug. Still working on offering a wider variety of randomized base weapons- the way Radiant Dawn handles weapon proficiency handling/checking internally has got to be the most unintuitive thing ever, so it might be a while.

To my understanding, transformation gauge gains/losses for laguz characters are determined by the 4 bytes before the character’s base stats. So you could potentially even randomize the gains and losses per turn and battle.

Oh wow, you’re right; I didn’t notice that at all the first time. If that’s what’s causing transformation gauges to not normally work, then it shouldn’t be that hard to properly assign/randomize them.

Not sure if you’re aware of this or not, but I’ll just put this here. Maybe it’ll help you or anyone else interested.

Before I begin, I'm making the assumption that you have the FE10 disk image (aka ISO, ROM or whatever you want to call it) or know where to find one. Owning...

Oh yeah, that’s what I’ve been using as a resource thus far. I also have a more detailed research document located here based off of that thread, if anyone is interested!
In terms of program updates, I’ve added proper transformation gauge assignment as well as a rudimentary HTML table generator, in case you want to keep track of who’s been randomized to what. 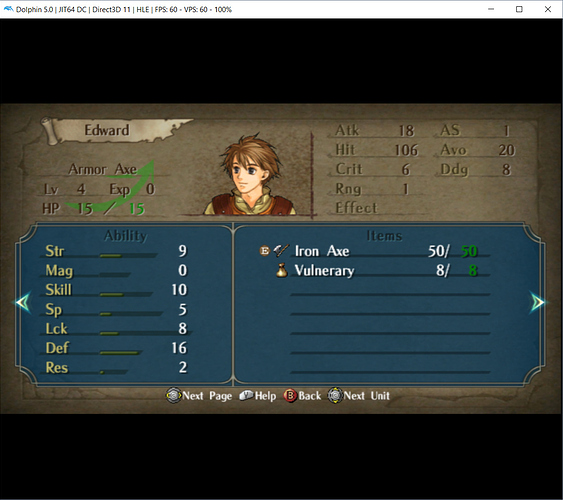 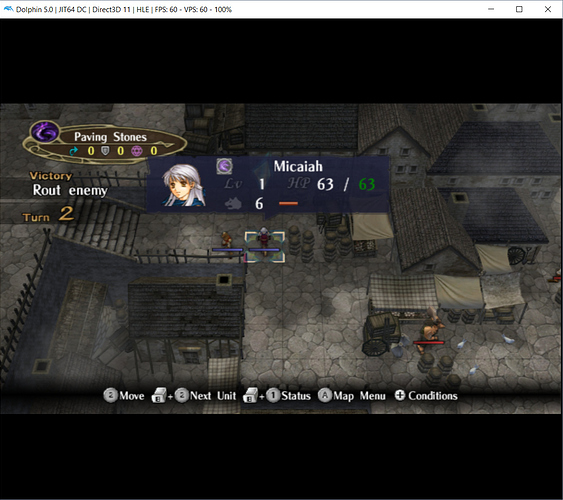 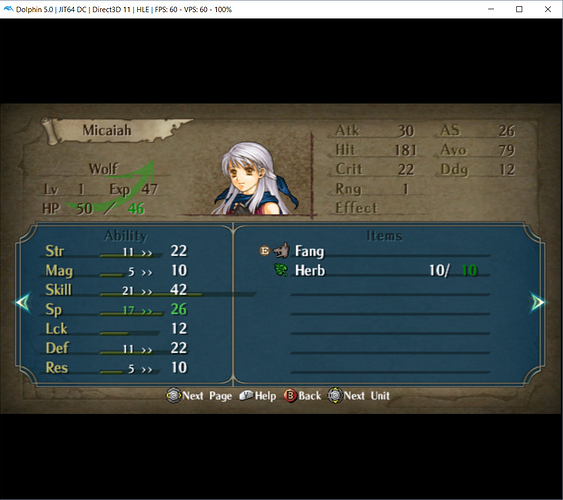