​…in which it was initially going to be called “Stoner Emblem,” but that was too on-the-nose.

So, what exactly is this? Well, this is basically Conquest with one major difference: your army is a gang of Stoneborn! Using the power of Paragon by thane98, I cooked up this hack that turns almost every playable unit into the Stoneborn class.

However, what makes this interesting is that your army isn’t just a bunch of typical Stoneborn…they assume variants that are compatible with player usage. That means they have class growths, learnable skills, weapon variety, promotions, and subclasses!

Note that this was tested for Hard mode and only partially tested for Lunatic mode. This was not at all made with Birthright and Revelation in mind. 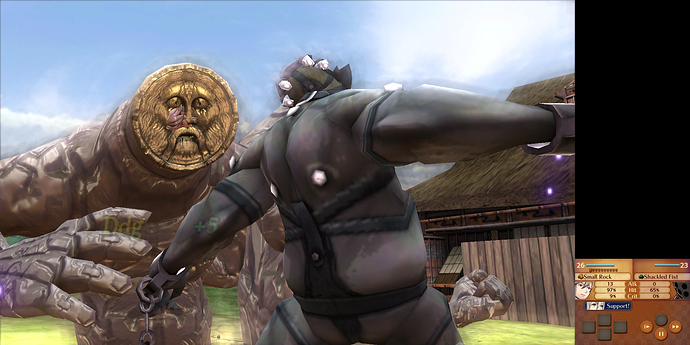 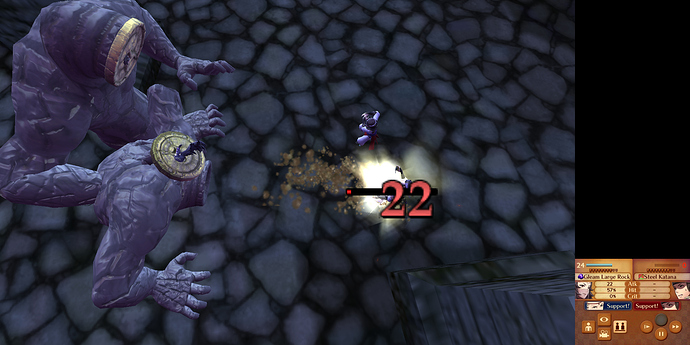 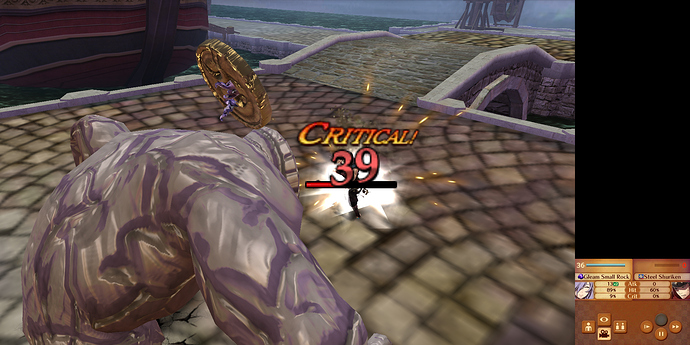 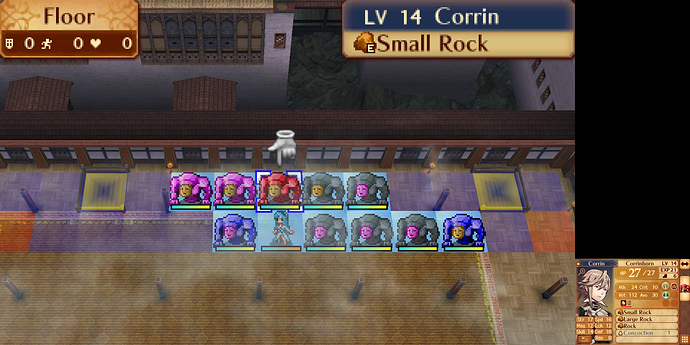 On 3DS, this is loaded like other typical Luma mods. On Citra, this can be placed in the game’s Mods folder. Remember that the modded files need to be in the “romfs” subfolder. Since this hack reclasses units into typically unavailable classes, it may run the risk of getting you shadowbanned if connecting to Fates Internet. So in case you still care about that, don’t connect to the Internet with it.

I believe reclassing units to most impossible classes can run the risk of getting you shadowbanned if you connect to Fates internet (including Songstress on anyone except Azura), so I’d advise not connecting to the 3DS wi-fi with this installed if you happen to care about that sort of thing.

Noted. I’ll place that as a warning in case anyone needs to see that.