Hello, everyone. My name is Briver and I’m currently creating a standalone Fire Emblem fangame in SRPG studio. Forgive me if there’s anything wrong or boring with my post, this is my first time making a thread. 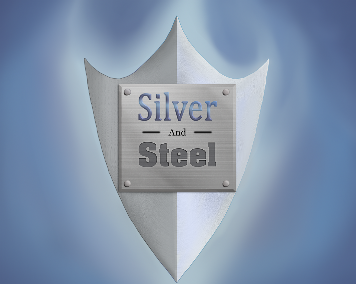 If you’d like to join our community, please click here to take a look at our discord server