A brief note: A lot of work in this post is done using HyperGammaSpaces, Zoramine, and Venobennu’s epic Desert Bastion tileset. Most of the concepts explained should work fine using another variant of the Desert tileset, including the default FEGBA one, though.

So, deserts. More specifically, the desert tiles. They’re not just difficult to walk on, but also difficult to work with. In a lot of maps, from both fan hackers and Intelligent Systems themselves, I see deep deserts simply filled in with a single tile for the entire area.

But there’s no reason to simply resort to that. The tileset gives us tools to make more interesting deserts; we may as well use them!

Thanks for reading through my tutorial! I hope you learned something about how to work with this beautiful mess of a tileset. Let me know if you have any questions!

Much of this tutorial was inspired by Zaim/Zmr’s tutorial for trees in the Fields tileset, so thanks go out to him.

Oh, and if you want to use the example map, you can download it here. It’s free to use and edit, as long as you give credit to me.

Now go forth, and fill your hacks with deserts that… well, even if they’re still painful to play in, that look much more beautiful!

As a newer hacker, one of the hardest parts is making maps that aren’t an abomination of god in tiled form.

The sand in this tutorial makes for a deeper sandbox than Three Houses.

Something to note in regards to Desert tileset’s sand waves is that, by making larger sections in a particular direction, you can create the allusion of large ‘dunes.’

Oh yeah, that’s a good idea! Something like the middle of this image, maybe?

I’ll put that in the tutorial. 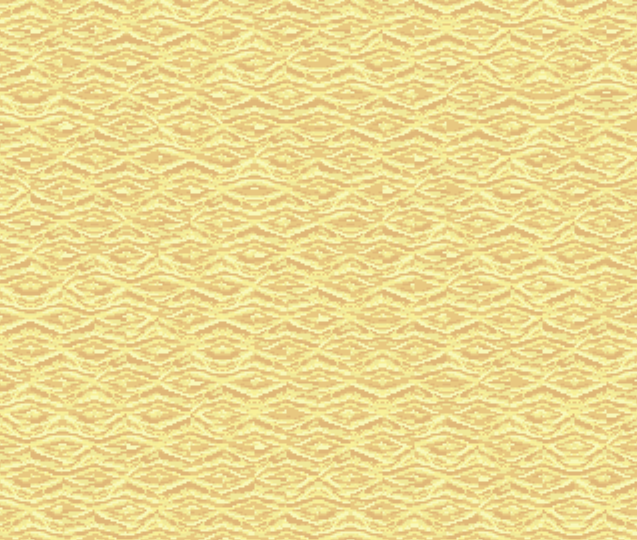