Expect each one 1-2 times a year when possible. 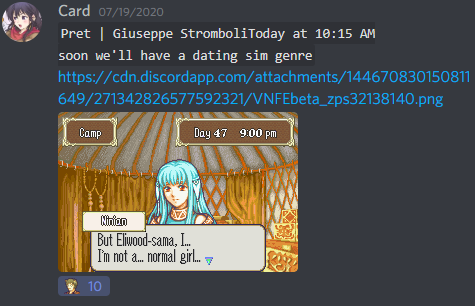 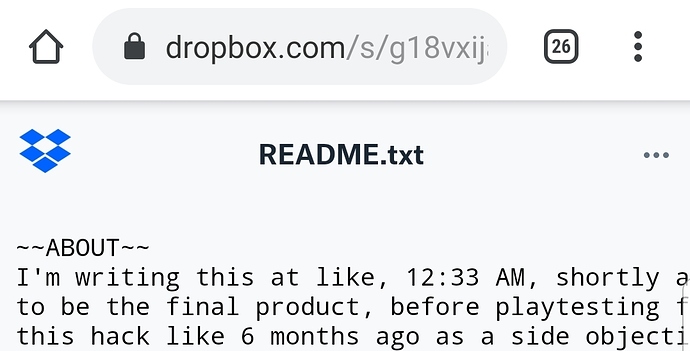 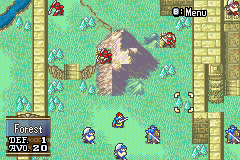 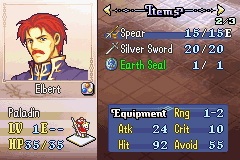 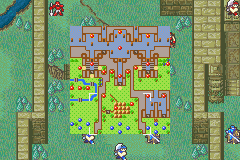 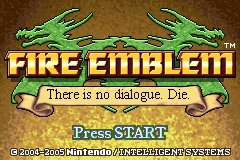 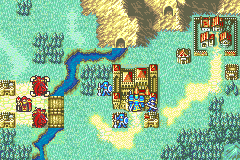 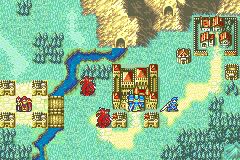 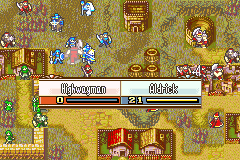