First 5 chapters are complete outside of minor bugs.

This hack is going to be a very custom FE8 hack with around 30(possibly 40+?) or more chapters, I don’t really have a specific plot line yet I as I generally work linearly, however, for reference I do have a story I had written pertaining to what this hack will be based upon for the first 8 chapters or so…

I don’t plan on doing much in regards to animations, except a few spells/battle animations from the repo. you can expect lots of custom maps, events, wordmap, characters etc either from the repo and modified or made myself.
The Renais Castle Map in the first chapter will be replaced later with a custom map when I actually make the map for the playable chapter, so for now it’s just a placeholder. some chapters might use slightly modified FE8 vanilla maps either as a place holder, or possibly used if the map is extremely useful for a specific chapter.
As for character portraits almost all of them will be self made splices or occasionally recolors or garbo custom edits.

so I ended up noticing that building this game would be much easier as a html5 game and would make good use of the web hosting I have so I made this so far just a simple battle animation and music, everything else below will apply to this

Correction: the html5 game engine is going take more time and effort then I had originally thought* in the mean time I’m still working on the FE8 Hack 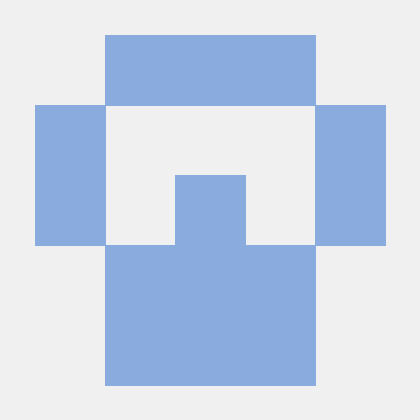 Contribute to Seinu/LandofHeroes.tk development by creating an account on GitHub.

As for my hacking experience, I’m new to the current hacking scene, however, I used to do alot of hacking back when FEAdv was still young, and had started long before that existed. I had learned, how to do ASM hacks, TSA Hacks, and other complex hacks, however, didn’t do much as far as story based hacks that I recall, I then moved from there into computer programming, and then web development and kinda left hacking and FE alone for about the past decade or so…


probably give us literally any description of what this actually does.

dude.
it’s part of the experience. he’s clearly taken lessons from the masterful formatting of “the final swear” series.

A screenshot or two would be pretty cool of you.