[Indie] Path of the Midnight Sun

Fire Emblem: Midnight Sun was the first full-custom FE8 ROM hack, released in 2014. It was really popular back in the day, being downloaded more than 90,000 times, but in 2017 it was cancelled for personal reasons.

I never abandoned that dream though, and in 2019 I announced “Path of the Midnight Sun”, a full-fledged indie game which is a spiritual successor to the FE hack.

After 3 years (and over 10,000 hours) of development, Midnight Sun is ready to be released in Q3 2022!
You can watch the newest trailer here: 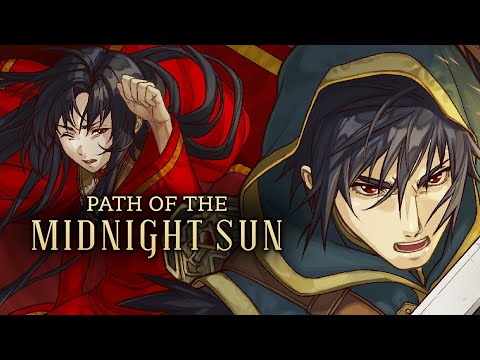 If you like the game and/or you’d like to support us, PLEASE WISHLIST THE GAME ON STEAM, it helps a lot due to how the Steam algorithm works. And it only takes 5 seconds. Thanks in advance!

What a pleasant surprise with that sweet, surprising twist! It’s absolutely valid that sometimes, projects don’t go as planned and one has to scrap them to build 'em again. So there’s no need to worry, should you feel that way sometimes. The important part is that you have fun with your current ideas, and they work out the way you’d like them to! I’m sure you’ll do great!!

SHUT UP AND TAKE MY MONEY

(screw discourse and its Body seems unclear, is it a complete sentence? nonsense)

Hit me up for design advice, wink wonk. Super excited though, congrats!

WHOA! This is unexpected. I was a huge fan of you original hack back in the day, huge congrats for getting to make it an official indie game!

I knew you had it in you, Alfie. I’m hella stoked to see you taking things this far and I couldn’t be prouder.

Okay, this is epic

Super excited to hear this, MS was one of my first FE romhacks and I liked it a lot, I got kinda sad when I heard it got cancelled. 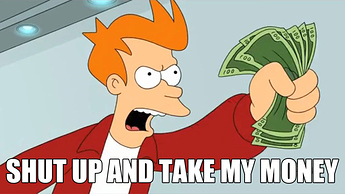 Holy geez this is awesome

If this makes it onto switch, that’ll be wild, looking forward to the release and I’ll be watching the direct!

MIDNIGHT SUN IS BACK

This seems amazing! I’m excited to learn more about this new version of Midnight Sun once it comes out. The original still is to this day an incredible hack, and I’m sure you can do even more creative and interesting stuff now that you’re not working in GBAFE or Magvel. FEXNA when

what an actual madman, you grabbed your dream and made it come to life, you are a god amongst the man 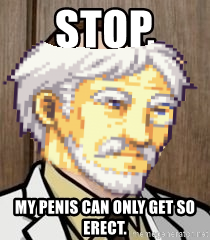 I’ve been looking forward to what your announcement was going to be… so very stoked for you Alfred! This is a must watch!

Well, this is certainly not something I ever expected. I’m curious to see how this will turn out.

Congrats on being able to not only revive a project but make it into it’s own game!

Congrats on the new venture! I’m looking forward to it, Midnight Sun was always a great game!

Seeing an indie dev coming from the FE community is super exciting - congrats on taking that first step! I can’t wait to check out the presentation tomorrow!