(I don’t know which type this topic belongs to but i saw “gameplay systems” in Design so i guess i’ll choose it)
Something still bugged in FE that everyone in every classes can only attack one in players phase, but in enemy phase they can counters like every-god-damn-time anyone attacks him/her (It seem like he/she have different stamina in different phases).
Then while im playing some rpg games and one of them gave me an idea : Overwatch stance.
Let me explain: presume you have 6 moves, if you only used half of it, you can counters one times in enemy phase, otherwise you can’t counter anyone’s.
What do you think about it? (Sorry if my English is bad im not a native English speakers).

The issue with that & Fire emblem (from a design standpoint) is that you’d need to drastically reduce the number of enemies in a given chapter. A typical late game FE map may have 40+ enemies on it, and the only reason it doesn’t take 3 hours is because you can counter enemy attacks.

So while this could be a cool idea if implemented correctly, it sounds like something that would work much better in a tactics game. 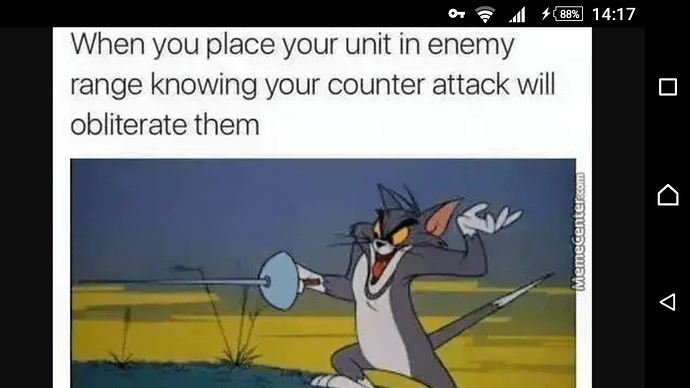