This is a place to discuss the opening cutscene of FEFates called “Two Swords” in the US version.
Particularly the part where Azura walks into the lake and goes into a white light.

I have finished all the paths so no need to worry about spoilers. 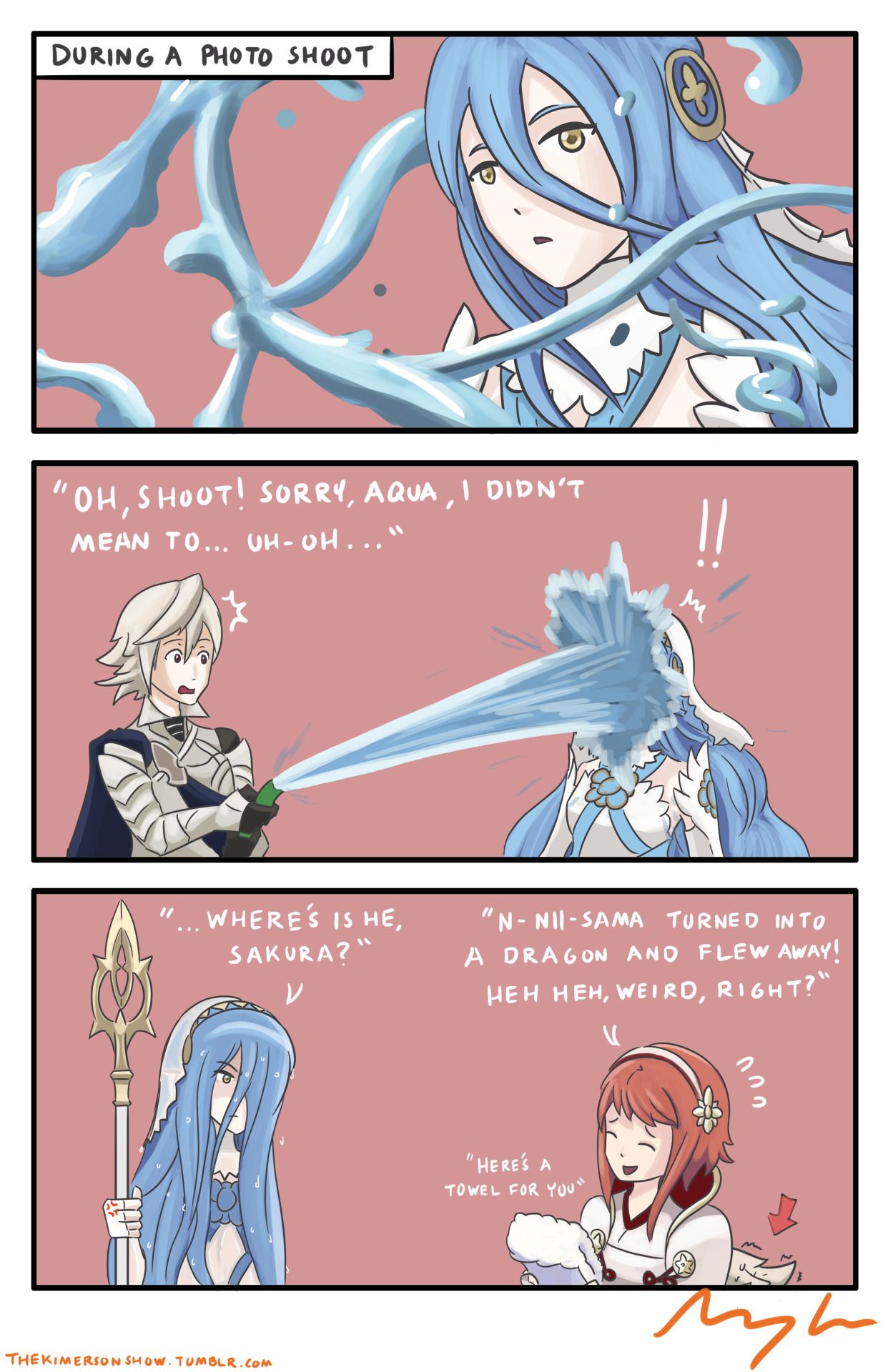 I dunno, I hope that black haired lady lives though.

I wonder, why doesn’t the story ever bring up why, where, and when she went there?

Additionally the cutscene oddly transitions to the battle between Xander and Ryoma, I say oddly because those two locations and events have no connection not in the plot and not during gameplay.

Also, curiously a tear rolls down her face before entering the water.

All this is causing me to ask what the heck does it all mean?

There are three paths, could it be connected with that?

Isn’t the lake scene similar to what happens in the end? It’s been a few years since I’ve last played thru fates but I thought one of her deaths involved the lake

At the ending of Birthright after Azura dies Corrin sees Azura’s “spirit” somehow near a lake in Hoshido and she basically indirectly tells them they didn’t defeat Anankos by telling them to observe the lake for something hidden underneath (indirectly speaking of Valla) and then disappears.

Again, it’s unknown how her “spirit” appeared there at the lake since she was already dead at that point. 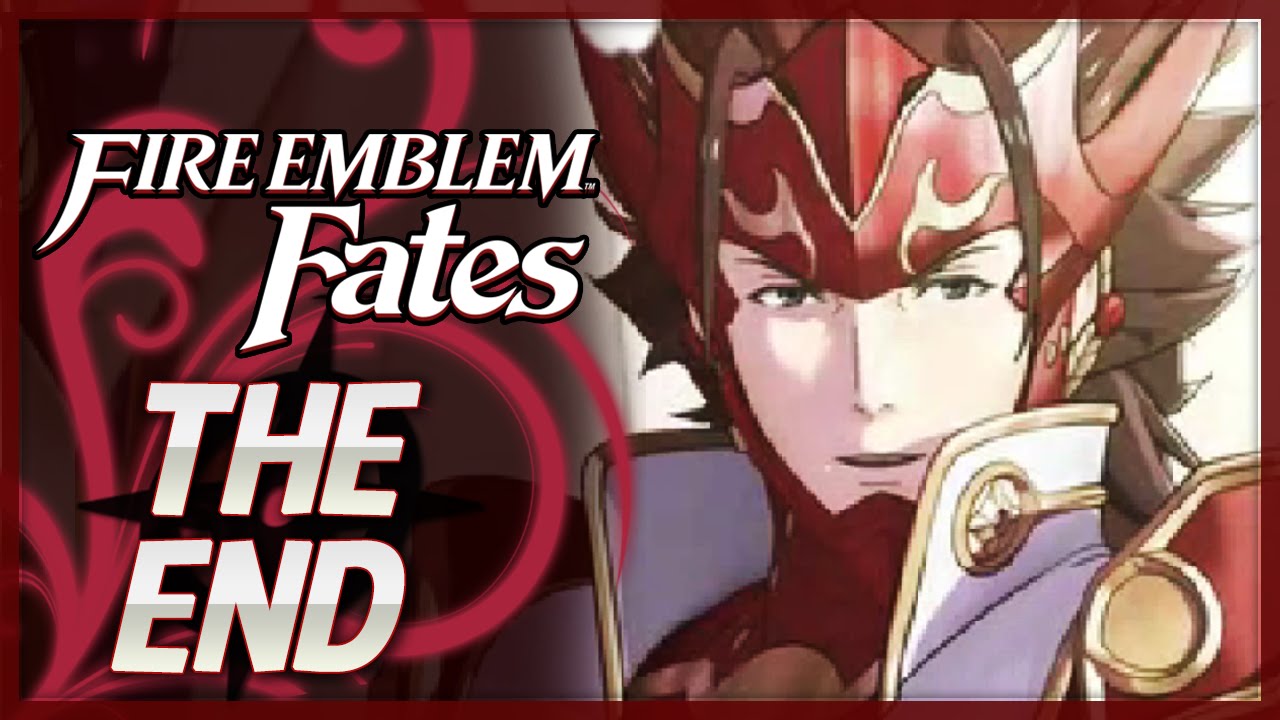 But now that I saw Birthright’s ending again she also says “I hope we meet again someday”.

Corrin also says “I’m sure we will meet again. Somehow.”

This does sound like an allusion to the other two paths.

And as much as I hate to say it (since it’s completely different territory plot wise), I now think it may have something to do with the three paths somehow, especially since Azura sings the first part of Lost in Thoughts All Alone and it transitions to the battle right after the scene almost like time travel or warping to another dimension (like the Astral Planes) had occurred.

She’s been taking a trip down memory lane [she went to Valla in the Two Swords cutscene], Corrin gets jumped because he isn’t supposed to be there, Gunter leaps in to save the day and they take him home.

But that happens in Conquest in the middle of it so it doesn’t really make sense to put that scene at the beginning of the game.

Additionally, if she did go to Valla in the scene the way she did it is completely different from how she did in Conquest since there seemed to be a warp gate she entered.

Also, I would assume Corrin would follow her but Corrin was not introduced or shown at that time.

Basically I don’t see how that could be it.

can someone please help me

This isn’t a joke thread.

I made this thread because I don’t think the main idea of FEFates’s Two Swords cutscene is clear and I want to discuss it here.

I think there might be more than one way to interpret it.

Therefore, I made this thread for people to present their interpretation of the events.