Whats up party people. New Grug trailer has been made https://youtu.be/fPCSdwHxVa4 all credits go to Sean

I made a thing

I made the thumbnail 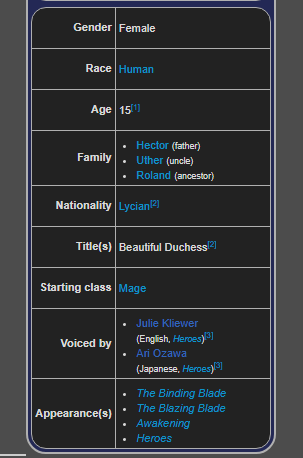 f-fifteen? Roy I think you should retract your statement

roy about to get fbied

Hey so just a quick check-up to remind you all that we’re not dead (on the outside).

-Fixing up bugs n shit on earlier chapters
-Finishing up the rest of the mainline chapters
-We’ll get to the Gaidens at a later undisclosed date, but for now the main story of Grug should be all good and done when we release this next patch.

-More bugs and stuff being fixed i suppose
-We’re testing Chapter 13 atm
-After careful deciding (me having a 5 minute epiphany), we have decided that we will not be having the gaidens due to the pain of having to add in chapters inbetween, and the fact that they wouldn’t really add to the story much anyway. All of the proposed gaiden characters have already been implemented into main story.
-As a little sneak peak i can definitely say that there will definitely not be a two part final chapter at all, totally not. Absolutely completely not.
-For some godforsaken reason there’s actual lore to this hack what the fuck am I doing

The time has come, a long journey, but here we are

We did it boys. It’s been hard work.

IT IS DONE, the main part at least

This has been exactly one year in the making, all starting off from a little joke in a discord and eventually evolving into this absolute shitpost of a hack. This project has been an absolute blast to work on, so I guess I’ll share my experience, from just a joke to a learning experience

Orignally I was just but a writer, but due to some circumstances, I ended up filling in a lot of other roles, like eventer and mapper, occasionally. Along the way i learned more and more about how to work FEBuilder, and thanks to this project, I can finally work it fairly well.

It’s been a real rollercoaster, and the hack almost died once due to lack of activity, but we pulled through in the end and I can’t be more proud of everybody who helped out

Special thanks to the gang: Kris.k, Tzar, Lonk, Luna, Srek, God, Earth, Sean, and Kaito, and all the other people who helped out throughout this year long experience

You been a great team member and really grown into a leader. Awesome project and we as a team hope to create more. 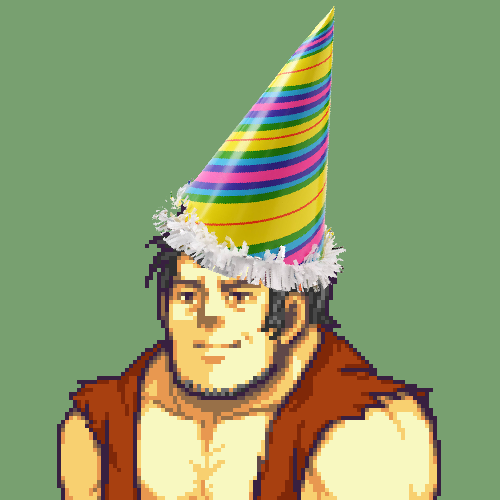 Thanks God for bringing us a new masterpiece.

Hypothetically all bugs should be ironed out except the ones up in known bugs which we can’t fix for certain reasons. Luckily, they shouldn’t affect gameplay or your experience too much. Supports are still going to be worked on and I can’t exactly be sure when they’ll be fixed up and ready, so just be patient on those.

Meme on m’dudes, meme on.

If anyone’s run into any other bugs as of late, I apologize for my oversight in not catching these bugs earlier. Working on a patch rn with balance changes and plenty of bug fixes so that anybody else wishing to try the hack out in the future won’t have to deal with bugs. I’d just like to ask if you are planning on trying out the hack to hold on as of now so that you can play the next version of the hack which will solve many issues.

oh wait was this my cue to say new patch out

could u add what version of update u made to the patch in the downl link so we know?

Also why cant we crit in this hack? its always 0%