What is Fe Time Scarred?

Well for starters it’s a Rom hack or Patch, that’s main objective is to increase the games overall difficulty. While creating a brand new alternative story for our Fe 8 characters.

So here is the story so far.
Nergal the main antagonist of Fire emblem The Blazing blade. Uses his dark magic during the final fight with our hero’s. However using this magic sends him ahead in time to the fire emblem scared stones time line. As he watch the demon king be destroyed a faint whisper calls out and sends him back time into an alternate time line before his unavoidable death. As he watches this time lines version of him perished starts to plot his revenge. However as time goes on and event go somewhat as they do he has been playing apart in the shadows trying to get closer to the demon king. Fortunately for him due to time paradox’s he is aging slower and slower. Allowing him the time to wait for his chance to gain the demon Kings power.

Now due to him being alive in this time line may things have changed during the Scared Stones War.

More updates soon.
So come check out my YouTube channel for more updates and other stuff. 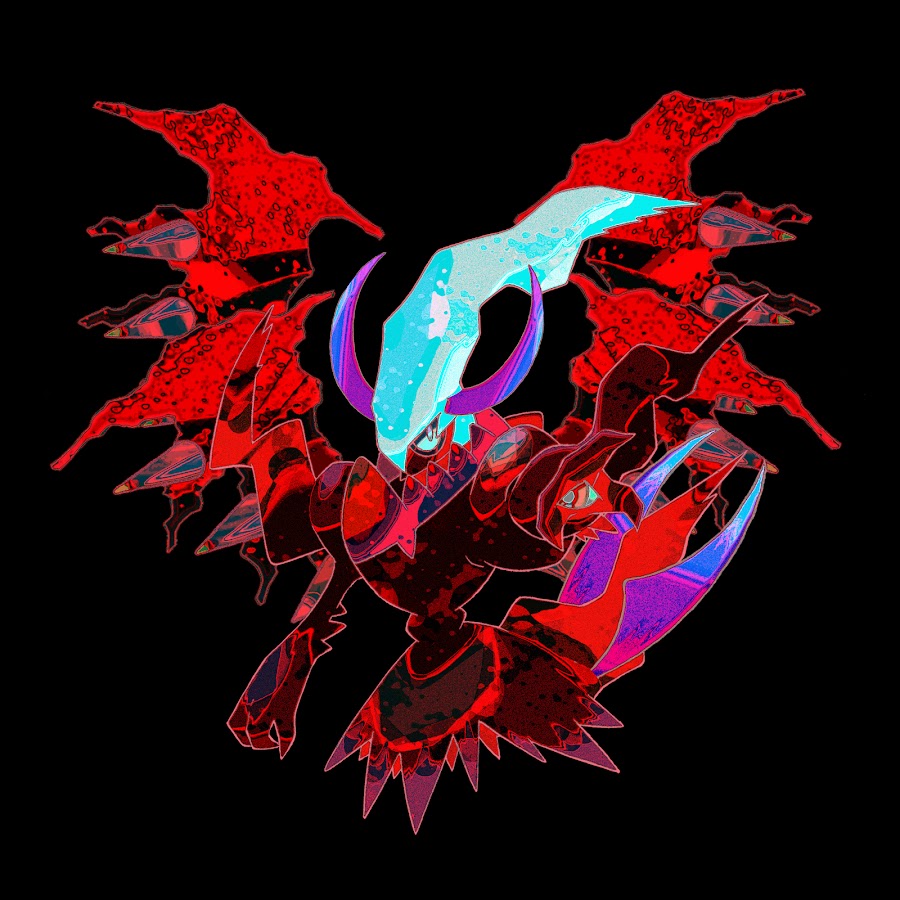 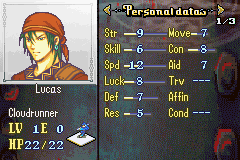 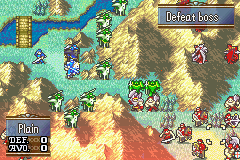 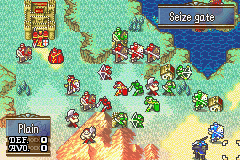 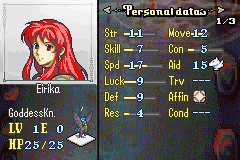 As of right now I am working on many different stories that take place in this newly created time line. As well as hoping to have a demo for Fe:TS up and running but October 31st 2019. Being as it stand that I am the only person working on this is hope to branch out as time goes.

I am looking for play testers. Messages me for more Info

Hey friend, I see you’ve posted a plot description for your new project, which is well and good. But generally when one makes a project post, screenshots of work done are included, as well as possibly some gameplay and technical features that are planned.

People generally won’t hop onboard with playtesting/helping until there’s at the very least a playable patch or something more substantial posted. Do you have a demo or screenshots you could post, to give people more to go off of?

I do in fact have those. And thank you for the advice truly I will work on getting those things added and uploaded soon.

Judging from the maps, It’s quite obvious you’re feeling pretty creative.
I’m curious where this will go.

Yes I have big plans for this game. Everything from reworking the maps and rebalancing the difficulty.
One of my main objectives here is to make the game harder. But not to the extent of rage feast levels.
So even though throughout the game you may receive “mostly” promoted units. The odds are never truly in your favor. You will be outnumbered at times, you will lose units often. Each enemy is being looked at in a way that is to promote the player and help them get towards their next goal. However always at a risk.

A great example, is in the 1st chapter you have enemy drops, and allies.
These work against each other, for you want to play in such a way to acquire these resources.
So that your next battle can be swayed in your favor.

This forum has moved

Update So the main game now has a working demo, 0.3. Hope you guys enjoy it http://www.mediafire.com/file/5y9vq7mer7myacg/New+Master+File+Alpha+Build+0.3.PATCH.20200822015916.ups/file This Thread holds all projects being worked on at this time. More download links coming soon. Update Rikers Crew Beta is out!! https://www.mediafire.com/file/ridq8qscgvea84l/Rikers_Crew_Beta_0.2.PATCH.2_18_2020.ups/file I want to start off by saying thank you to everyone in this community. Without you all of …