A hack of FE8, Tiding Bonds takes place on the continent of Listeria. One year prior to the story events, an unfortunate accident befell Prince Vincent of Cistellia. Since then, no member of the royal family has been seen besides the young Princess Maya. Terrors have risen seemingly out of nowhere, attacking civilians and sowing havoc wherever they roam. Amidst the chaos rise two lords, the twins Castor and Pollux, wielders of two of the Divine Weapons. However, they are lacking the third to complete the trio. One day, they find a lone traveler clinging to a capsized boat in the harbor. A young mage from Khadein by the name of Musica. Realizing they have found the third, the three set off to save Listeria.

Featuring: Mixed melee and magic, the Freelancer class (hopefully), and other features that will hopefully be added should volunteers be willing to help. Right now, I’m a one-man team (and rather new at hacking) in high school, so if I tried to singlehandedly implement all the features I want, I’d probably be nearing my 30s by the time it would be finished. I’m looking for pretty much anyone, though I’m especially in need of mappers and people who can make battle animations. I’m really dedicated to this, and I’ve already written more than half the script.

Thanks to the FEU discord (especially sme) for suffering through my noob questions and helping me make this demo a reality! Credits: Circles, for the female Ephraim animation. And Dancer A, for the first level map. 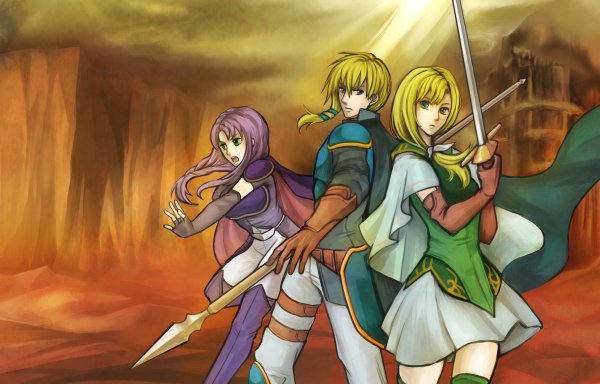 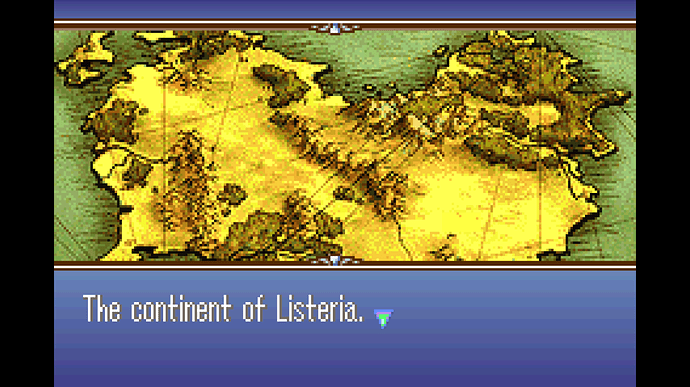 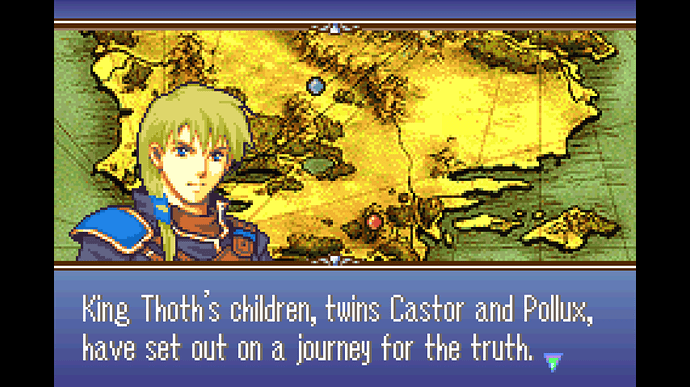 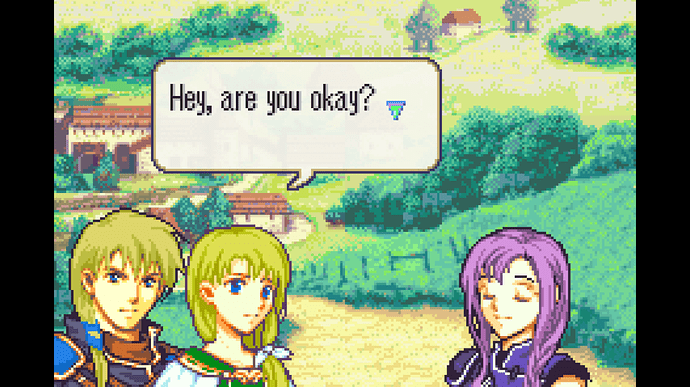 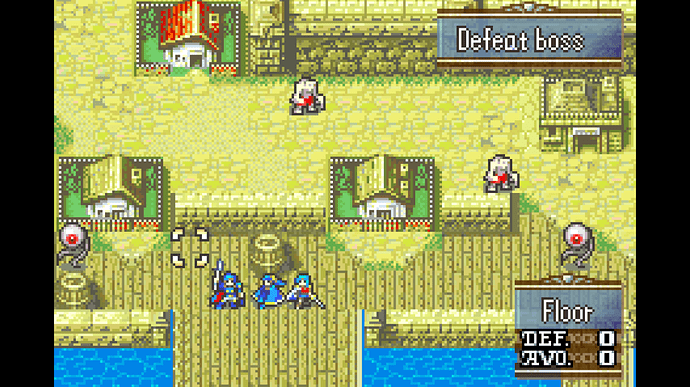 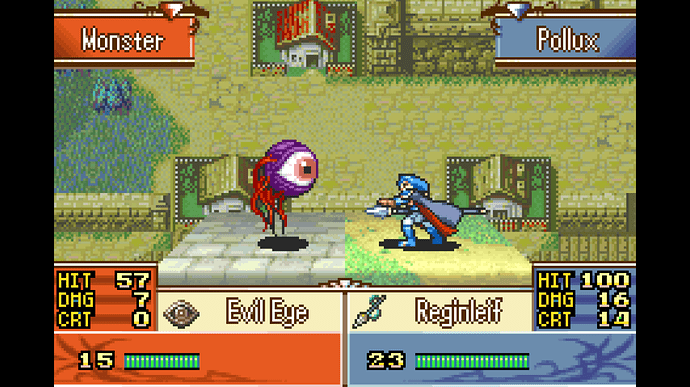 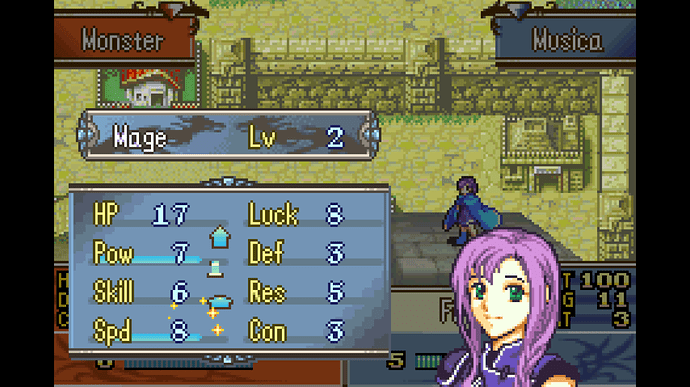 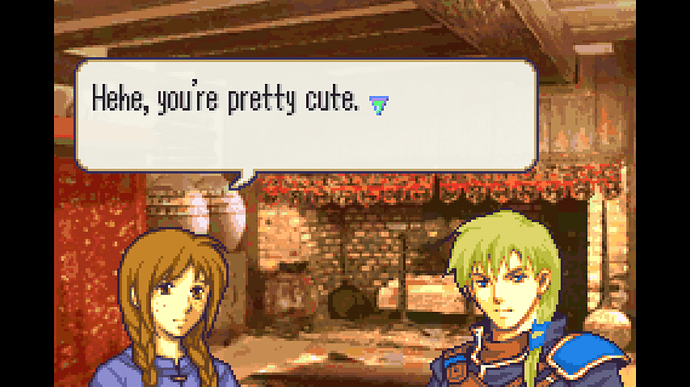 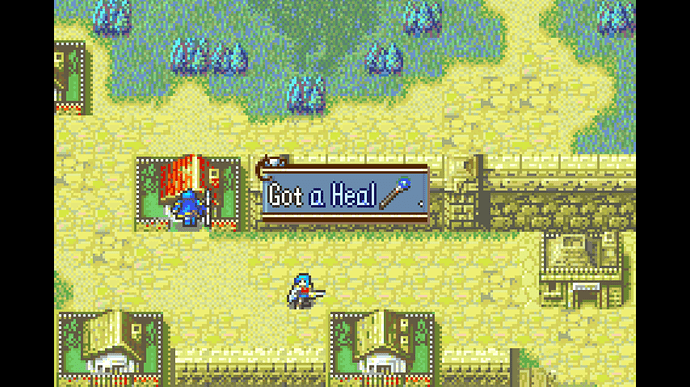 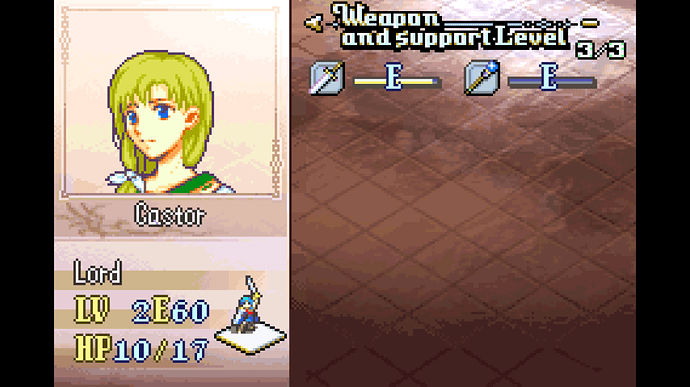 I would suggest a different name for the continent. If I recall correctly, listeria is some kind of food poisoning bacteria. Not at all something I’d like to name a continent after.

congrats on the release, needs polish but a solid start for a proyect

As someone who works with Listeria on a daily basis, I would agree. Pretty nasty bug!

Knowing me, I’d probably name it something worse lol I’m horrible at coming up with country names

Just find a random greek or roman word and do something with that. Thats what most people do for names in general, that aside congrats on release! I’ll need to check it out soon.

Hey man, maybe the people of Listeria named it after the incredibly common disease ravaging their people!

You wouldn’t believe how bad the neighboring continent of Gingivitis has it!