NOTE ON ASSETS: I didn’t make these, so if you wish to use portraits/animations/whatever for your own hack please refer to the credits. Anything I’ve listed in the credits is F2U stuff I sourced from the repository, but reach out to the original creators if you intend to edit anything. My maps are free game I guess but you’re much better off referring to someone else’s maps, trust me.

While it is a direct continuation of this story set in the same universe, it’s not super related to this hack so bear that in mind. 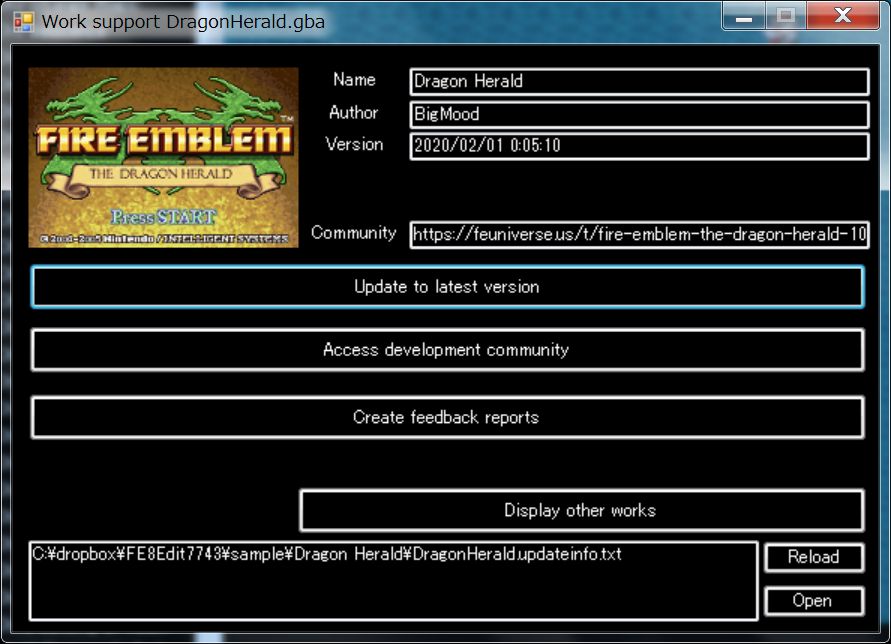