Hello everyone, I’ve been working on an FE8 hack for a good while now and am ready to show it off. As of now part 3 of 6 parts is complete and ready to go. Fire Emblem the Demons Curse is a project that i’m very excited to share with you all. You can download the latest version right here right now.

Fire Emblem the Demons Curse is a FE8 hack with a serious and fresh story that expands over 30 chapters.

The project has gone through a lot of changes since the last update, the biggest one being us switching from FE7 to FE8. If your curious about what else changed check the updates tab below.

Your feedback is important to me and will help the project improve so I would appreciate you filling out this survey. Your feedback will help make the game better. While I recommend that you take the survey after you finish the game feel free to take it whenever you like.
If you have feedback that would help other players feel free to leave a comment. 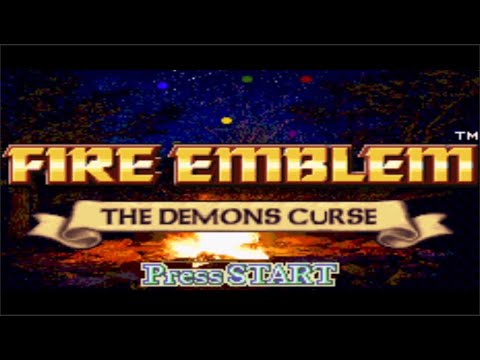 Take this survey powered by surveymonkey.com. Create your own surveys for free. 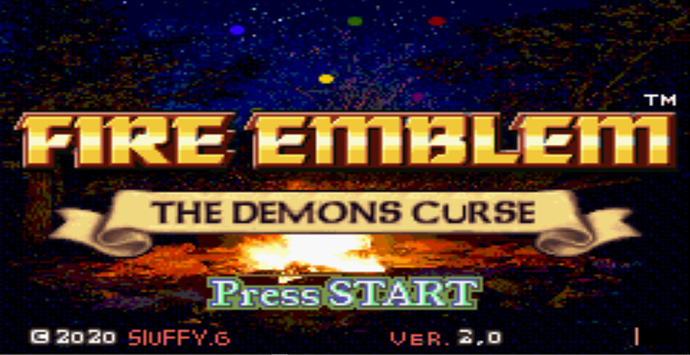 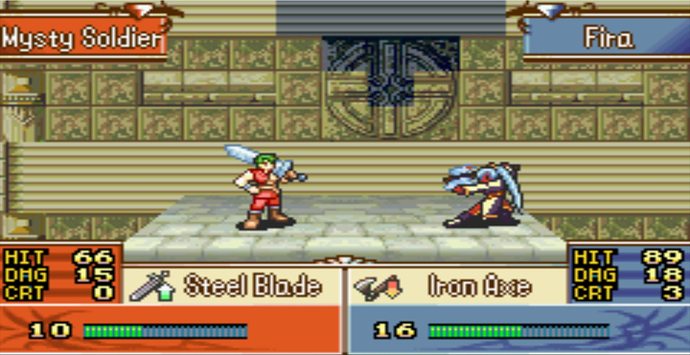 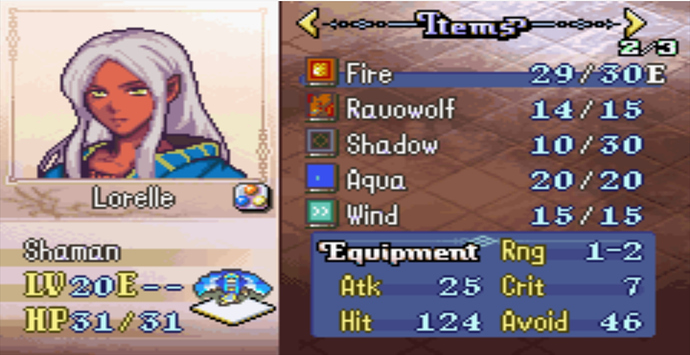 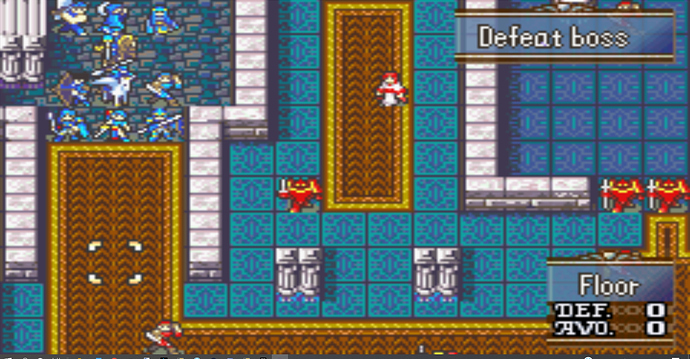 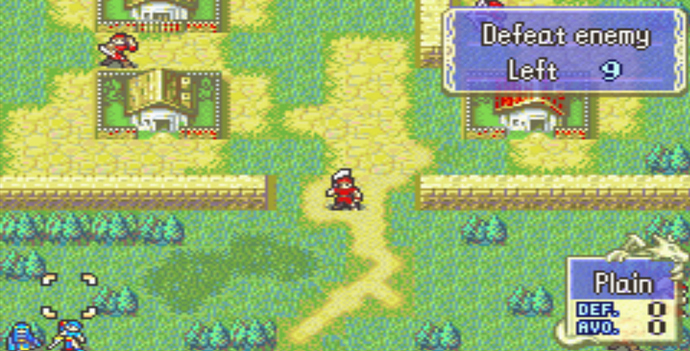 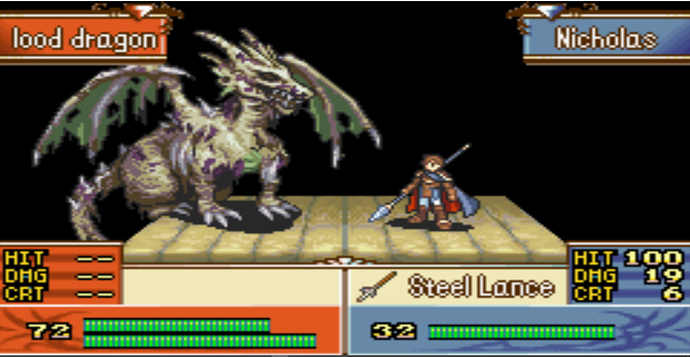 I wanted to keep things short, but if you’re interested in hearing more about it I would love to discuss it or any questions in the comments or on discord at , ** https://discord.gg/Y3g47eK** where you can chat with other fans. The demons curse is a big project that will take a good deal of time to complete but know that this is a project I don’t intend to give up on. You can expect updates soon. (If the discord link isin’t working you can shoot me a dm at SluffyG#7601)

Creating a full game is a difficult task that takes a lot of time and resources. If you are interested in lending your skills to the project hit me up on discord. What’s needed most are map designers and play testers, but any skills you may have could be useful to the project.

Hey If you got this far I just want to say thanks for reading and I hope you found this interesting. I look forward to future updates and I hope you do too.

I actually love the story. I’ll have to play again later.

so far its pretty good. on stage 4, the last door for the thief to go through doesn’t open though.

Thanks I’ll look into it and fix it for the next patch oh and thanks for playing the game, hope you enjoyed it. I’d love to hear your full thoughts in the survey.

Part 2 is now live and ready to go! Make sure to post any bug or error in the error report section on the discord server above so we can improve.

Error on defend Cyrus. After 10 turns & even after killing the boss, the chapter does not finish.

That’s really strange it worked fine on my end, I’ll look into the problem. Sorry you couldn’t see the rest.

The bug has been fixed everything should be playable now. Sorry for the inconvenience, I hope you decide to go back for the rest. If not you can still help by filling out the survey above.

Part 3 1/2 is now out. Go check out what’s new in the updates section. If your wondering why its called 3 1/2, its because part 3 was split in half because of its length. The rest Should be out soon. 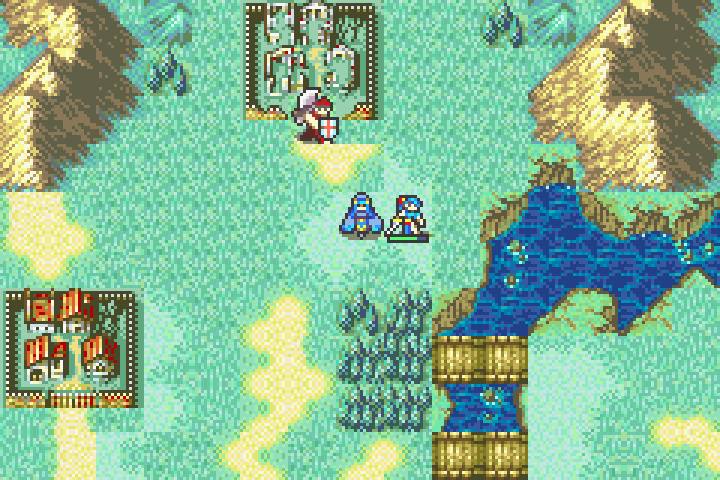 I downloaded the 3.0 version that was there since i didnt see any 3.5 or anything. I assume this is the latest version and this freeze happened after killing the merc who was baited on hard mode with animations on.

Had to ditch hard mode because of this and couldnt talk to her or beat her. 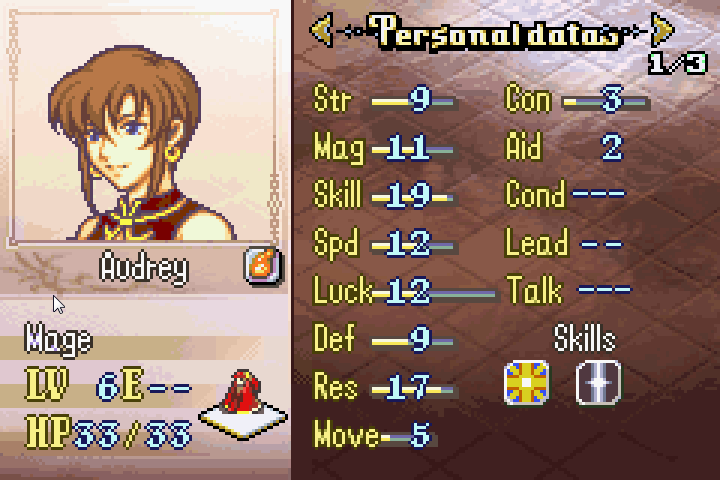 also killing this merc on normal mode also causes the game to freeze.

Yeah that prologue bug is something I’ve been trying to fix for awhile. I’ll make sure its fixed by the next patch. Right now hard mode is untested so there’s still some things like this, sorry about that.

Sorry about that, it worked fine before. A balance/bug patch should be out by the end of the week. Most of the bugs should be gone by then, so I hope you come for that patch. Thanks again for giving it a try, I hope you enjoyed what you played. If you don’t plan on continuing I ask that you take a minute to fill out the survey, thank you.

End of the week as in today or next week?..I plan on continuing although there are a lot of bugs and broken screens i m enjoying the game…

I’m expecting the end of next week at the latest. I plan to use that time to find and fix most of those bugs mentioned before.