Name a fire emblem character in the replies, and I will post what their name originates from or means.

“Linhardt” is a German name equivalent to “Leonard” and means “lion-hearted.”

Linhardt’s house name Hevring is a reference to one of the nine daughters of the sea god Aegir, which means “lifting.”

The first part of Mercedes, “merced”, means mercy or grace in Spanish. This name is commonly associated with the full name and title, “Maria de las Mercedes”, meaning “Maria of the Mercies”. This title was given to the Lady of Mercy, the Virgin Mary, of the Christian faith.

Igraine, in Arthurian legend, was the mother of King Arthur, married to Uther Pendragon. Her first husband’s name was Gorlois (which is, interestingly, Astolfo’s original name), the Duke of Cornwall.

According to the Bible, Ephraim is the second son of Joseph (son of Jacob and Rachel). Joseph’s eleven brothers sold him into slavery in Egypt out of jealousy, but he was released from prison when he won the Pharaoh’s favor through his gift for prophecy, and the Pharaoh gave him as his wife Asenath, daughter of the priest Potiphera. Genesis 41:52 says of Ephraim’s birth, “[Joseph] said, ‘God has given me children in the land of my trouble,’ so he named his second son Ephraim.’”

The name Ephram is the Hebrew word for ‘give children,’ or is sometimes translated as fruitful.

Eirika’s name is the Scandinavian spelling for ‘Erica’ which means “heather” in Latin. It is also the feminine form of the name ‘Eric’ which means “ever ruler” in Old Norse, from ‘ei’ (ever) and ‘rikr’ (ruler).

Eliwood’s name possibly comes from the Germanic name elements “elf” and ‘wood,’ meaning ‘wood of elves,’ which might be a reference to Avalon, the legendary island where King Arthur supposedly went to be healed after his last battle. Alternatively, the name ‘Elwood’ means ‘elder tree forest’ in Old English. 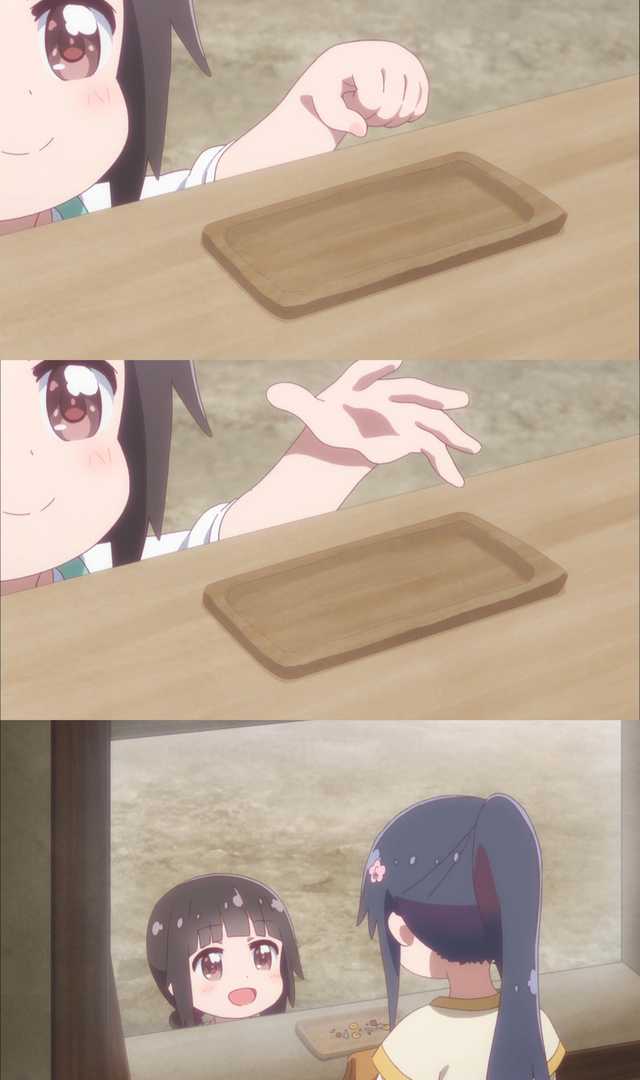