Let’s talk about roles, shall we? I’m pretty sure 99% of the website’s members also inhabit the discord and the website is so formal and official so I might as well post it here.

I think our implementation of roles on the discord server is almost completely useless and disincentives them from being actually used, when the concept COULD be useful. The problem is basically that people want to have colors and they want respect, even when they aren’t actually useful for helping other people. The easiest to see example of this problem is the Graphicors role, which like half the server has at this point, even if they’re inexperienced spriters. These aren’t people who can help others get better, because they’re in the same level as those seeking advice. Plus, if you tried to ping the role, you’d ping/piss off SO MANY people. The hardline way of solving this problem would be to just wipe everyone’s roles and be more choosy about giving back out roles, but I have a better solution to hopefully make less people gray and unhappy. I affectionately named it the Rolevolution.

The core of the rolevolution is that roles should be split into two categories. Display roles and Utility roles.

Would finally get my red, I’d be down for this.

Eh I disagree with the Writers role being useless but otherwise this is pretty solid.
Also don’t forget people also need to be able to actually provide constructive and useful advice.

yay yet another useless chang-

I actually agree with the ping part, basically the only role you could ping back then without getting swarmed by REEEEEEEEEEEs was wizards

There are people that don’t like getting pinged for advice? That’s news to me.

Should’ve seen when Wan pinged Graphicors in spritans once. I remember multiple people going “why am I getting pinged?” 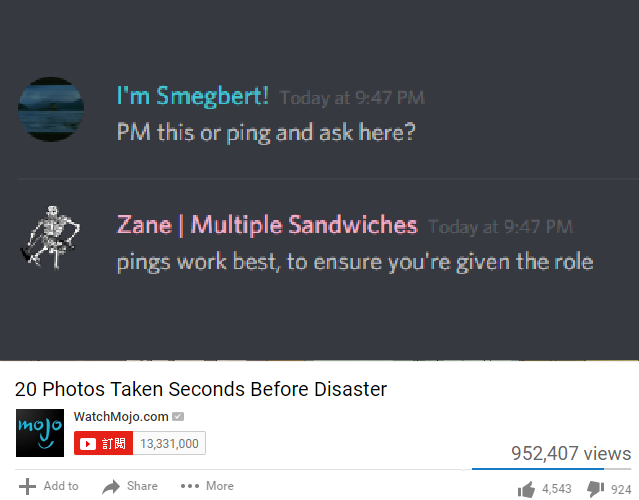 The problem is basically that people want to have colors and they want respect, even when they aren’t actually useful for helping other people

It’s like you’re right here with me, in my head. 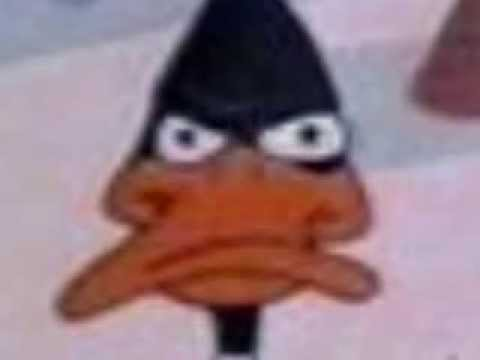