This is a rom that randomizes itself - meaning that no two playthroughs will be alike! 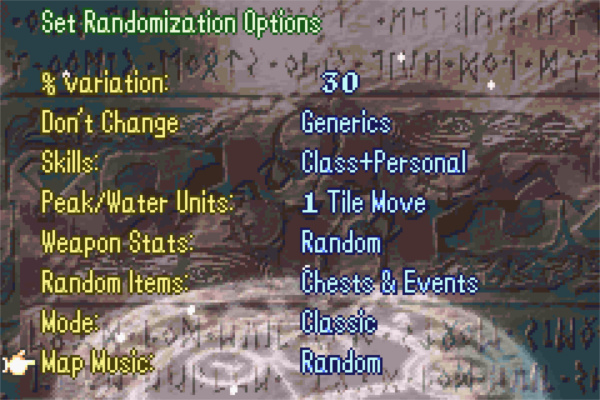 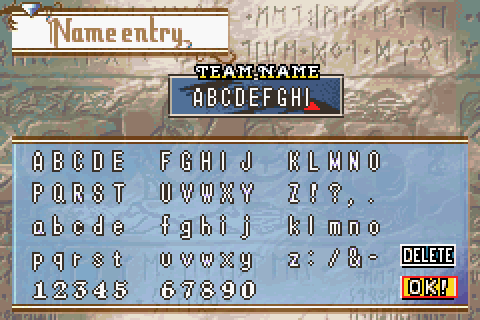 Random classes for players and enemies 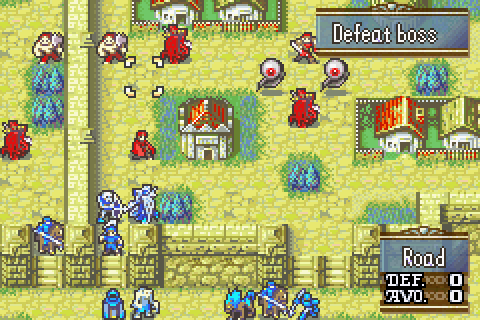 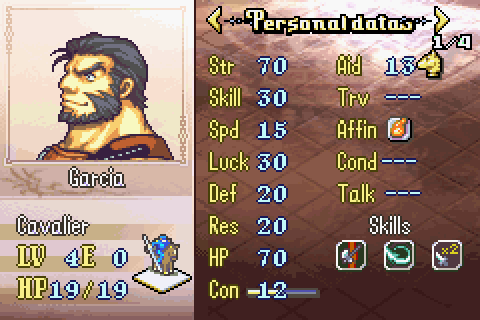 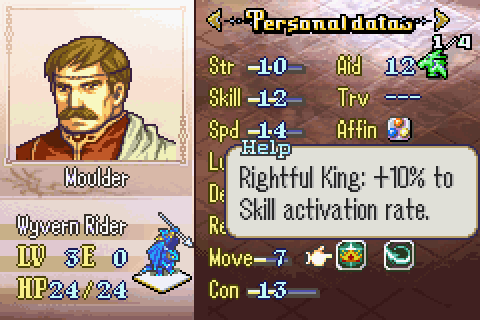 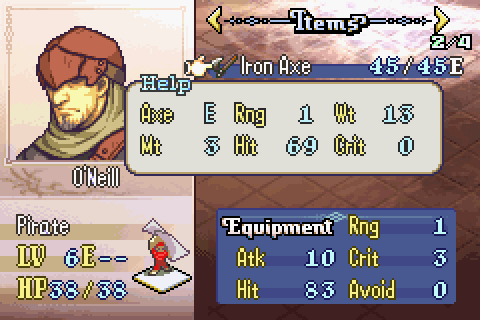 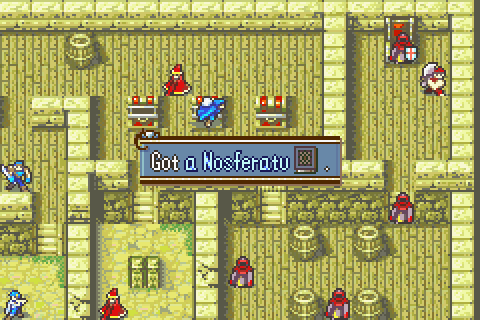 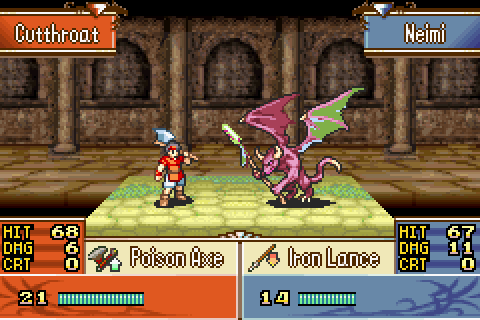 What does it all randomize? Just the characters or does it randomize recruitment, weapon stats, bosses and so on …

But can it give me any info on Fire Emblem for the Nintendo Switch 2018?

This would be cool. Hope it goes well, I missed the janky palettes in randomized FE8 so much.

I will admit those non 5 incremental growths are making whatever small amount of OCD I have, go off.

Oh man this looks like so much fun. Great work as always circles!

I’d like to report that I encountered a situation where Franz would freeze the game whenever he targets or is targeted for an attack. I forgot to screenshot it unfortunately, but the only thing unusual of him that I can remember was the skill he had. Down with Arch, I think? Something like that. If it happens again on this other save I’ll test it more.

Huh, well I dunno why that would be but for now i’ve just made the skill do nothing since nobody’s name starts with Arch anyway

Arch is a super secret extra charecter in the final version.

Update: classes are now randomized by chapter and game - resetting chapter will no longer change the class of your units, and all units of a class within a chapter will become the same new class, to avoid the map sprite vram limitation. Also fixed a couple other minor things.

Eirika’s Rapier was droppable once, for some reason. Not too much of an issue though, it went away when I went to Chapter 1. Same happened to Gilliam just now as well. This is neat to play around with, faster than randomizing normally at least. 1d12 sounds like a fun skill.

EDIT: The Seth-Eirika support displays the Adept description. From the support log seems like a lot of supports are like this, I guess it’s part of the patch.

EDIT 2: Didn’t grab a picture, but an Enemy Thief stealing an item doesn’t have the blue background when it says “The [item] was stolen” 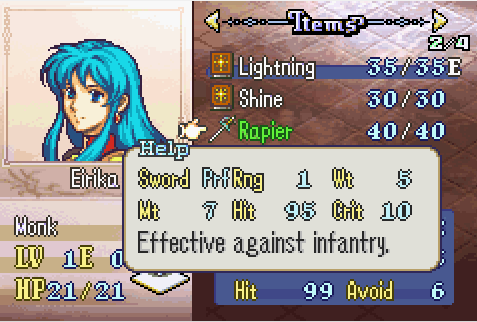 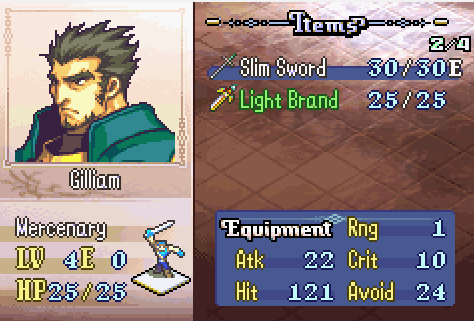 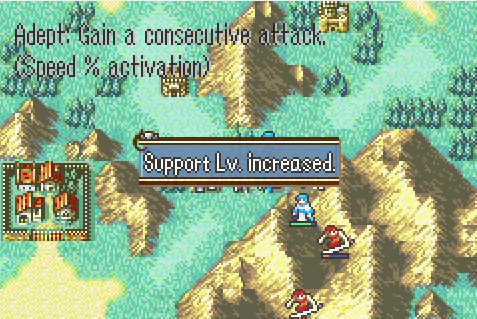 Every time I resummon a phantom after it dies, it comes back with 0 HP.

Might be because phantoms have base 1hp which could get randomized to 0 or something, I’ve made HP always at least 1 for the next release

Seems like village destruction is tied to the specific AI of the enemy, and the myrmidons probably replaced the usual pirates. Interesting