In the span of 72 hours, a project was created. Presenting:

FIRE EMBLEM: THE ARCH OF COUPS 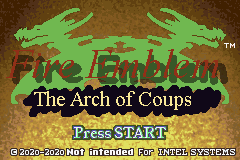 Long ago, there was a man who sought nothing but chaos in the world. To this end, he created the Arch of Coups. Whenever anybody stepped foot on this bridge, they would be promptly overthrown in a brutal attack. The natural order of all things would be destroyed. In order to preserve this status quo, Mario, an Italian plumber from Brooklyn, and Bowser, his rival, set out together in order to uncover who was behind this plot and foil it once and for all.

The game currently lasts six chapters, from Chapter 0 to Chapter 5.
The initial release was an April Fools Day hack. I want to make a somewhat more serious version later. The current version is somewhat tested unlike the 1st of April 2019 release, but there may be issues. I’d say to check the readme if it actually existed. But I’m not smart, so it doesn’t. There’s an unchanged VBA readme instead. I’ll throw a feature list here instead.

Things actually kinda work now Characters have their portraits Frames and all, and they aren't transparent Issue: frames do clip like Ostian Princess sometimes The story isn't an unformatted mess C... 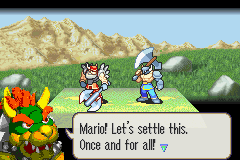 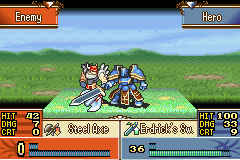 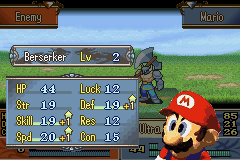 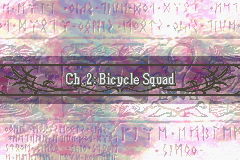 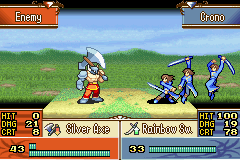 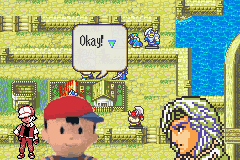 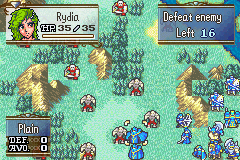 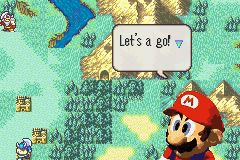 Update: v1.1 released, which actually is a reasonably functional product. 1.0 was not functional. At all.

Surprise! I decided to fix this thing up.

EDIT: When you’re testing out a new thing and you realise you had the wrong patch up for download the entire time. Redownload, if you’re so inclined for whatever reason.

I just used VBA1 as the base, so you can look at the sellotape this hack is covered in.

Why do the patch notes of this read like those of a Sims game?

Well, I suppose it’s official now. I’ve been poking away at this thing behind the scenes for a bit.

Now I’ve gone and entered it into FEE3. So now I have to make an update post. A man’s gotta have his big full hack to plug away at every so often! What are my stupidly overambitious plans?

Where am I now? From the 1.1 release I bungled because April Fools madness, I’ve converted my buildfile from the Void’s Blitzarre Adventure base to the current skill system base. I’ve also implemented the Chrono Trigger font in place of the standard dialogue font for the flavour. Oh, and I think I tossed in strength magic split so Gaiden magic would have a point.

How about some screenshots? 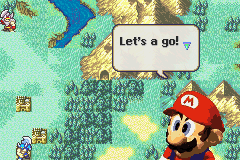 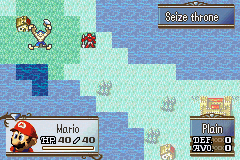 … That’s about it in terms of actually new stuff. I got distracted and worked on my FE3 vs FE12 comparison instead. Can’t you tell I can’t map?

In the back of my mind, I imagined converting this into a full hack. I’ve already done five (awful) chapters, how hard could it be to to twenty-five more? Of course, I can’t do all this by myself. But everyone else has better things to do, and I’m not really reliable enough to be a good group leader. If I feel like I want help, I’ll go ask around for it.

ETA: Before the heat death of the universe.

I really have no idea what to say Darr. I’ve thought about what to write for 2 whole minutes. That’s over a hundred seconds and a hundred is a big number.

Arch of Coups has been officially submitted to this year’s FEE3. Have a few screenshots of what I’ve been up to in the past few months. 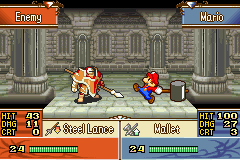 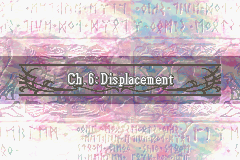 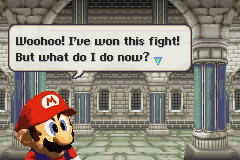 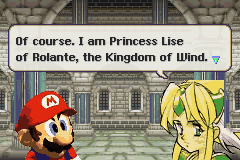 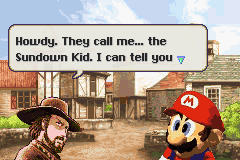 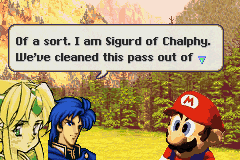 (Mario animation by Volke0 from the repo.)

In addition, @LeonNote has let’s played v1.1. If you’re interested, you can watch it here.

The next update will most likely arrive when the FEE3 video does. Until then, enjoy!

Looking forward to this update definitely will be playing it ASAP!

Dude, I look foward to play it when it’s finished, gotta say:
If Mario is in a Nintendo game other than his owns… you know it’s gonna be good.
Look at smash, Mario and Sonic at the Olympics (just a few ones), and finally but not least, SMRPG (Super Mario RPG, this had mario but was created by a second party or so, IDK) 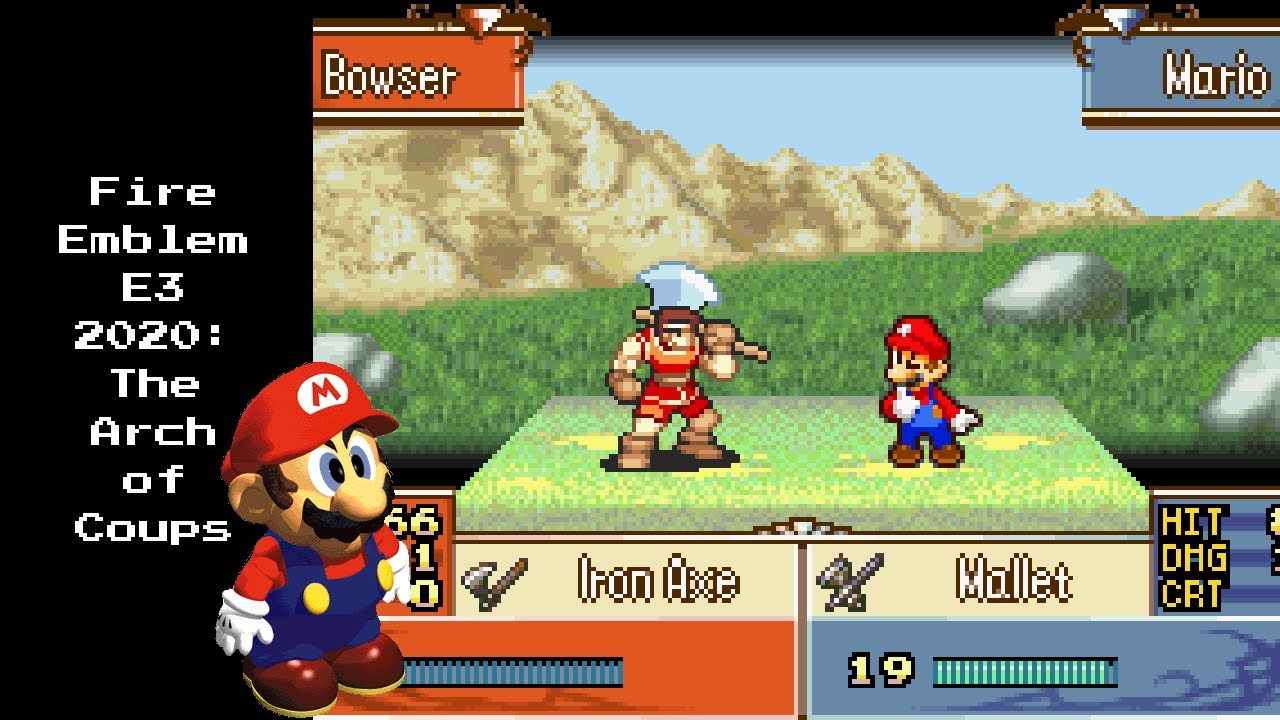 The FEE3 video has arrived! Go watch it and get a look at the new chapters.
What have I done since the FEE3 deadline? 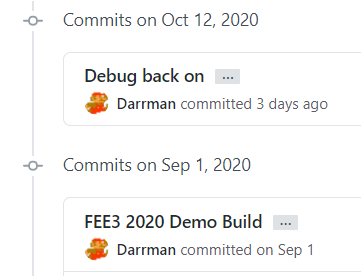 …Nothing! I’m very lazy. Instead of working on this, I spent six weeks playing SMT games and digging around in the guts of FE games in the name of TCRF articles. You’ll see this stuff… eventually!
Please leave obscure SNES RPG character suggestions in posts below. Half the reason I haven’t done anything is indecision.

THE ARCH OF COUPS

OK but what do I have to do with any of this?

How about the main char from Umihara Kawase? I call her Umi.

This game is a platformer all about learning how to use your grapple hook to cheat the physics engine. The levels are designed around teaching you to abuse these weird tricks and become a speedrunner. The levels are very short, most being in the range of 10 - 30 seconds if you’re efficient.

I actually have a few unlisted vids of playing this game. Here’s me playing the final level (2 mins) of the ps1 sequel (it originated on snes):