So I’ve been mentioning this hack for a while now and I think I’m ready to make a topic for it.

I unfortunately have nothing to show here for the time being except for the main characters portraits because nothing except the spoilery stuff is fully confirmed and established but I’ll leave a link to the discord server for the time being and you’ll be able to see some of the progress made so far.

Sorry for the lack of content in this tread I’ll update it once we have a somewhat playable beta or alpha build.

Check out the Fire emblem: Gale of darkness community on Discord - hang out with 47 other members and enjoy free voice and text chat.

Feel free to give me critisism for the backstory section. I really want to improve to make this hack as good as it can be.

I’m moving this to concepts as you don’t have anything to show as of now.

Just a question, once I post the character portraits will it be moved back to project?

No
Projects is for when you have a build to release to the public, concepts is where they remain until that point

Also concepts is not some kind of punishment, it’s just a way to differentiate projects that have releases and those that don’t

thank you for the clarification
(btw are there really people who take it as a punishment?)

i’m not really sure, but it seemed like you were; so i thought to clear the air

No I was just curious about how this all worked. It’s my first time doing this after all.

So I added a few things most notably the backstory section which contains a bit of dialogue from the main trio but I feel as thought it’s flawed so any critisism would be appreciated.

On a side note addressing the mods, is it alright if I make a comment to bring the topic back up if there was a big change or update to the topic? If it’s not I’m sorry and won’t do it again.

I have an idea.

I’m not the best when it comes to putting myself in characters shoes and writing dialogue so I wanted to know if anyone is interested in roleplaying the characters to give them more life and not make them sound alike.

Think of it as voice acting but with text.

You’ll have a basic idea of the character their personnality and such I’m not asking you to write the characters after all.

I’m not a native english-speaker, but I could still try to help in that aspect if you need it

Sure you’re welcome to help I don’t need anything grandiose just some help making the characters not sound the same. It’s better if you join the discord server that’s where the writing happens.

Alright so for an update.

Some things from the original plans for the hack were removed mostly the every type of anima magic will have weapon effectiveness but instead we have multiple races with racial skills. We still need to figure out how to balance it but I think it will work and hopefully won’t be absolutely busted😅.

While we work on the hack, I’m currently working on a few comics to do a little more world building and explain some lore stuff in ways that I can’t do in the game. So far I’m still working on page one but it will happen.

And for the last thing I want to talk about, a small character demo will be available on the discord server tomorrow or the day after assuming nothing goes wrong. You essentially play through fe8 but with some of the units in the hack. Think of it as play testing the characters to give an idea how busted or underpowered they could be so feel free to give feedback if you play it.
(Please note that this is veeeeeery early on in development so supports and custom skills aren’t here yet and the lords still don’t have their custom sprites so they will use the myrmidon and archer sprites and for their promotions I’ll look in the repo for extra sprites for their weapons and yes I will credit the people who made them on this post even if I remove the sprite from the final version and sorry that the demo is only on discord, I don’t want to put a patch here until I have like half of the game done)

So update on the character demo:

It’s here but is still very early and is getting frequantly updated so versions become outdated fast and I’m new to this so I make a lot of mistake but otherwise it’s perfectly fine.
(next update will have descriptions and death quotes. I’ve also credited everyone who made sprites I used. altough I’m sure I did it right, there is a chance that I forgot someone or credited the wrong person so if I did, please tell me so I can fix it immediately. Thanks)

-Character descriptions and death quotes have been added

noice looking forward to the release. 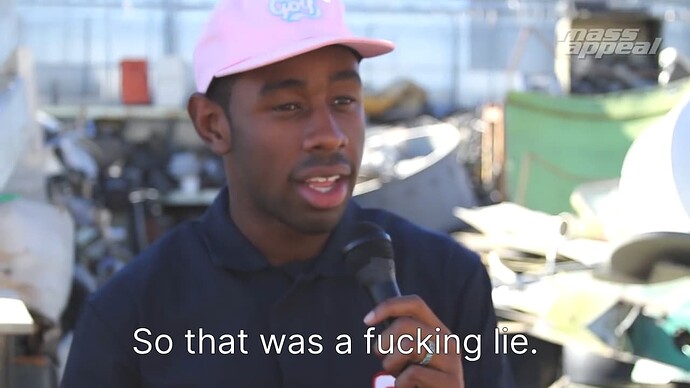 So new version has been added.

Personal skills have been added

I added the fell contract

Did a bit of palette tweaking for Katerine

Did a bit of stats tweaking

Remembered to give Volf his description

Time for a new update.

A new character has been added.

New weapon effectiveness have been added.

So I do not have a new version of the demo but I wanted to tell you all what are the plans for the hack right now.

So I am currently trying to figure out how implementing a custom skill works but I think I’m getting there slowly but surely.

The second thing I’m working on is the first draft of William’s custom tier 1 sprite. And then I might do Fiora’s tier 1 sprite. (Btw I kinda took the hair of another custom sprite from the repo to make it but I plan on changing it so it’s different enough. I’m sorry it was just too perfect for the character and yes I did credit the original artist)

After all of that is done I think development for the maps can actually start but I’ll probably take a small break. Work on that comic or maybe make some concept art or finish the last promise.

Anyway I plan to make updates like this on a weekly basis from now on just to reassure anyone that the project is in fact not dead.

So once again I don’t have a new version but there are some updates.

We finished Wilson and She Hun’s support dialogue. (Thanks to @Slowpokemasta and @Solusaeternus for writing the dialogue and writing a pretty major part of the lore in the process lol)

Wyvern riders and wyvern lords use axes instead of lances

I’m almost done making the portrait of a new character

And that’s about it for now. Until next week.