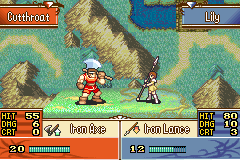 Current release:
Fire Emblem: Flames of Redemption 0.3.1
Another big update! And the last one of the year. I like to call it the “Pirate Arc”; covering chapters 12-14. These are probably the strangest and more gimmicky chapters of the entire hack. I’d say they’re fairly easy too, but the suffering may carry on in later updates (?). I’m not including an updated save file this time, but maybe I’ll add one later. Happy holidays! 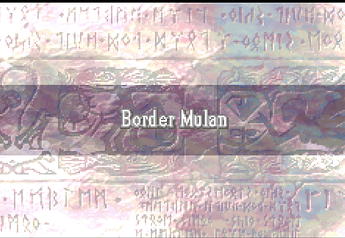