Hi, I’m MintX (MinN on Discord). Been working on this hack for a while so I’m glad to share it here. Ethereal Light is a gameplay focused hack with the goal of revamping Fire Emblem’s gameplay and have three unique difficulties that are balanced and playable. Follow Princess Cieora’s journey to reclaim her homeland, and defeat bandits, monsters, cultists and dragons alone the way! 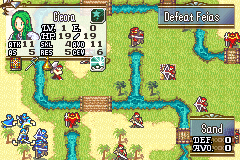 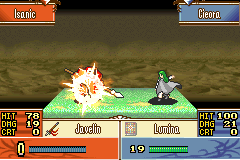 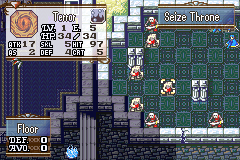 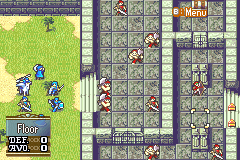 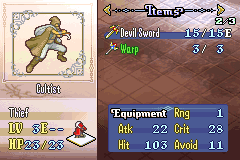 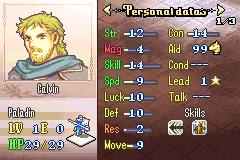 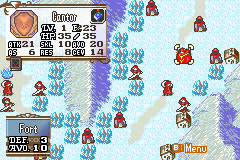 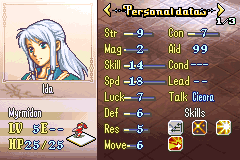 Credits:
Huge thanks to 7743 for FEBuilderGBA, Leonarth for walking me through the basic ASM stuff and pikmin1211 for Basefile

Thanks for checking out this hack! Feel free to tell me your thoughts. The story and art are still pretty basic so please don’t mind.

Check out the Ethereal Light [FE8] community on Discord - hang out with 12 other members and enjoy free voice and text chat.

I’ve playtested some chapters here and there, and I think it has some of the most interesting uses of skills in a hack, with many custom skills.
I fully recommend people giving this one a shot.
(P.S. The hardest difficulty isn’t called ‘merciless’ because it looks cool.)

This sounds like a lot of fun! i think ill try this out today

Thanks to @KrashBoomBang’s LP and @bpat’s feedback, I decided to make the following changes to smooth out the gameplay experience. Hope you enjoy!

Chapter 2 reinforcements will be changed to better fit the flow of the map in a future release.

So I tried this today but it crashed with an error “jumped to invalid address FFFFFFC”
Edit… False alarm. My Rom was not as clean as I had thought. Were all good now