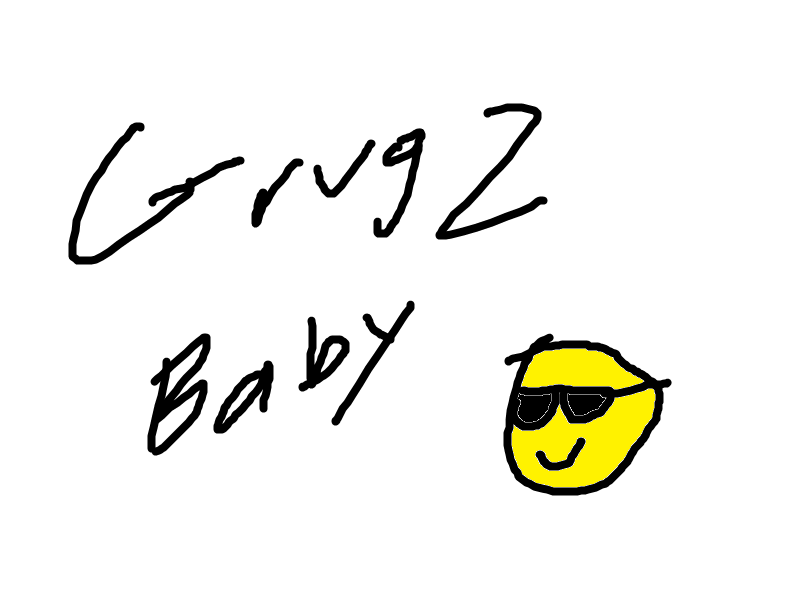 So I heard y’all like Romhacks! I am MemeTzar and you may have seen me around the community a couple of times. I would like to unveil a project me and some friends have been working on! This is Grug’s Primitive Disadventure. It’s a non-serious RomHack with an original story. This Romhack started as a shitpost in a text channel on Discord. Through some work we we’re able to make our “dream” into a reality. Our team …

I’m Rye on Speed, lead hacker of Team Stoned Stoners, a hacking team consisting of a ragtag team of people who happen to have an array of talents.

You may have seen or played our previous work, Grug’s Primitive Disadventure, a decently sized romhack centering around the escapades of Grug, an awakened caveman, and his motley crew of weird characters, featuring a large dose of weed.

For 5 months now, I’ve been working on a sequel to this rocktastic hack, Grug 2, which will feature a distinct lack of Grug.

Ok, wait, before you click off the page and look at a different project, give me a chance to explain myself here.

It has been one year since the events of Grug’s Primitive Disadventure, and the world was finally at peace…or was it? Grug has…disappeared, and nobody knows where the heck he is! However, at the same time, major geopolitical events unforseen by this world have taken place that will change the fate of human history…suspiciously aligning with the disappearance of Grug. Follow the small-town farmer Erdreich, a once unassuming bystander, and his newfound companion, the not-so-accurate but strong marksman, Tagerine as Tagerine takes the two on a quest to not only escape a world now consumed by war and chaos, but also to find Grug. Along the way, you will uncover many secrets about the world that Grug inhabits, and face new threats, find new friends, and maybe even laugh a little at how seriously I’m taking a shitpost. In the end, only you can help Erdreich and Tagerine find Grug and uncover the true powers that lurk in the shadows.

So that was a lot to take in, I hope you’re still with me here.

So Rye, why did you decide to do this?

Thank you, strawman for the audience I created! Well, it really came down to the fact that I wanted to do more with the world I setup with Grug (I’ve put way too much thought into this joke and now I can’t get out of it), so this time, I decided to go with a more wack plot that’ll probably involve a lot more than what Grug showed, so I hope you’ll have fun with that.

When will this be released?

I ain’t timing myself, but I really do hope to get this done by this year, we’ve already made some very good progress, and we’re currently just on the brink of starting the last arc of chapters.

You will have to see for yourself.

How relevant is Grug 1 to this?

Ehhh…it’s pretty relevant, I’d say to go ahead and play the hack now if you haven’t if you wanna get the full story, although I do offer a synopsis of Grug 1 within this hack, so it’s really up to you. There are some jokes that are dependent on you having played Grug 1 before.

Features!
-An all-new memetastic plot from the schizoposting genius mind of yours truly! (Actual funniness may or may not be included in the final product)
-A soundtrack composed by the great composer MemeTzar!
-The amenities of modern hacking, everything from universal range to the str/mag split (aka the stuff everyone expects anyway)
-A cast consisting of a mix of old friends, old enemies, new friends, new enemies, and a turtle.
-An array of custom classes that will definitely make you question what the creator was on when making this hack!

And now to introduce our main protagonist, Erdreich!

I think some of you may remember seeing a pic of him in the Grug 1 thread! This is our new protagonist, the farmer Erdreich! He’s a massive tea addict and speaks in the most stereotypical midwestern accent I could conjure in my small brain! A normal man in a strange world, how will Erdreich adapt to all this weirdness that comes with being involved in the world of Grug? (Note: There is no isekai in this story)

And welcoming back an old face, Tagerine!

Tagerine never really had that big of a role in Grug 1, which honestly disappointed me considering how much I love his character concept, an archer who never learned how to hit. So now he’s back, as this hack’s Jagen! Tagerine’s on a quest to find Grug, and certain events will lead him to meet up with Erdreich and strike up a partnership with him. What events these might be will be seen when the hack releases!

And now for the important bit, screenshots! (All screenshots are not final and are subject to change)

Credits file will be release alongside the finished product (whenever that is).

Anyways, I hope you’ll look forward to Team Stoned Stoners’ newest work, and a new installment in the happenings of the (I guess we’re calling it this now) Grugverse!