Hello again, FEU. Today, I bring you another creation of mine, though in development this time.

[details=Backstory]Even before Duo Geno’s development, I had been independently working on my own solo hack, which I drew inspiration from something I had watched. However, I got stuck some way through and focused mostly on Duo Geno; with Duo Geno, I mostly put Fallen Kingdom aside, only making little progress along the way. With Duo Geno complete and @CM9 working as slowly as ever, my focus has re-turned back to Fallen Kingdom. With the fourth revision to the plot and details, I mostly have a decent backbone for the hack for which I can progress the hack through.
As this is a more professional and structured hack, unlike Duo Geno, edits and polishing will be done for previous chapters. This hack also takes a more serious tone (that does not necessarily mean it will not have a more lighthearted tone at various points).[/details]

Note: The universe in which Fallen Kingdom takes place in is entirely separate from Duo Geno’s universe, and the two stories have no relation to each other. Nor are they sequels or prequels to each other.

Disclaimer:
The characters, events, and statements depicted and declared by and throughout the hack are not specific references to any persons*, living or dead, nor any events that may have occurred or will occur, nor statements regarding how society should be run or what people or the society is.
*the execption being Brandon and Lau, which are interpretations of @CM9 and @SageMatthis, respectively based on @SageMatthis’s viewpoints.

Link to the hack and readme[I strongly recommend that you read the readme; it has important details]: 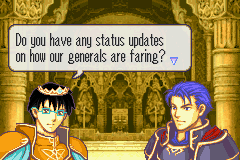 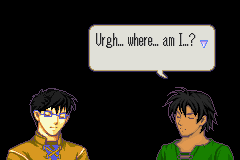 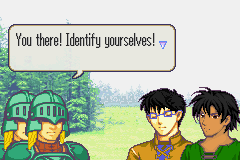 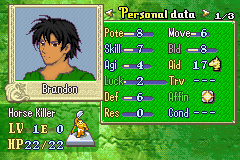 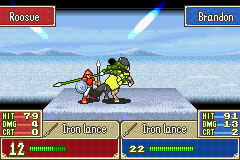 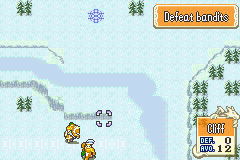 I see that NASA has discovered DGE 2

Man I hope that at the very least, you learned from Duo Geno on what not to do.

Ah, my favorite critic.
Yes, as stated in my original post, while I believe Fallen Kingdom was started before Duo Geno, since it was independently developed by me, CM9 has had no influence(other than some specific characters) on its development. Another large difference is that I have gone back and made edits on previous chapters in attempts to self-polish them, but I can only detect so much myself.

As stated before, all critique regarding anything is welcome for the improvement of the hack itself. There are many things that I wish to improve upon with/using this hack. 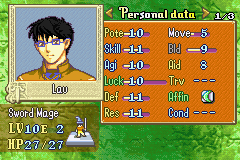 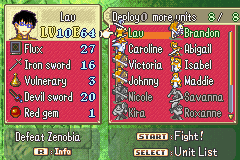 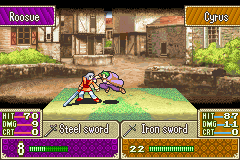 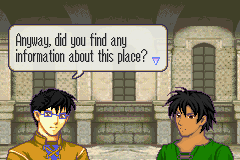 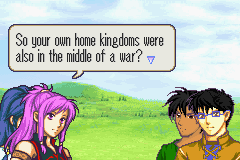 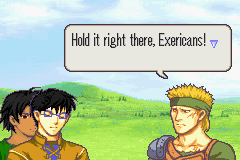 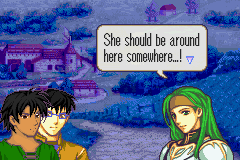 Also updated the “Current comments” in the original post.

Still looking for and welcoming and feedback and comments to improve the game in any way!

Strange, the patch seems to be corrupt. Should be fixed for the upcoming update.
Anyway, now is about the time for me to give an update, so here it is:

Still looking for and welcoming and feedback and comments to improve the game in any way.
Also, for the next update, I plan to focus solely on aesthetics, as I had been planning to do those later, but it seems as if adding them next has moved up in the list of priorities.

The most recent version is giving an error? What error does it give? 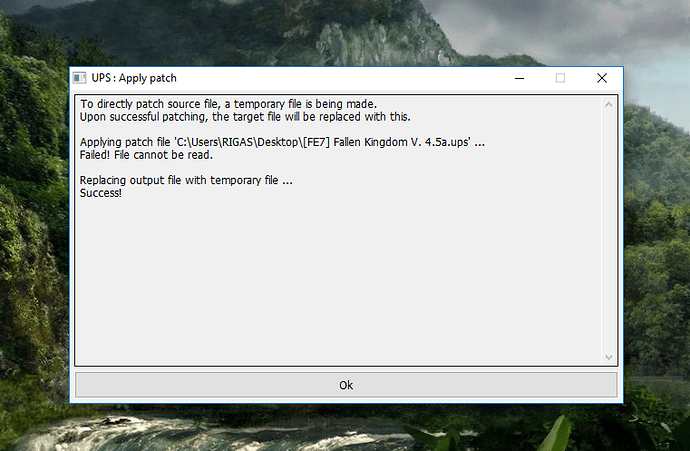 You should use NUPS (Nintenlord’s UPS Patcher) for all FEGBA related patching. Other patchers might cause issues as most people do their testing with NUPS.

Strange, as I am using NUPS, and it seemed to work fine for me. I also used the save as patch feature on FEBuilder, and that worked fine for me. I will look into it and see what works or what the issue is.

I have yet to replace and perfect every animation as of yet- a good number of graphics are still placeholders.
I still need to implement the item icon fix, but I have been unable to get the program to install it to work yet.
Strange, I have yet to encounter anything that freezes the game. What exactly do you mean by freeze, and does this occur in consistent occassions or just randomly? Also, do you know what causes the game to freeze?
I am still working on death quotes, I probably will have them in the next update along with portraits, animations, etc.

Regardless, I appreciate the feedback. More is welcome if you have some.