FE6 is well known for having a large cast. So large, in fact, that some may call a lot of units in this game redundant. We all know that this led to Garret’s eventual demise in the FE6 Redux massacre of 1967, of course (god rest his soul). But that’s no reason we can’t take this concept and stretch it into a silly and low-effort reskin hack!

With all that said, this is FE6: No Redundancy Edition! This hack cuts FE6’s cast size from 54 units down to a paltry 25 units. In order to do this, I looked for units who were similar to each other and merged them, taking the best attributes of each unit. This way, there are no more “redundant” units in the game, as everyone is much more unique compared to each other. And to go along with these fusions, every unit now has a spliced portrait made from the units that comprise them. Some more ugly than others. Though they’re all pretty bad to look at.

Because of all the units who got removed, I made it so that the gaiden chapters are forced, so you don’t have to worry about keeping people alive for them anymore. The Ilia/Sacae split is now only decided by the exp of Shea and Shue, which makes that simpler as well.

HERE IS THE DOWNLOAD LINK FOR THE PATCH! PATCH TO A CLEAN JP FE6 ROM! Hope you enjoy this dumb little joke that I came up with the other day. 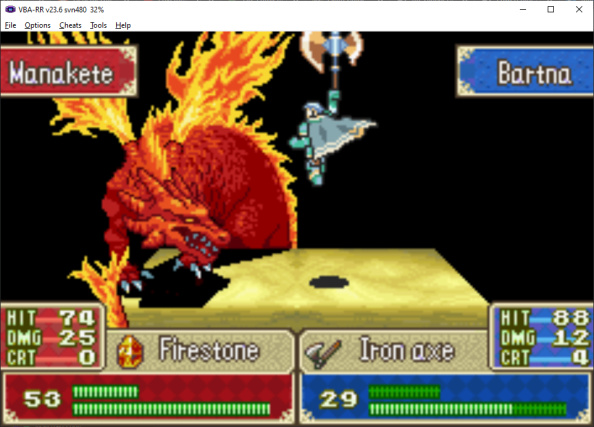 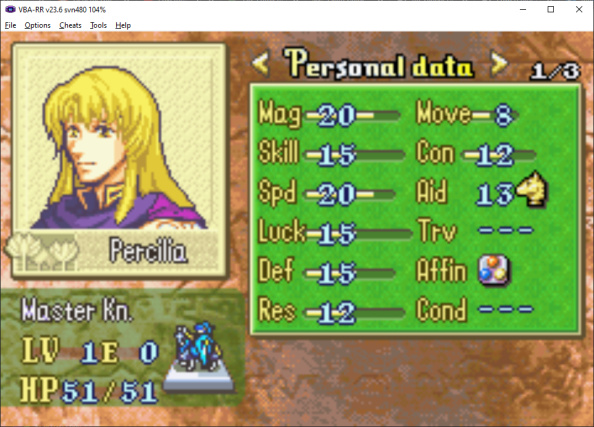 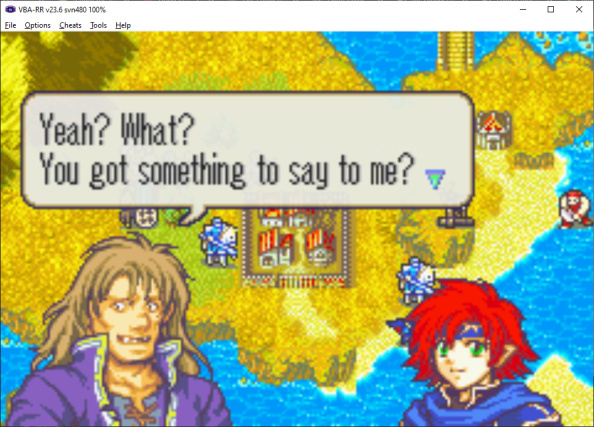 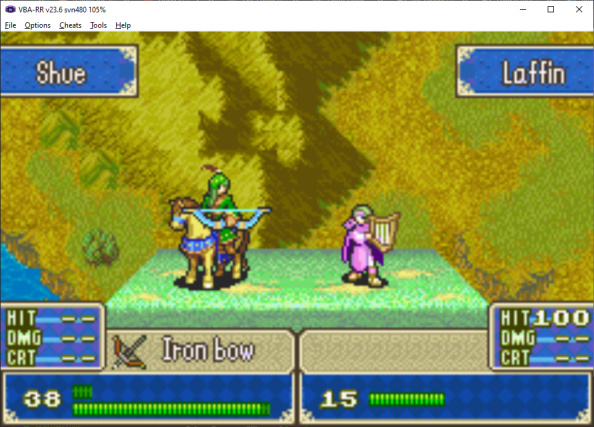 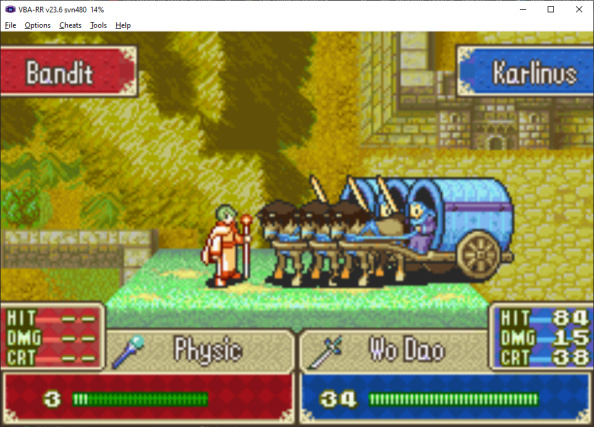 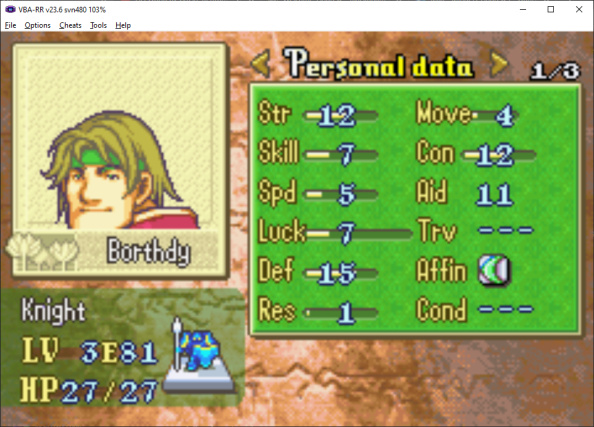 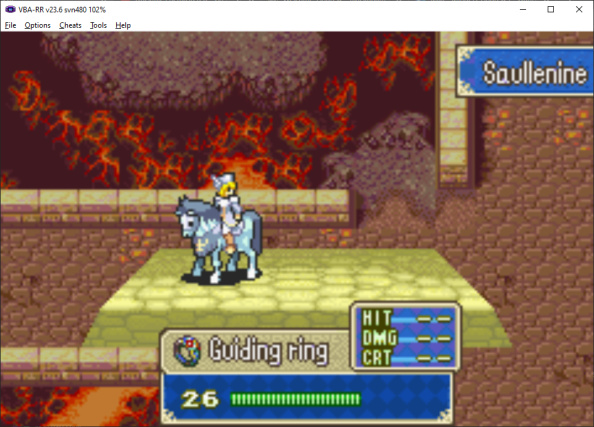 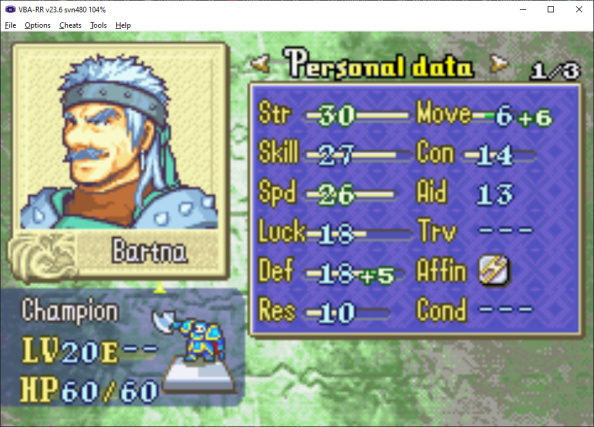 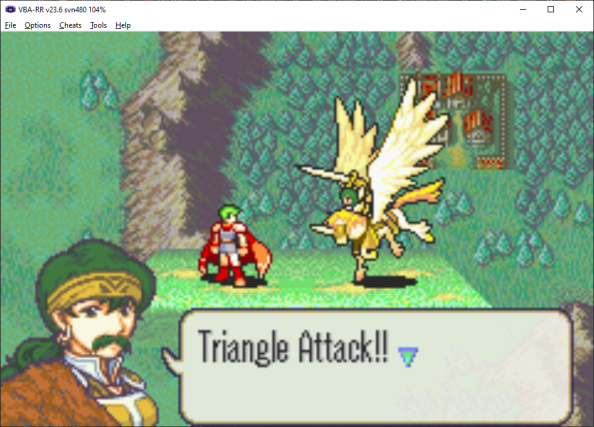 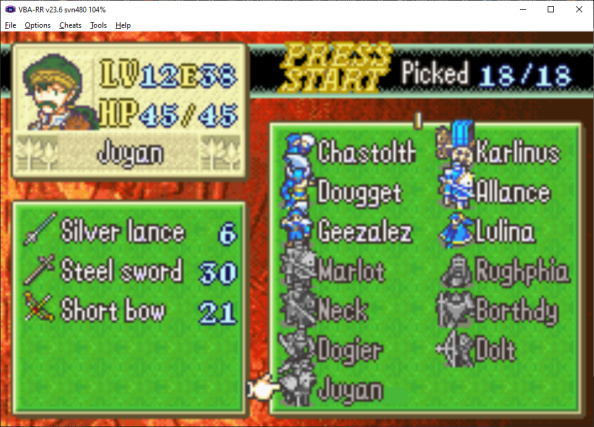 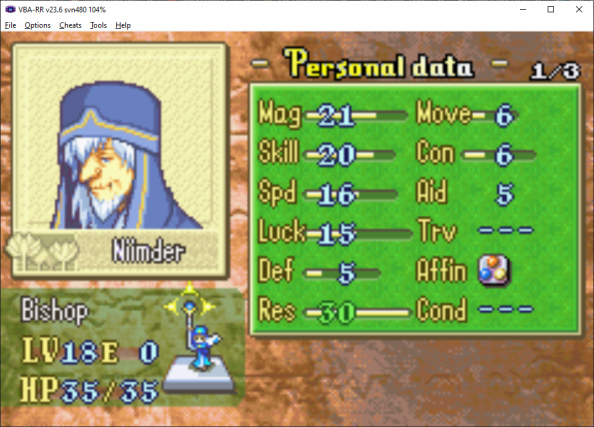 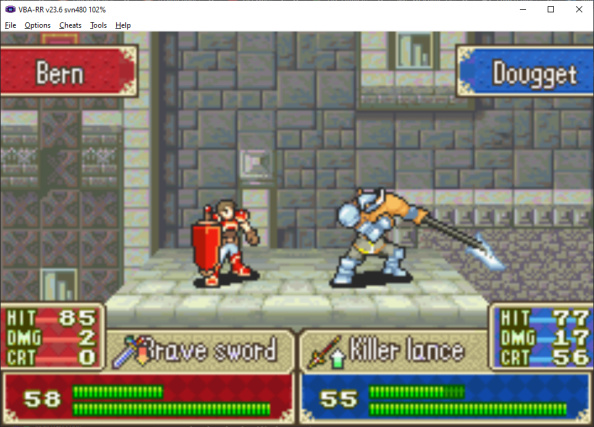 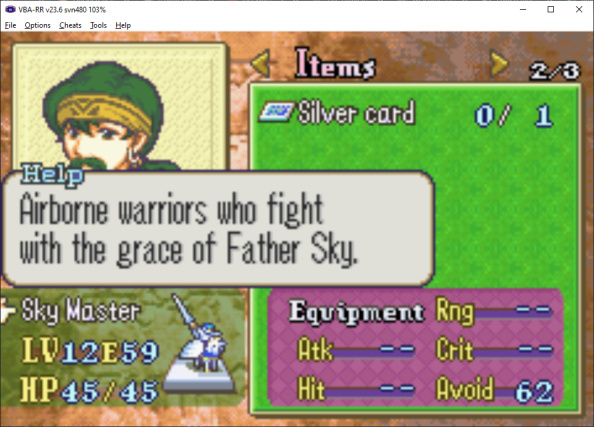 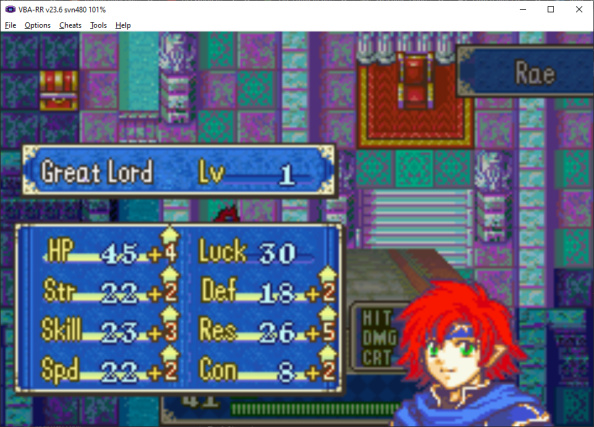 Simply beautiful splices we have here.

My first thought: “What the hell is this?”
After reading the rest: “This is amazing.”
Can’t wait to use Bartna when I get the chance to play this.

It’s a rite of passage for all romhackers.

Congrats on finishing it, Krash! Hack is funny.

Dammit, I knew I was gonna forget one person! Sorry about that.

The council will not forgive this.

Hey, if I decide to fuse myself with Echidna, then that’s my choice!

Other than that? Hilarious.

I suppose this is the timeline where Eliwood and Ninian are actually canon and not just heavily implied? God what a strange one it is.

what did you do to sue!?

I completely forgot to change Shea’s growths, so she just has Shanna’s growths. Not like it’s a huge difference. For the wrank display, that’s because of a builder patch I used to fix melee/magic animations for Percilia. It changes your wrank display based on what you have equipped, but I guess it’s a little screwy. Saullenine has base C staves and Lulina has base C anima, for the record.

Krash back at it with banger hacks.

Aaaaaand another quick update to fix Laffin, who would leave the army after chapter 11A.

This looks absolutely horrible. Can’t wait to play it