Roy’s forces have successfully captures Aquleia and heads northeast to Illa. Meanwhile, the Elimine church has received information about the location and send Yoder to investigate.

You’re Yoder and you have to solo Sacae to get the Mulagir. 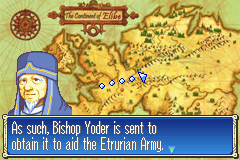 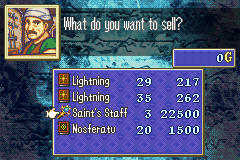 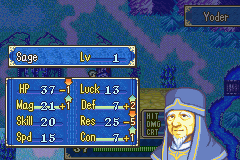 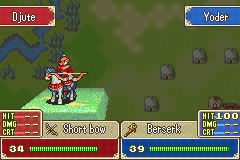 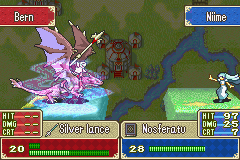 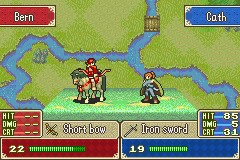 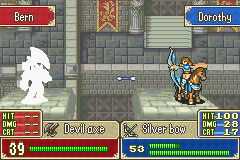 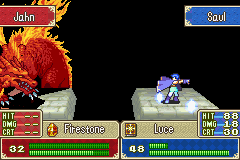 Reclassing uses Second Seals which are obtainable from Shops. It resets the unit to Level 1 and changes their class to their alternate class (or back to their original class if they’ve already been reclassed. You can do this an infinite amount of times. Reclassing also keeps weapons so you can do some really funny things.